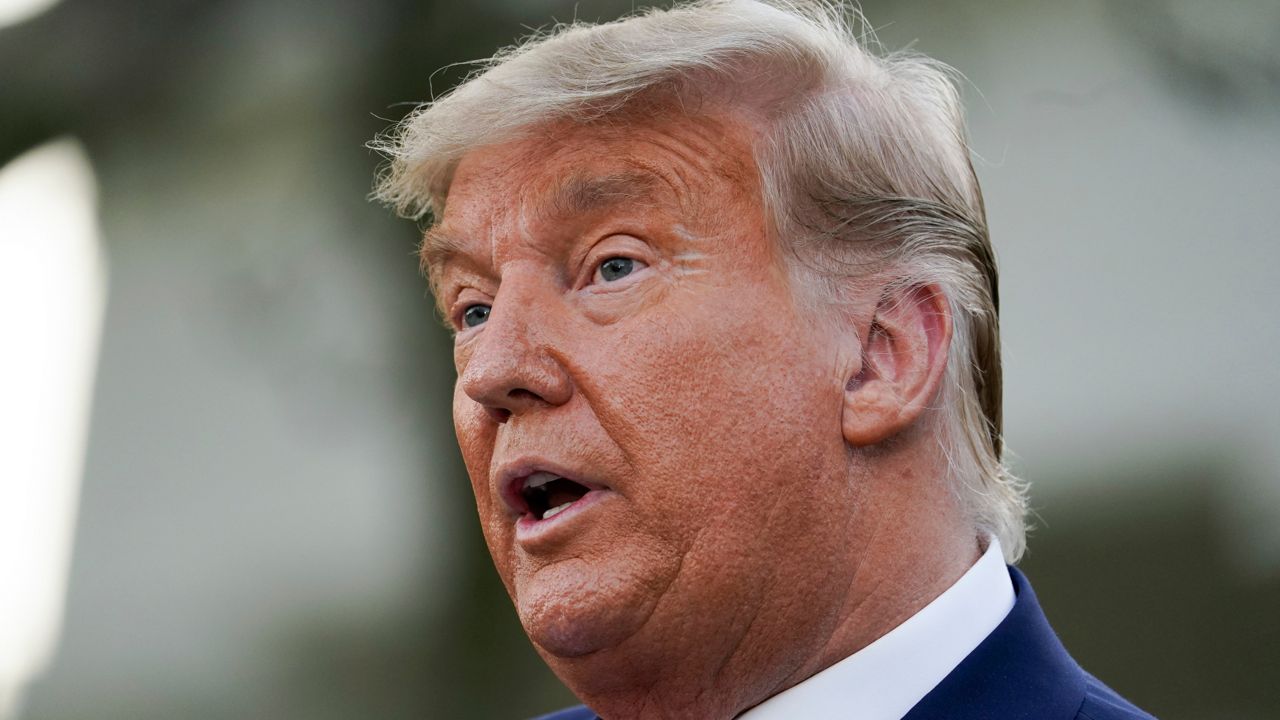 And while it’s no surprise that Joe Biden dominated the vote in this Democratic bastion, the math also shows that Donald Trump grew his support here.

This year, 22.6% of city ballots went to Trump on the Republican and Conservative Party lines.

This year, 75.7% went to Biden on the Democratic and Working Families Party lines.

In 2016, 78.4% went to Hillary Clinton on the Democratic, Working Families, and Women’s Equality Party lines.

Enthusiasm for Clinton four years ago was higher than it was for Biden this year, said City Councilman Joe Borelli (R-Staten Island), who is co-chair of the Trump campaign in New York.

“Donald Trump picked up more voters in different constituencies than we would expect. It wasn't just the embassy that moved to Jerusalem, I think a lot of Jews were moved from the Democratic Party to the Republican Party under Donald Trump," said Borelli, also spokesman for the state GOP. "Additionally, you see a lot of labor, you see a lot of daylight now between the members of labor organizations and where their leadership seems to go in terms of electoral politics.”

A NY1 analysis shows that while Trump support stayed steady on Staten Island, which he won this year with 56.6%, it grew by a handful of points in each of the other four boroughs.

Bronx Republican Party Chairman Michael Rendino said the party reached out beyond its traditional strongholds and found that working-class parts of the borough rejected what he said was the Democrats' swing left.

“We’ve increased our voter registration 18% in four years, which is phenomenal and that’s just by voting to the people and speaking to them," Rendino said, adding of which demographics saw gains for Trump in the Bronx: “Latino and Bengali communities."

The city did see a hike in voter participation, reflective of 2020’s record turnout nationwide.

About 2.3 million people voted for Biden and Kamala Harris versus about 690,000 for Trump and Mike Pence.

About 660,000 absentee ballots were tallied and more than 1.1 million New Yorkers voted early.

Additionally, the newly official results show that while third-party candidate Evan McMullin had the most write-in votes for president in 2016, this year it was Kanye West with 927 votes.