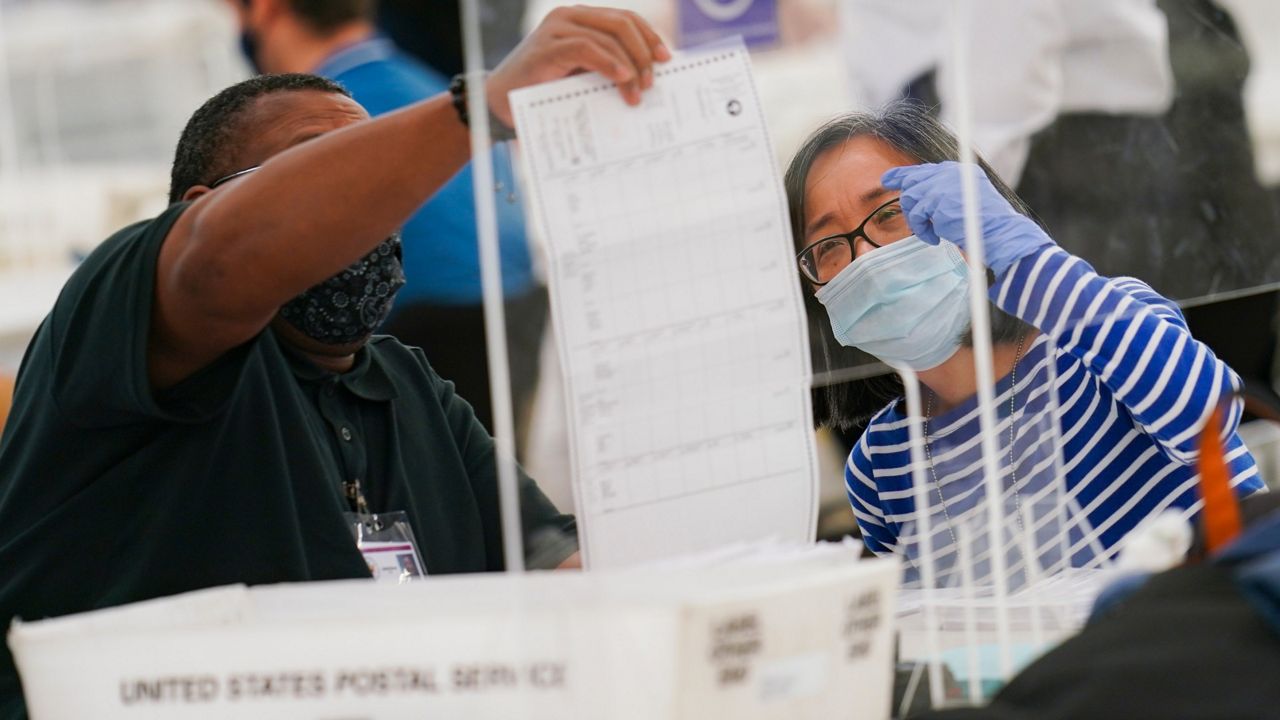 After some finger pointing during the last two weeks, State Democrats are now celebrating: election night losers are emerging now as winners.

Thousands of absentee ballots ended up in the Democrat’s favor.

And it’s a similar story for some of Thomas’ colleagues who are boasted by lots of support on absentee ballots cast during the pandemic.

Looking at the six Senate races that are still undecided, Democrats are confident they could end up winning 42 seats, getting a supermajority that would allow them to override any veto issued by the governor.

“We can still get to that supermajority. We are confident that, under any circumstances, that we will be increasing our numbers from the 40 that we had in this past session,” said Queens State Senator and Senate Deputy Majority Leader Michael Gianaris.

Another Democrat who feared losing his seat in Long Island was congressman Tom Suozzi, who was behind Republican newcomer George Santos on election night.

Once again, the absentee ballots helped the Democrat to come back on top. He said he had received a congratulatory call from Santos, who would have to cut his Congress orientation short.

If Congressman Anthony Brindisi of Utica keeps improving his tally and overtakes Republican Claudia Tenney in an undecided race with more than 12,000 absentee ballots still to be counted, Democrats would end up losing only one congressional seat in New York, that of Staten Island’s Max Rose, won by Republican Nicole Malliotakis.

And in another reversal, this time for an Assembly seat, Brooklyn Democrat Mathylde Frontus is likely to win reelection.