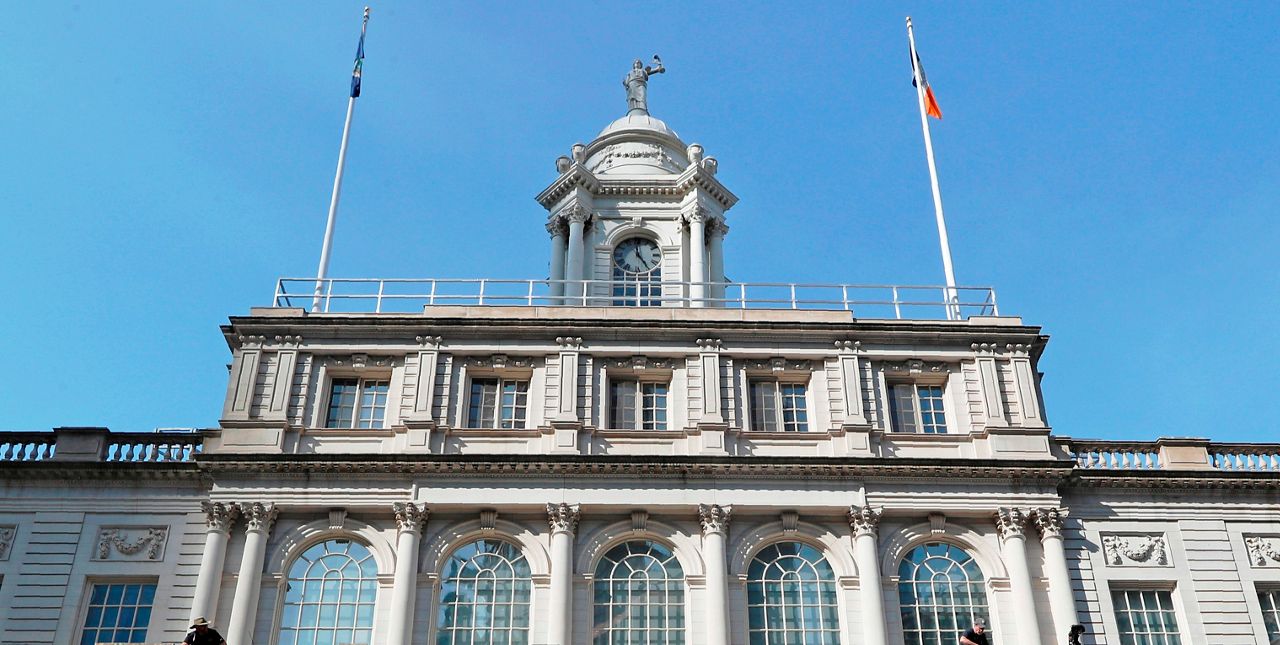 NEW YORK - It was an early chance for voters to get a look at the dense field of Democrats seeking to be the city’s next mayor.

A virtual forum hosted Thursday evening by the West Side Democrats allowed eight mayoral contenders to introduce themselves as their race picks up steam.

Brooklyn Borough President Eric Adams is a former NYPD captain hoping to stand out at a time when policing is being re-examined.

“I believe we can be safe and we can have the justice we deserve," he said.

“I’m an operations person. This is what I do best," she said.

Shaun Donovan is a former U.S. secretary of Housing and Development and director of the U.S. Office of Management and Budget.

“President Obama called on me at the moment of our worst housing crisis of our lifetimes," he said.

Housing and homelessness were themes of the night.

City Councilman Carlos Menchaca, who opposed the Industry City rezoning plan in his Brooklyn district, said he would as mayor reimagine “how the resources of the capital budget so that we can bring affordability — true affordability — to our communities.”

Loree Sutton, the city’s former veterans’ services commissioner, spoke about the Lucerne hotel, where homeless people are housed to the protests of some Upper West Siders.

“Our fight is far from over because a system that works for some of us is not good enough," she said.

Former chief counsel to Mayor de Blasio Maya Wiley said the moment should be seized not just to fight the Coronavirus "but to actually reimagine this city as one that retains what we love about it while we fix what produced too much indignity for too many of us.”

City Comptroller Scott Stringer, who said he was best positioned to helm a city facing a fiscal crisis, was perhaps harshest in his criticism.