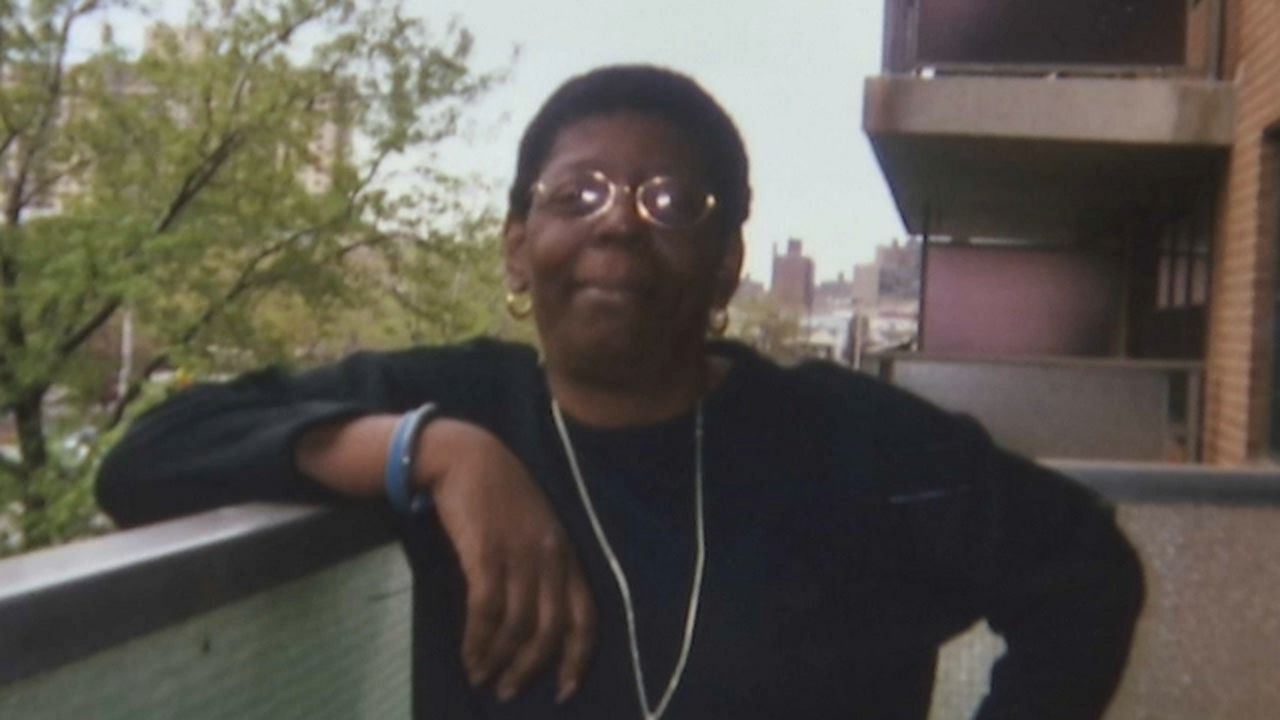 The policy change could save lives, but it's four years too late for the Danner family.

“Now they are doing this? If they did this a little earlier my sister might still be here," said Jennifer Danner.

Her sister Deborah Danner was shot dead by NYPD Sergeant Hugh Barry inside her bedroom in the Castle Hill neighborhood of the Bronx in 2016.

Police were called there because the 66-year-old, a paranoid schizophrenic, was screaming and yelling in her building’s hallway.

The sergeant said Danner swung a bat at him and that he shot the senior citizen in self defense.

After her death, Mayor de Blasio and then Police Commissioner James O'Neill were outraged and said Danner should have not been killed.

The mayor promised to change how the city handles such 911 calls.

Now he says a pilot program will have EMS mental health workers from the Fire Department take the lead in responding to mental-health emergencies.

The program will begin in February in two communities that have not yet been named.

“I just hope that it works and that they implement it and it’s just not paperwork,” said Jennifer Danner.

Police had been called to Danner’s home on other occasions and successfully got her to the hospital. Since her death, more than 65% of cops have received crisis intervention team training.

The city also has created various mental health response teams with the hope of preventing emergency situations from happening.

“I certainly hope this will save some lives and help other mentally ill people, which we seem to have a lot of here in New York City," explained Jennifer Danner.

In the city’s pilot program, cops will respond if there’s a weapon involved or violence is imminent.

In Danner’s case, a judge found Sergeant Barry not guilty of murder in a non-jury trial.

In 2018, the city paid the Danner family $2 million to settle a lawsuit seeking damages.

Barry remains on desk duty and no departmental disciplinary trial has been scheduled yet.

Jennifer Danner said she hopes no other family of a mentally ill person has to go through this sort of pain.

“I hear pow, pow, pow. The only reason I didn’t go running down the hallway is because our security guard grabbed me because I was on my way down there. And he said, ‘No I don’t think you should go there.’ I said, ‘what’s going on down there?’” Danner explained, adding that she can’t forget the night her sister was killed.