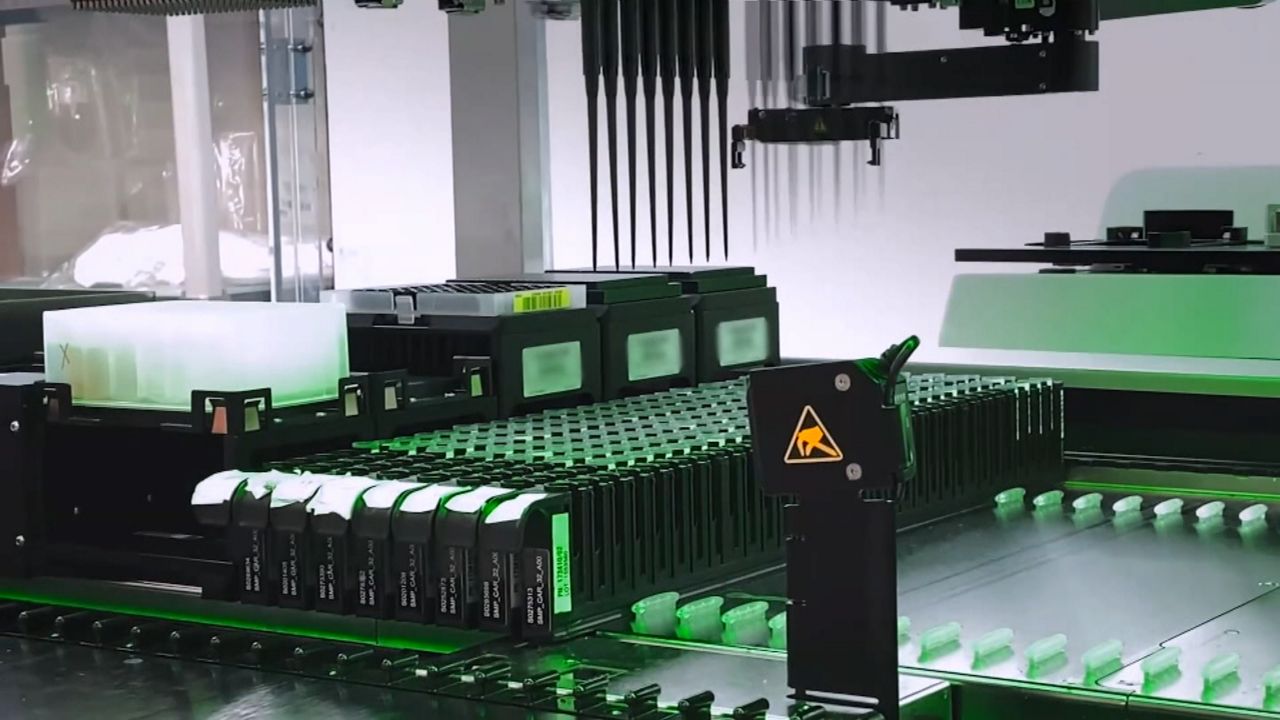 Volunteer in Pfizer's COVID-19 Vaccine Trial Describes What It's Like

Barry Colvin is one of more than 43,000 volunteers taking part in a trial of the COVID-19 vaccine manufactured by the giant drug company Pfizer.

He was enrolled in the trial by NYU Langone Health.

On Monday, Pfizer said initial results show the vaccine is more than 90% effective in preventing symptomatic cases of the life-threatening illness.

Dr. Mark Mulligan is the lead investigator for the Pfizer trial at NYU Langone.

He said that if the initial findings hold, the vaccine would be as effective as vaccines for the measles and the human papillomavirus.

Colvin reached out to NYU Langone to volunteer to be a part of the trial.

After an extensive questionnaire and psychical exam, he got a call to be a part of the third phase of the trial.

He received his first dose of the vaccine at the end of July and returned three weeks later for the second.

He said he's experienced no adverse side effects and was cautiously optimistic of the early findings.

"When you are going through this process you hope the one you are involved in, or one of the vaccines, is going to be effective."

Colvin, a 52-year-old investment manager, said he'll never know if he was in fact given the actual vaccine or just a placebo.

But for the next two years he will continue to record weekly entries into his COVID diary, and every six months get tested for COVID-19 antibodies.

Colvin said he considered the potential of a health risk in taking the experimental vaccine, but said the reward would be greater than the risk.

There is no indication to how long the vaccine protection will last.

Pfizer has said it will not apply for emergency use authorization of its vaccine until it finishes collecting safety information from participants.

That is expected to be done by mid-November.