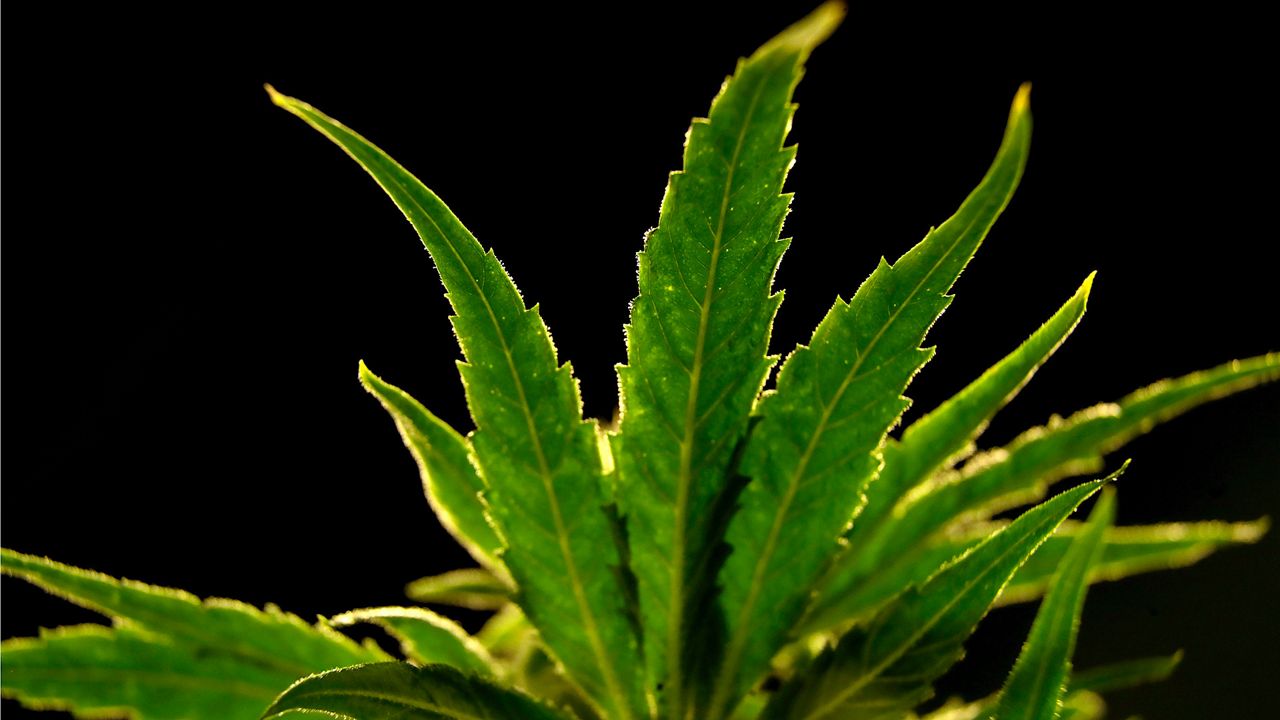 Just days after New Jersey voters approved a referendum legalizing recreational marijuana, Governor Cuomo predicts the timing may now be right to smooth out the sticking points that have held up a legalization bill in New York.

"What does it always come down to?" asked the governor during an interview this week. "Money and power, who gets the licenses and who gets the money."

Speaking on public radio, Cuomo says the pandemic's toll on the state finances and the prospect of sending revenue across the Hudson River make it time to get legalization done.

"I think the pressure is going to be on because we're going to need the money so badly" said Cuomo.

Though it's unclear what a possible law legalizing adult use marijuana would look like here in New York, some in the cannabis industry say the state, which faces billions of dollars in budget deficits, would profit enormously.

"It wouldn't surprise me even remotely if New York could get upwards of four hundred five hundred million dollars in revenue each year in a steady state" said Jeremy Unruh.

Jeremy Unruh is a senior Vice President of public and regulatory affairs at Pharmacaan, one of 10 registered organizations allowed to cultivate and dispense medical marijuana in New York. While his company stands ready to enter the adult-use recreational market, he says legalization should not be just about generating revenue. He says legalization also should foster social justice and equity.

"The consideration was how do we make the cannabis space in New York diverse and inclusive, how do we facilitate notions of sociat equity and creating opportunities for communities that have been disproportionately harmed by the war on drugs" said Unruh. "Cannabis in New York should always be socially minded first but that economic driver, that need for revenue, is certainly a close second"

"The governor has said some things that make us think he thinks the revenue should go elsewhere," said Emma Goodman, staff attorney in the Special Litigation Unit.

She says the pandemic has added even more weight to the argument that revenue should benefit communities affected by drug laws.

Cuomo says lawmakers have incentive to act, how they'll act remains to be seen.