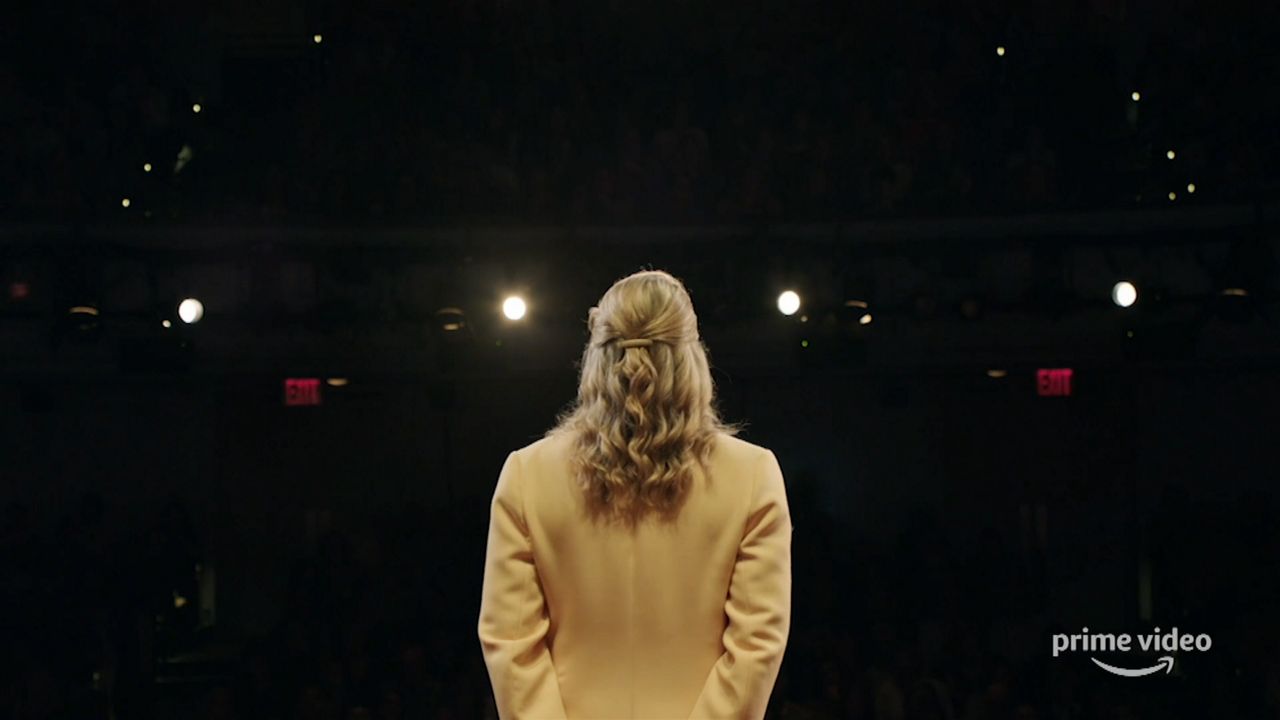 "What the Constitution Means to Me," an Unlikely Theatrical Success, Premieres on Amazon Prime

What the Constitution Means to Me is one of the most unlikely theatrical success stories of the past decade.

Written by and starring Heidi Schreck, it was originally produced by the off-off Broadway company Clubbed Thumb and slated for a mere 11 performances.

After successful off-Broadway and Broadway transfers, this one of a kind experience, which recently had a drive-in premiere at the Woodstock Film Festival, is now available for streaming on Amazon Prime.

“When I first started working on the play, I would tell people that I was making a play about the Constitution and people would say, ‘Oh, that sounds so boring.’ I think we know now it's not boring,” said Schreck. “It was a time when, when some of us had the luxury to think that we didn't need to be thinking about, this document or the laws that shape our country.”

When this show was on Broadway, Schreck became a part of the political landscape.

“I feel really honored that they came and also it was exciting because I think when I was making the play, I listened to hundreds of hours of Supreme Court Cases. And I listened to Justice Ginsburg, and never in a million years dreamed that she would ever see the play I made or that I would have the honor of meeting her,” said Schreck.

After Hamilton's home run with streaming on Disney+ earlier this year, many theater lovers are thrilled to once again have the chance to experience a first class theatrical production. That, combined with the fact that this Constitution play is premiering during both a presidential election and a Supreme Court confirmation hearing, makes this moving work all the more timely.

“I grew up in a small town very far from New York city. I had, a worn out videotape of Sweeney Todd, that I played over and over again. And like, that was Broadway to me. And so I'm just really excited that people who don't normally have access will get to see the show,” Schreck concluded.