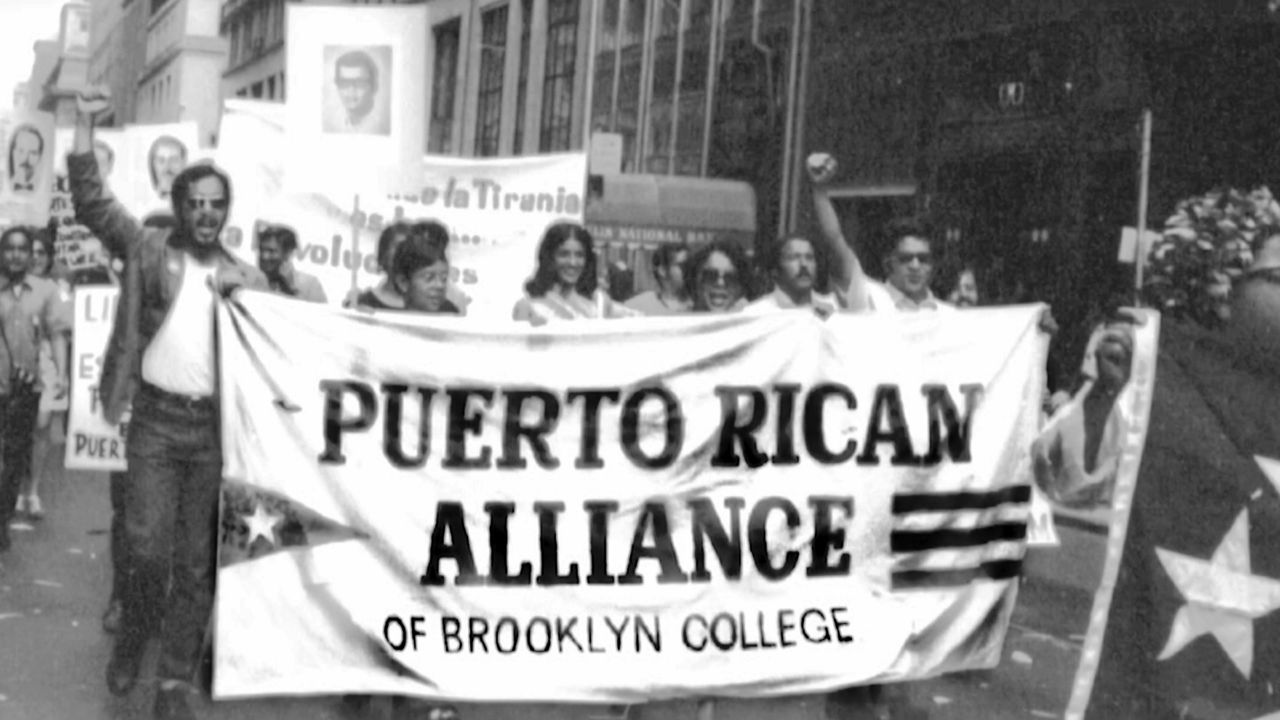 With a documentary, a book and virtual events, the Department of Puerto Rican and Latino Studies at Brooklyn College is celebrating its 50th anniversary by paying tribute to its history.

The department was created at the urging of Puerto Rican students who entered the city university system in large numbers beginning in the Civil Rights Era of the 1960s.

Deputy Chair of the Department of Puerto Rican and Latino Studies Maria Perez y Gonzalez is writing the book about the department's creation.

"We had anti-racist and de-colonial agenda in our curriculums since our inception,” said the department’s Perez y Gonzalez. “So what a few Puerto Rican students did changed the ivory tower forever."

Tony Nadal was one of those students.

"It was literally from the ground up. It wasn't top down,” said Nadal. “The administrations were not open to that kind of thing. The whole idea was to offer courses through traditional departments and also have a cultural presence on campus."

Nadal, who went on to teach at the college, recalls the headline-making protests on campus that led to the creation of a Puerto Rican Alliance in 1968, the Department of Puerto Rican Studies in 1970 and the right to pick its own chairman in 1974.

"We had tremendous opposition,” said Nadal. “There were arrests. A number of takeovers of the president's office, the takeover of the registrar's office. It wasn't easy."

But the department remains steadfast five decades later. In 1998, it changed its name to include Latino studies, reflecting a more diverse Hispanic student body.

Gisely Colon Lopez, who teaches in the department, is also producing the documentary.

And they're still building on the legacy of those pioneering students 50 years ago.

The documentary is scheduled to be released next month. For more information go to apree.org.