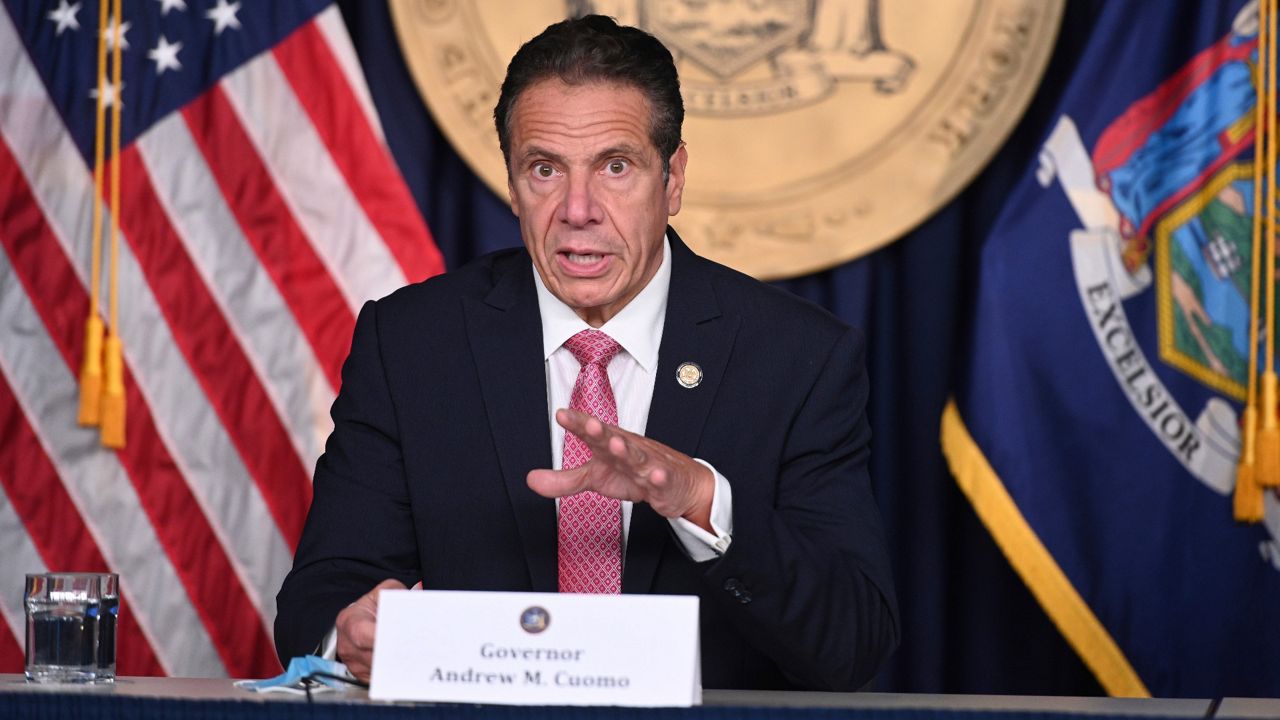 Gov. Cuomo on Attorney General Speculation: “I Have No Interest in Going to Washington”

For years, Governor Cuomo has fielded questions about his presidential ambitions. Now, the questions are about serving in a possible Biden administration – as U.S. Attorney General.

On theToday show Monday, Cuomo at first danced around the question when asked what he’d say to Biden if he was offered the job.

He added: “I'm a New Yorker. I said I would serve as governor."

The latest chatter stemmed from a report on the news site Axios, which said the National Governors Association (NGA) was already making contingency plans in the event Cuomo has to step down as chairman. It also cited Democratic donors saying Cuomo was being pushed for the job and that Biden would consider him.

The NGA had no comment Monday. But the scenario seems at least plausible, given Cuomo's prior experience as state attorney general, his long friendship with Biden and the national profile and acclaim he earned with his daily coronavirus briefings.

When pressed further, Cuomo was more dismissive of the idea.

It’s arguable whether U.S. Attorney General would be much of a step up for Cuomo, who is now serving his third term as governor, with plans to run for a fourth in 2022.

Still, it's hard to imagine Cuomo minds the questions all that much, considering he's currently doing the media rounds promoting his new book, “American Crisis: Leadership Lessons from the COVID-19 Pandemic.”

The book is being released Tuesday, and the rumors about Attorney General certainly couldn’t hurt sales.