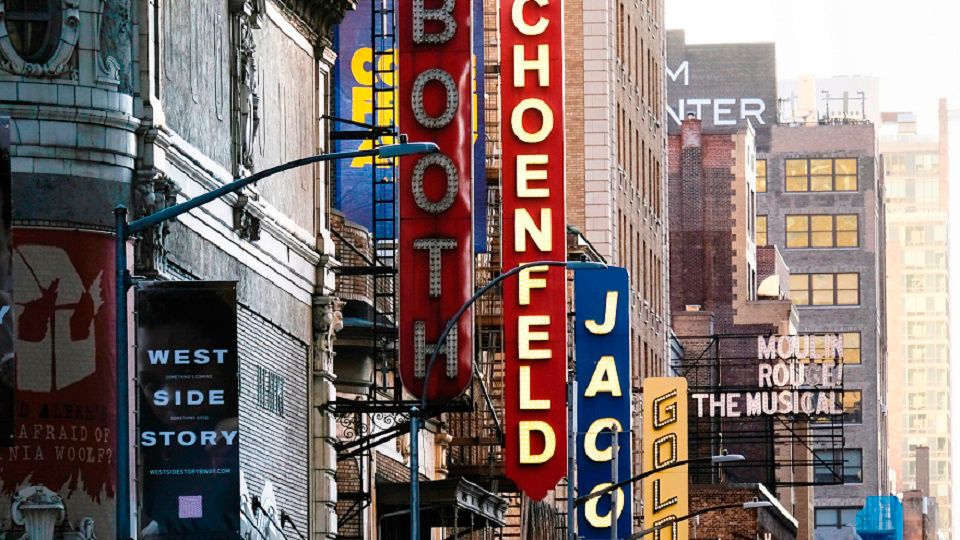 Nearly seven months in, and the time Broadway theaters will remain closed has almost certainly doubled.

If shuttered through June 1, 2021, that will mean between 14 to 15 months of closures - a closure that was originally scheduled to last only a month.

“There are 97,000 jobs attached to Broadway for both the people we employ or cause to be employed. So all of those people are affected, whether it be their rent, their health insurance or the food they put on their table,” said Charlotte St. Martin, the president of the Broadway League.

At the time of the shutdown on March 12, 31 productions were running, including eight new shows in previews. Eight additional productions were in rehearsals that were preparing to open this past spring. It’ll be up to each individual show when they reopen after May 30, but according to sources, the long-running "The Phantom of the Opera" and "The Lion King" and will most likely not reopen until the fall of 2021.

“If they told us on May 30 that we were able to go back to working, raise those curtains, then it would be two more months than we could do that. And that's really a minimum of two months. For some shows, it will take longer. If the state were to tell us on April 1 that we could come back on June 1, I think we'd be back on June 1. But we really don't know,” St. Martin said.

Actor Matt Doyle was in previews of the Stephen Sondheim revival of “Company,” just 10 days away from opening night, when Broadway shut down.

“It still feels like we are forgotten right now. You know, everyone still thinks that it's, 'I'm just going to come back somehow.' But until we really, really focus on solving this issue and solving this crisis, Broadway has no chance of coming back. I mean, it is a congregation of people inside. And so watching it kind of, the reality sink in for other people is really painful as well,” said Doyle.

His partner Max Clayton has been hit equally as hard. He’s in the ensemble of the Broadway show Moulin Rouge. Together, they are only bringing in about one-tenth of what they normally would. Doyle said he’s most scared about losing his health insurance.

“I'm so terrified of not being able to support myself. Even the $300 that we are given right now, that's going to run out too, you know, it's grocery money, and the rest is we have to figure out how to pay for, you know, life and rent otherwise. So it's, it's been very frightening,” Doyle said.