NEW YORK — The presidential race is getting all the attention, but there are several other significant elections New Yorkers should follow before casting their ballots.

Here’s what you need to know about some key local races:

If Republicans hope to regain control of the U.S. House of Representatives, they may need to take this seat — the only swing Congressional seat in the city — which the party has historically won.

With such high stakes, the race has become an ugly fight stuffed with negative ads. And it’s a snapshot of the national environment: a Republican touting herself as the law-and-order candidate while a Democrat tries to balance the progressive and more moderate parts of his party. 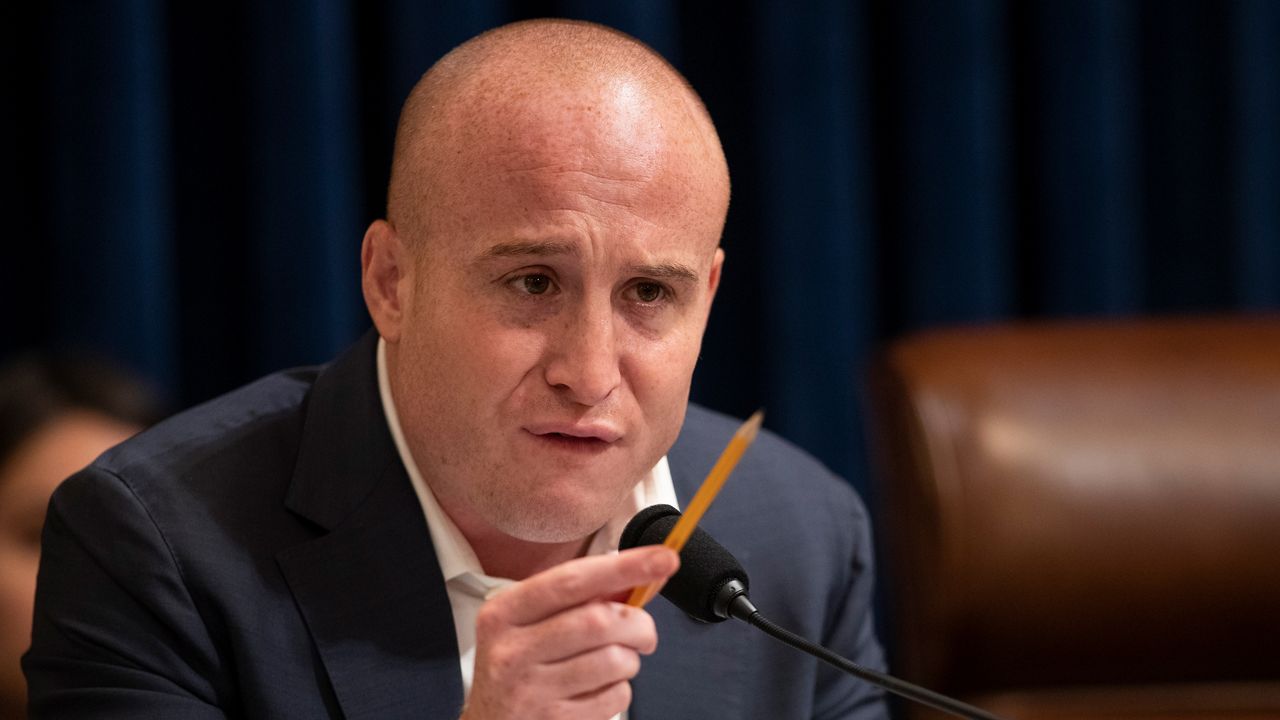 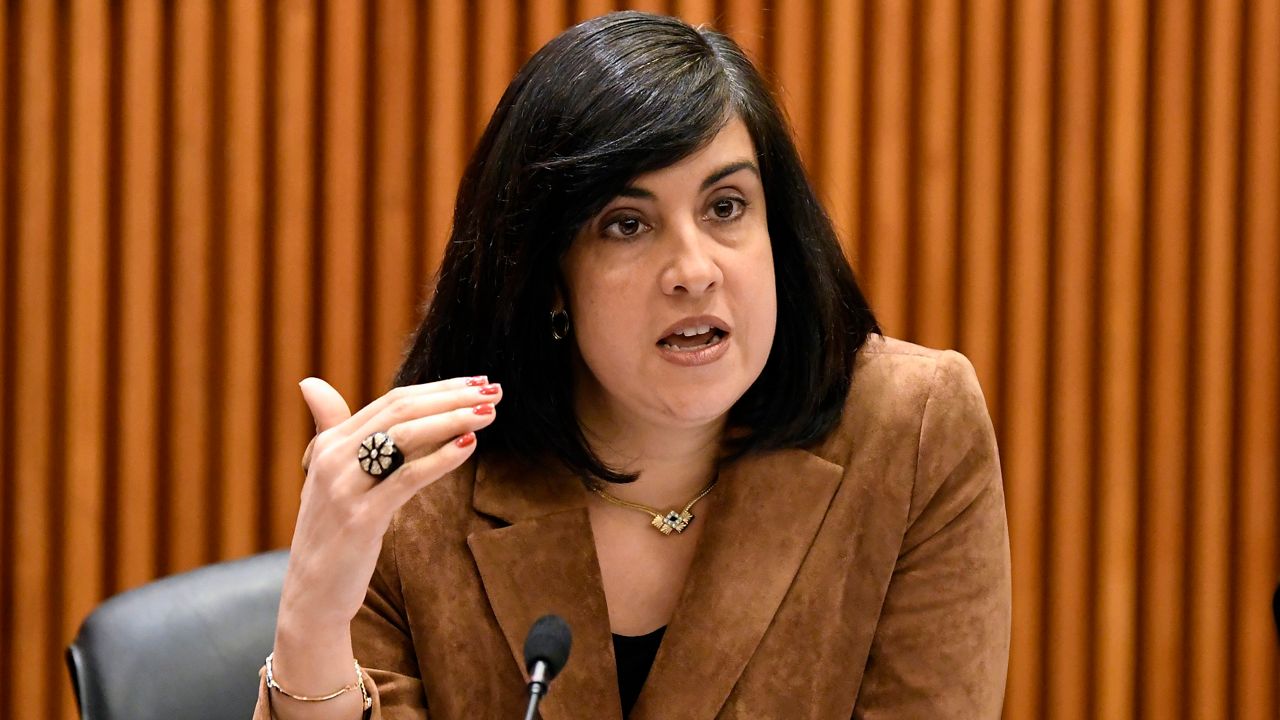 Registered Democrats outnumber Republicans here, but the district has been represented by a Republican for the last ten years. As a result, the GOP’s candidate has tried to tie himself to President Donald Trump while the Democratic nominee has tried to avoid the topic and run a more moderate campaign. The incumbent is on the ballot in this race — but she was actually kicked off the Democratic Party line.

Due to a filing error, Rebecca Seawright lost the ballot position in May after her petitions were challenged in court. Although Seawright has been endorsed by many top party officials, she is facing challenges to her left and right  as her opponents hope to capitalize on the incumbent not having the clout of the party name officially. 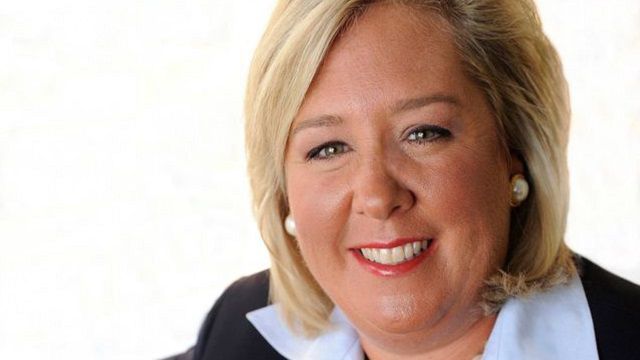 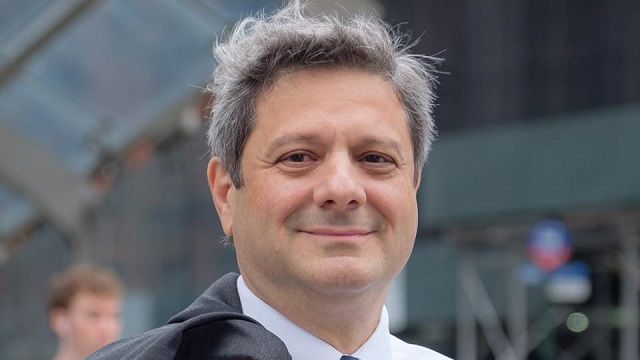 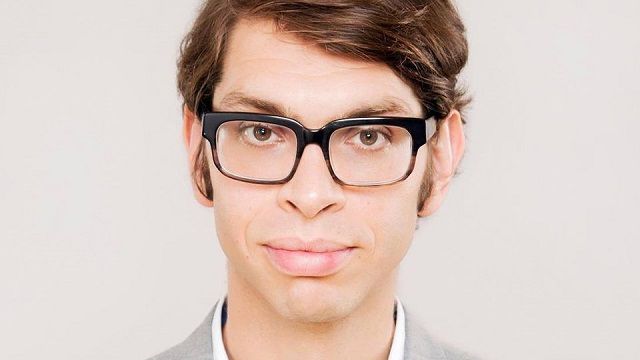 Much like the 11th Congressional District, this district went for a Democrat in the wave election of 2018 but has a long Republican history.

Freshman incumbent Andrew Gournades is facing a heated fight from Vito Bruno. Crime and the NYPD are proving to be major issues with a constituency that includes many police officers and firefighters. 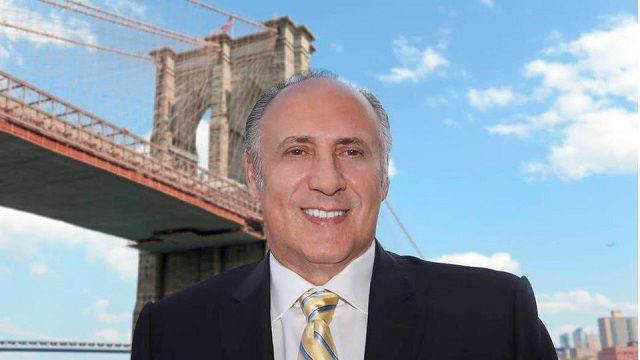 Although the Democrat in the race has name recognition in a borough that the party does well in, it’s by no means completely blue territory. Queens has conservative strongholds that sometimes elect Republicans. 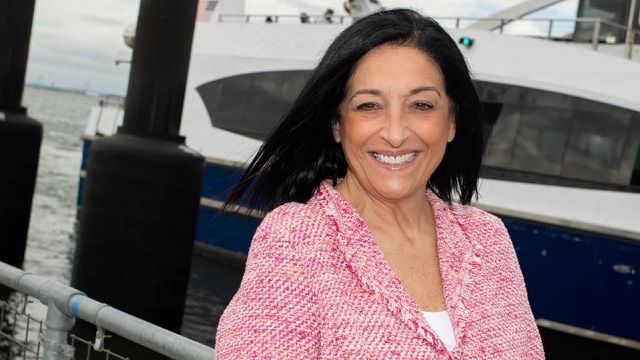 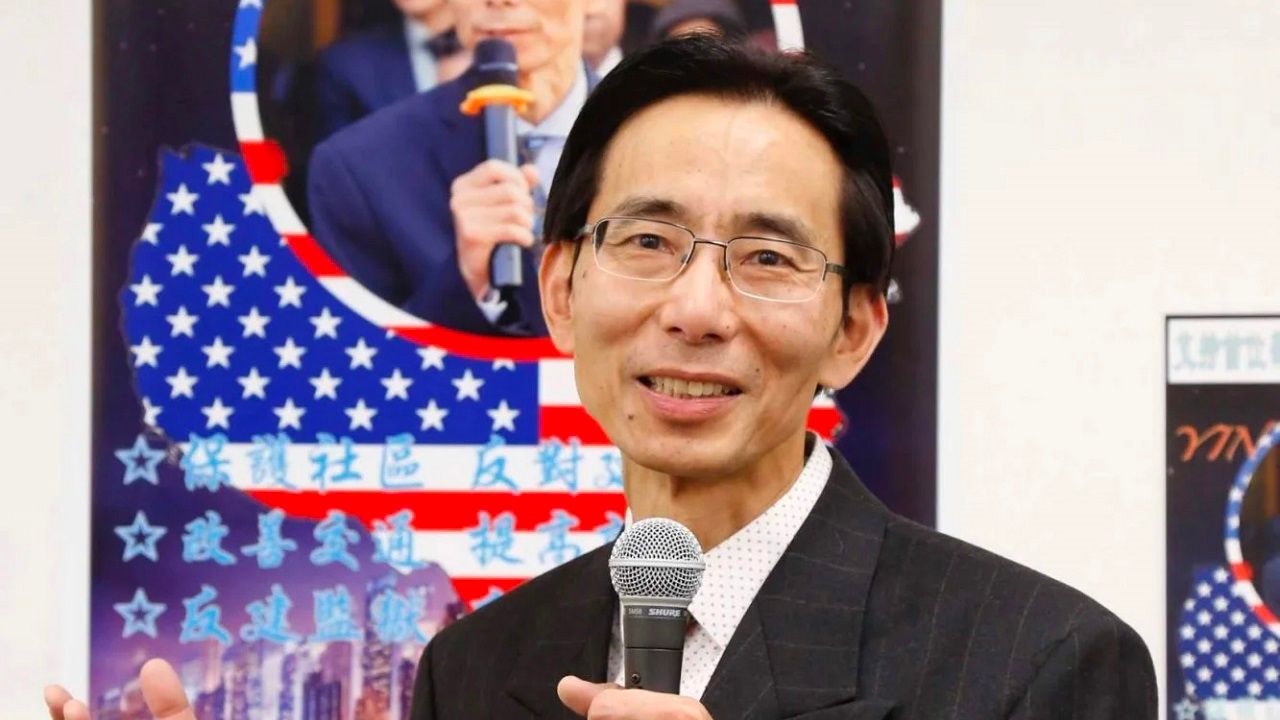