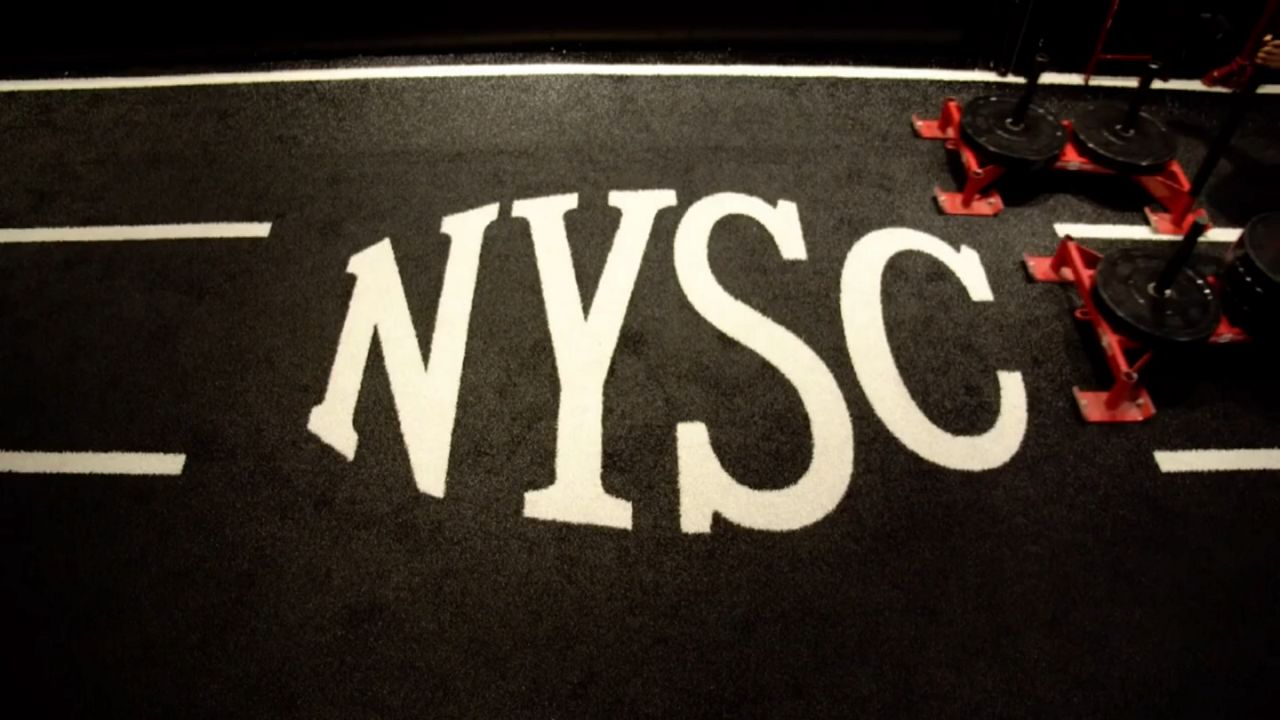 Letitia James says Town Sports International announced a freeze on membership fees and dues after she sent a letter of warning back in April.

The company also announced it would refund customers.

But on September 1st, James says the company unlawfully began charging customers including those who belong to clubs that haven't reopened yet.

James also claims members did not received the credits they were promised.

The lawsuit charges TSI with violating multiple state laws, and seeks a temporary restraining order to block them from charging members whose gyms remain closed.

Earlier this month, the company filed for Chapter 11 bankruptcy.