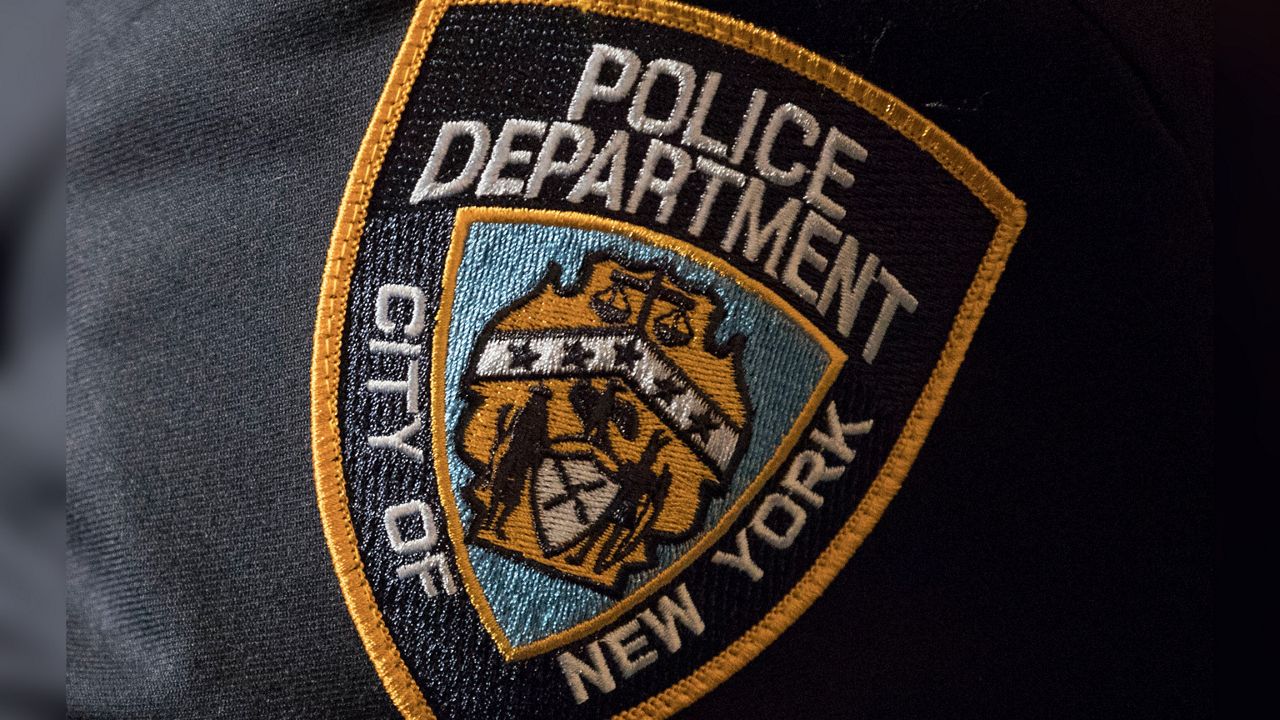 A violation of human rights by the NYPD—that’s what the international organization Human Rights Watch is calling the NYPD response to a protest on June 4 in the Mott Haven neighborhood of the South Bronx.

The organization has released a detailed report on the June 4 incident, calling it an action planned in advance by the NYPD and unjustified. The organization said it interviewed 81 people who were at the protest, looked at 155 videos, as well as listened to police scanners from that day.

“This was clearly escalation initiated by the police that led to all of these protesters being injured,” said Ida Sawyer of Human Rights Watch.

In the watchdog’s opinion, it all points to a New York City Police Department that thinks it’s above the law and constitution.

More than 260 people were arrested and 61 injured, including legal observers and bystanders, according to the report.

“We counted 21 incidents of police beating protesters with batons," said Sawyer, who is a coauthor of the report, adding, “two incidents where police restrained participants with a knee to the face or upper neck.”

This was during the time the city instituted an 8 P.M. curfew so officers could try to cut down on violent protests and looting.

But those in attendance of the demonstration said they were having a peaceful protest when police surrounded them.  The report details how police moved in on the demonstrators shortly after 8 P.M., unprovoked and without warning, using aggressive tactics, including beating people, shoving them to the ground and firing pepper spray into their faces.

“We began sensing at the time, ‘Uh-oh, we are in trouble,’” said protester Andom Ghebreghiorgis. "A deliberate action had been planned by the police to try to trap us prior to the curfew so that they can then begin to do whatever they want to do to us…We came there to protest police brutality and, ironically, we became the victims of police brutality,” he added.

Human Rights Watch is calling for a number of changes to the police department, including how the police commissioner is selected. It also wants Commissioner Dermot Shea and Chief of Department Terence Monahan disciplined for the incident.

Monahan was on the scene and involved when cops moved in on June 4.

“We take strong exception to the subjective characterization of our police actions to maintain public order as ‘a planned assault,’” said NYPD spokesperson Sergeant Jessica McRorie.

Human Rights Watch estimates city tax payers will have to foot the bill for millions of dollars in lawsuits against the NYPD for the Bronx incident.