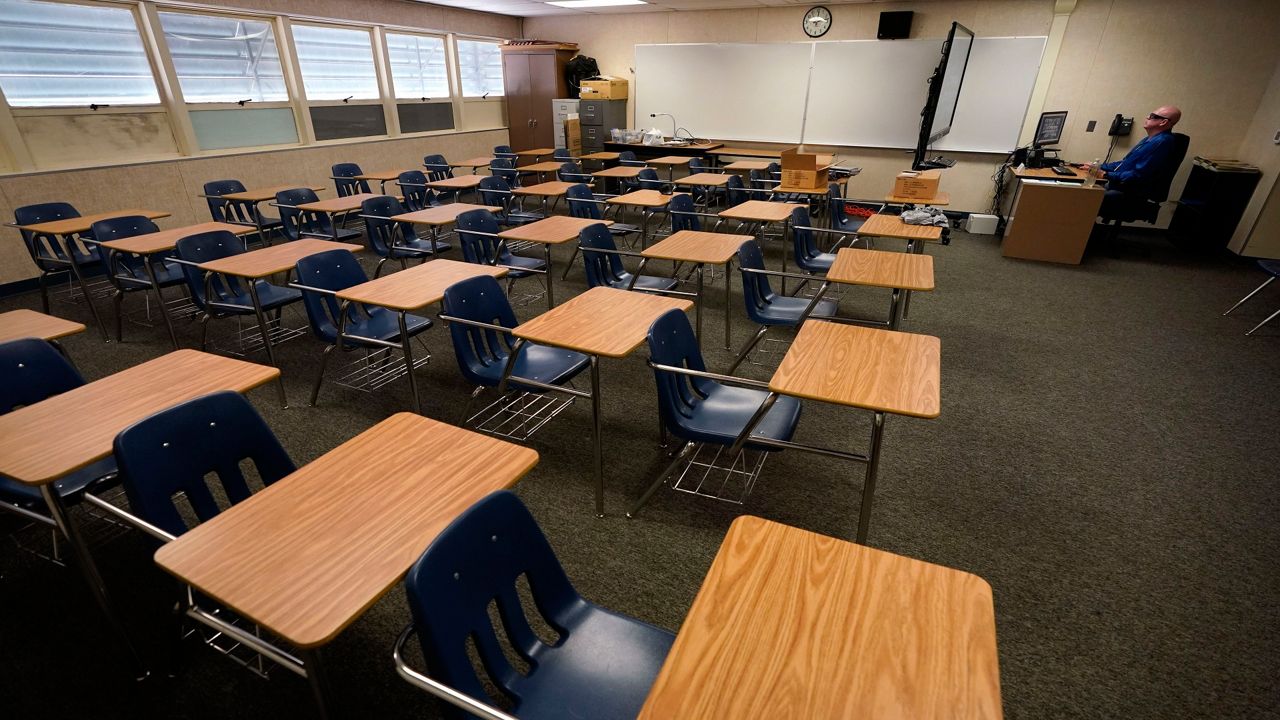 Mayor Rules Out Further School Delays, Despite COVID-19 Upticks in Some Areas

With public schools set to reopen their doors to students this week, Mayor de Blasio says his timetable won’t be delayed by an uptick in COVID-19 cases in some parts of the city.

In his weekly "Mondays with the Mayor" interview on Inside City Hall, Mayor Bill de Blasio said that in the eight zip codes where cases have increased the most, a majority of children are in private schools.

"The data is telling us this is a narrow reality, very real, take it seriously, immediately contain it," de Blasio told NY1's Errol Louis. "But to be clear, there is not as much interconnection, for example, with the public schools."

With some public school students set to return to the classroom starting Tuesday, de Blasio said it's a "big moment" for the city, adding that city agencies will hand out masks, and enforce social distancing guidelines.

"If we see something happening on a bigger level, of course we'll act out of an abundance of caution, we are not seeing that at this point," de Blasio said. "And we think the measures working with the community are going to reverse this trend very quickly."

The mayor also criticized President Trump over a New York Times report from over the weekend revealing he paid no federal income taxes in ten of the last 15 years. The mayor said the report has given the city’s finance department a lot to look regarding whether the Trump cheated the city on his taxes.

"It's the least patriotic thing you can do to use your wealth and power to evade the taxes you owe the people of this country, and I think it's going to come back to bite him," de Blasio said. "But yeah, we're going to pursue this with all we got because he needs to pay his fair share."

De Blasio also offered words of advice for a crowded field of candidates in the 2021 race for mayor.

"I would say to anyone considering it, be ready to go through some very choppy waters, he said. "This city is going to come back and come back real strong and I believe that."