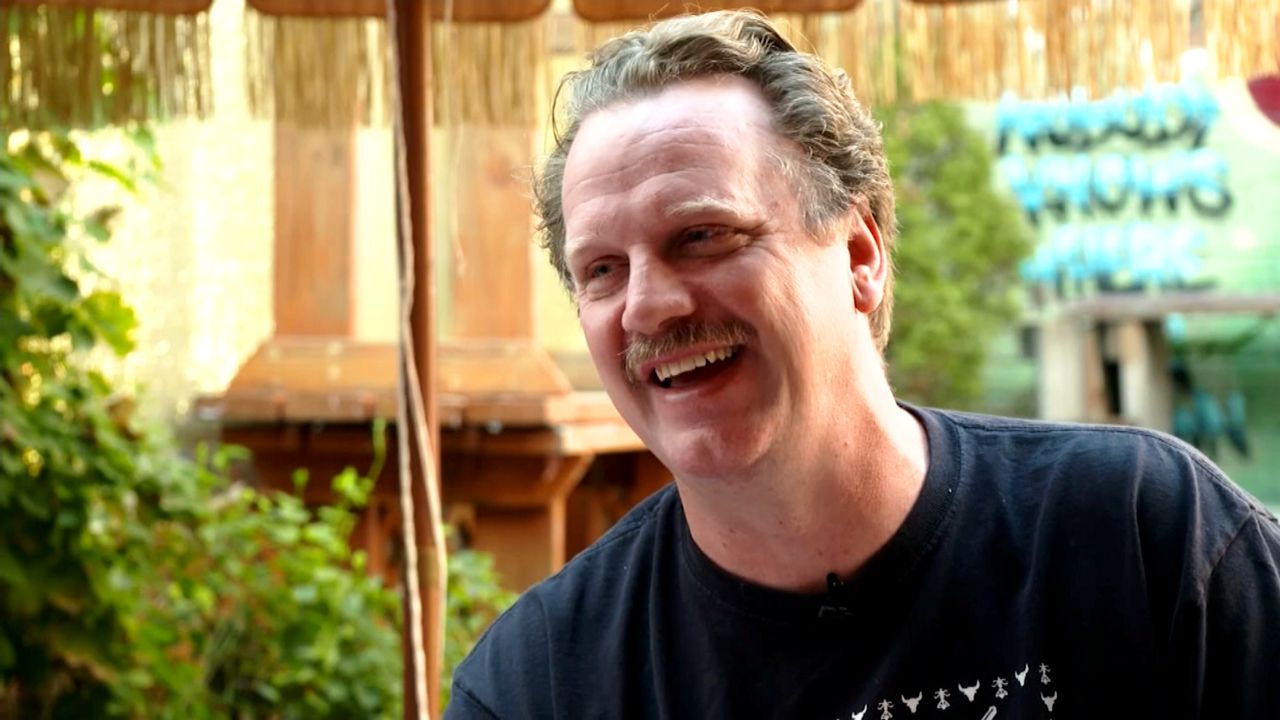 NEW YORK - Queens resident and business owner, Josh Bowen is surprisingly upbeat, which is an attitude that can be hard to come by these days.

He like many other restaurant owners is struggling financially, amid the current coronavirus restrictions, but he’s also optimistic.


He considers himself lucky to still be in operation.

“You know, like I said, we played the game for a while. Now we’re down to the point where it seems like we’ve won according to any statistical analysis out there,” Bowen said.

He and a business partner opened the John Brown Smokehouse along 11th street in Long Island City about eight years ago.

In that time he’s accumulated the reviews, clientele and reputation as the unofficial home for fans of the Kansas City Chiefs.

What this location lacks, however, is enough space to make staying even remotely profitable should the pandemic continue and indoor dining stay restricted.

“Some people are lucky because they have long frontages on their place and they can have 50 seats out there. But there are a lot of people like us I mean we have 16 out front,” Bowen said.

As luck would have it, the business can move.

With their lease conveniently up at the John Brown Smokehouse, early next month, Bowen’s made the decision to move to the property currently occupied by his other venture “The mothership meat company” on 40th Avenue.

“I mean this is awesome. Look at all this space,” said Bowen of his Mothership Meat Company location. Bowen also estimates the move itself won’t cost much and his partner owns the building they’re moving into.

The new home for the Smokehouse also lacks any residential neighbors to complain about noise and is less than a mile from its current location.

Less than 10 minutes away, Bowen is hoping the move isn’t drastic enough to keep their fans from following them.

At this point, Bowen said that what he and other owners need as time goes on is more support from local and state leaders.

“They’ve given us nothing but lip service, terrible advice, during the pandemic it was terrifyingly incompetent,” Bowen said.

He said that specifically without more financial help from the city, state or federal government that more restaurants will falter.

He’s just hoping the measures he’s taking to keep his business running will work out in the long run.