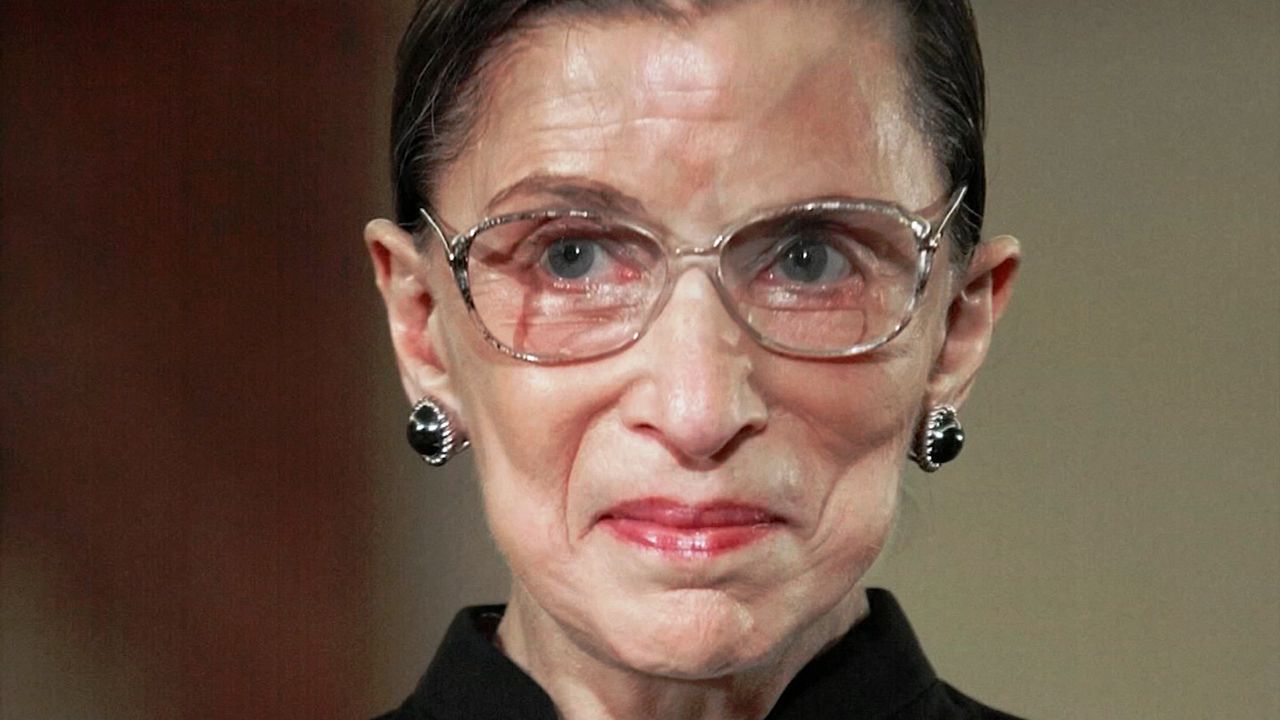 NEW YORK - Late Supreme Court Justice Ruth Bader Ginsburg waged a battle with cancer that lasted more than two decades and her determination to fight the numerous recurrences of the disease was evident in her ability to keep her cancer at bay for so long.

"The fact that she was relatively strong and able to remain on the court and also enjoy quality of life right up until the end it seemed is quite remarkable, and sort of the goal when we're treating someone with metastatic pancreas cancer" said Dr. Daniel Labow, chair of the department of surgery at Mount Sinai Morningside, specializing in surgical oncology.

Labow says Ginsburg's reputation for taking strict care of her health and fitness likely prolonged her years before her death last week at the age of 87.

"She was advanced age, although she was obviously a very tough character inside and out, and clearly that helped her in her treatment" Labow noted.

"Pancreas cancer isn't easy to detect early and even when detected oftentimes has already spread or is resistant to some of the treatments," Labow said.

But even though it's one of the deadliest forms of cancer, Dr. Labow says Ginsburg's very public fight with the disease shows that pancreatic cancer isn't the immediate death sentence it was once thought to be.

"It's still very significant but anyone who treats a lot of this disease knows that they have patients in their office and in their follow up that survive” said Labow. "Clearly she had access to great health care which is obviously her case, I do think it's important for every patient to tailor their treatment based on the goals and expectations that they can her."

As she said in a statement in July, Ginsburg's goal was to remain a member of the court as long as she could do the job full steam. It was a job she kept until the end.