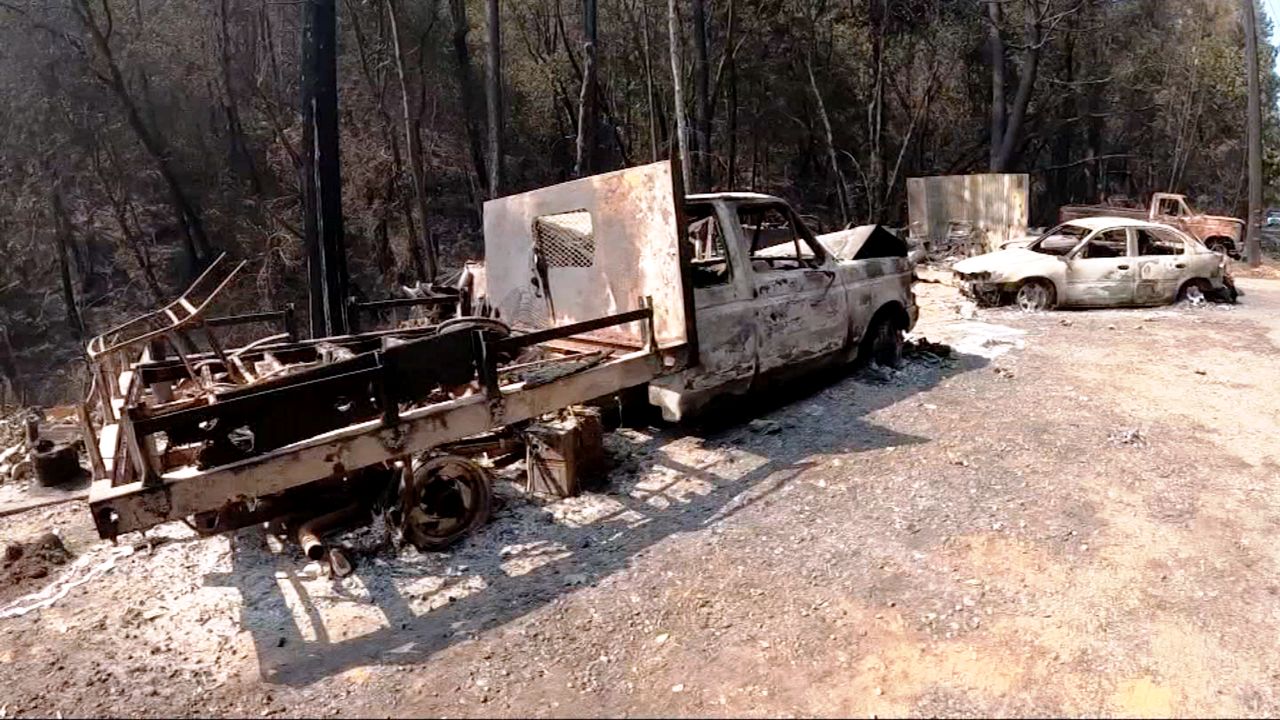 NEW YORK - When the Red Cross put out an all hands call for volunteers to go out west and help with their response to the deadly wildfires, Vincent Daniele says he was in.

"The Oregon situation is particularly challenging because, not only COVID, but the air quality issues, so we'll try to get people indoors," Daniele said.

Daniele left from JFK airport Tuesday. He's one of at least four local volunteers heading to the danger zone.

Over the past few weeks, raging wildfires in Oregon, California and Washington have incinerated over five million acres, destroyed property and forced more than 220,000 people from their homes.

Officials are still assessing the death toll as thick smoke degrades air quality and causes hazy conditions, even as far as New York where hazy skies could been seen over Chelsea.

The danger is exacerbated by the still uncontained pandemic.

"It is a concern going out there, but from what I've learned and what I've seen, if you follow protocols and maintain safe social distancing and wear protective gear you should be fine," Daniele said.

When asked why he'd risk it, Daniele said, "Back in April the governor of Oregon lent New York City ventilators when we were in desperate need.  At the time Governor CUOMO was very thankful and offered that New York would help repay that kindness and generosity,so that's part of my motivation."

The retiree is hoping to do good, however he can.

"Kindness is catching, right?" he added.