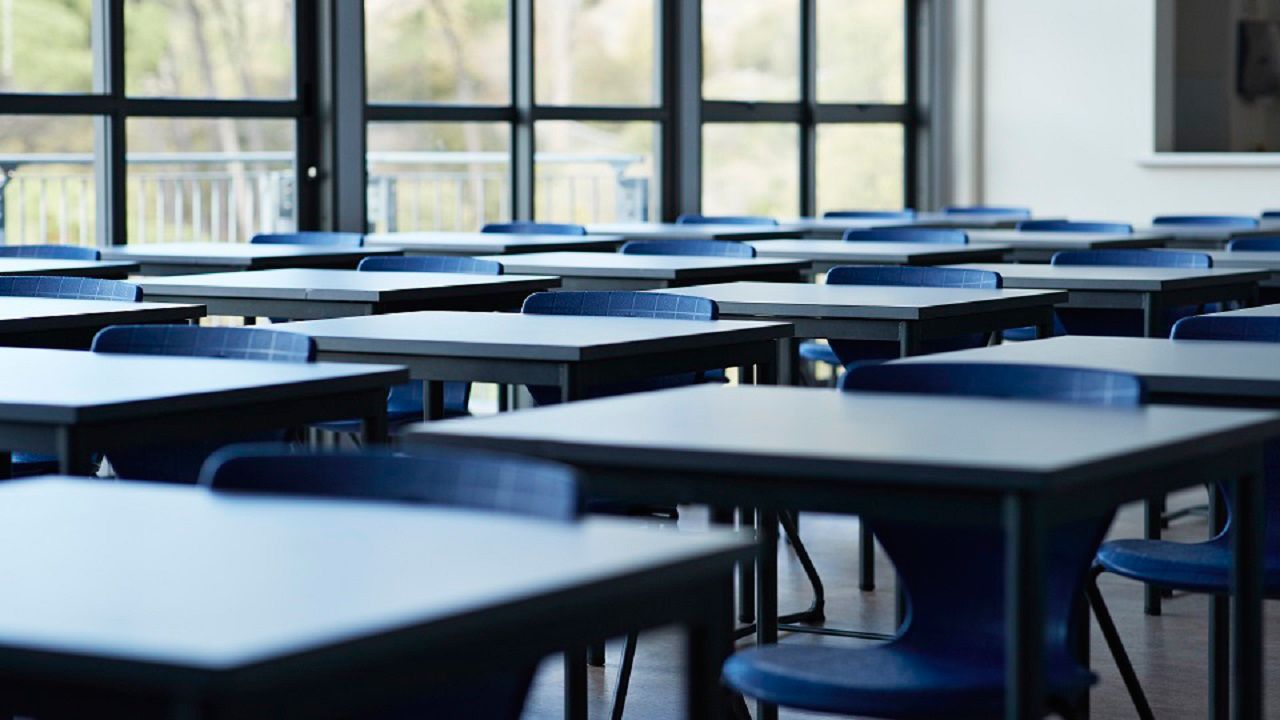 Leaders of the city teachers’ union voted Monday evening to spend one more day negotiating with City Hall before deciding whether to take a strike authorization vote.

"We'll know shortly over the next couple of days if we're going to have a major war, even a bigger war, with the City of New York, or if we can actually get to the hard work of preparing each one of our schools to open in a way that is safe,” United Federation of Teachers (UFT) President Michael Mulgrew said Monday.

The announcement ended a day of brinksmanship by the union as it presses the de Blasio administration to set up a mandatory coronavirus testing and monitoring system for school staff and students.

"I cannot and I will not back off of the fact that I said we would not go back unless independent medical experts gave us a stamp of approval,” Mulgrew said in remarks he gave to the Association for a Better New York (ABNY) on Monday afternoon.

Mulgrew had told the group of influential business leaders that the UFT executive board could authorize a strike authorization by union delegates in a matter of hours, at their scheduled meeting on Monday evening.

Instead, the board passed a resolution giving union brass one more day to negotiate — and, if those negotiations fail, to put a strike authorization vote before the union’s 3,200-member Delegate Assembly, which is scheduled to meet Tuesday afternoon.

Mayor Bill de Blasio said Monday morning that he had been assured a strike vote was not planned.

On NY1’s Inside City Hall that evening, he once again pushed back on the idea of widespread mandatory testing.

"Some of the countries who have done best fighting coronavirus who have the best health care systems, who have had the most successful school experiences, they actually are not doing the mandatory testing. But there's lots of different approaches we can take. And we're having that very productive conversations with the union,” de Blasio said in his weekly “Mondays with the Mayor” interview.

Mulgrew insisted in his remarks to ABNY that there was no room for compromise on the testing and monitoring system.

"It's not like the mayor's going to convince me not to have a mandated testing program. It's not happening. I am not going — we, we went, too many people died, we're not doing that,” he said.

It is illegal for public employee unions to strike in New York. A walkout could lead to crippling fines for the union and an order that striking workers lose two days pay for every day off the job.

But strike authorization votes are a way for unions to try to ramp up pressure without suffering any consequences — and so far, that's what the UFT appears to be doing.