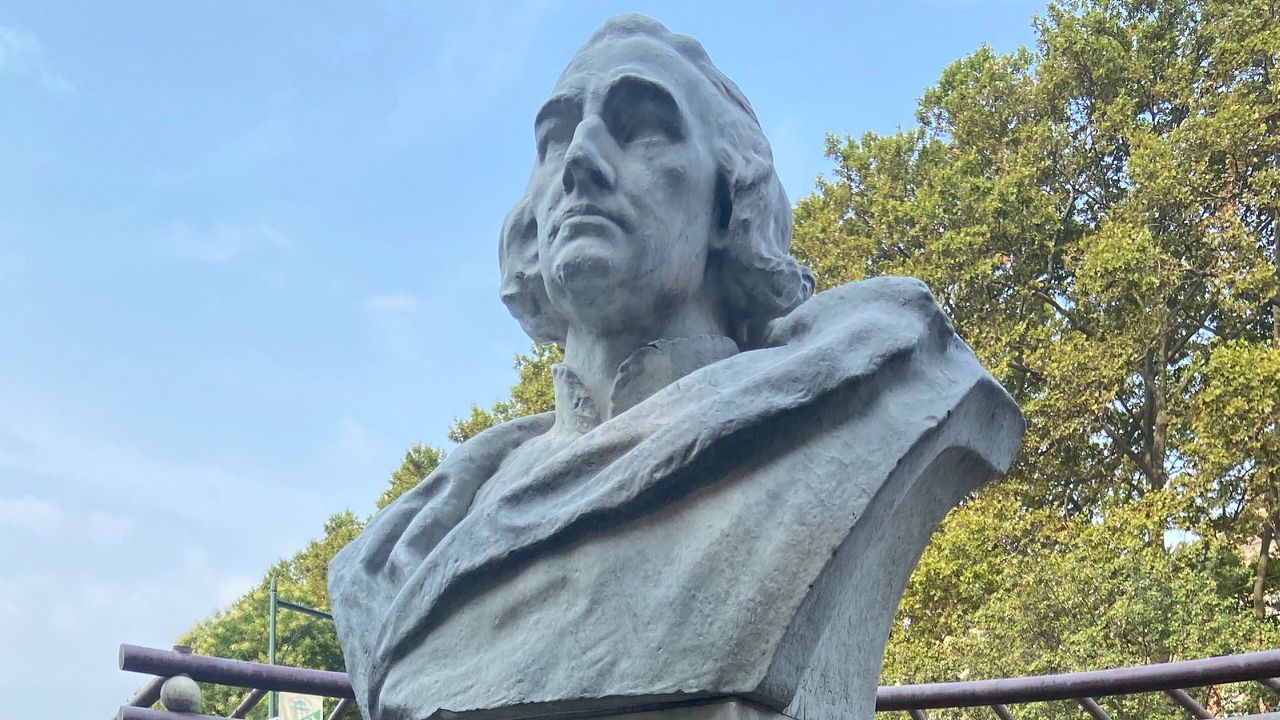 A Petition’s Call: Remove the Last Christopher Columbus Statue in the Bronx

Nestled in a small public park is a statue of Christopher Columbus that looks on at the rest of Belmont. Not everyone is happy about it. The tribute to the Italian explorer is so offensive to Felix Cepeda, he started a campaign to get it taken down.

“I don’t think Columbus is someone who represents any good,“ said Felix Cepeda.

By August 27, Cepeda’s petition to the city had nearly 100 signatures from other Bronx residents who agree. He believes that honoring Columbus, given his ties to the colonization or the takeover of the Americas by Europeans, is an insult to people of color and a reminder of the genocide of Native Americans and enslavement of Africans.

“The indigenous community here in New York City and all around the world has been asking for anywhere that there’s a Columbus statue, for it to be removed. That’s like Jewish people that don’t want to see a statue of Hitler. Sadly, for Indigenous and Black communities, we don’t get that same kind of respect,” said Cepeda.

Still, some see it as part of the community.

“The people of this community were poor and uneducated, but they scraped together their pennies, to privately commission this statue in 1925,” said Frank Franz, the treasurer of the Belmont Business Improvement District.

The stone sculpture in the D'Aura-Murphy Triangle is the last Columbus statue in the Bronx. This neighborhood was once home to newly arriving Italian immigrants and their descendants. Franz remembers attending events in front of the statue as a child. Though the neighborhood is known for its old world cuisine and Arthur Avenue restaurants, the people who live here now come from all over the world.

“When you tear down history, you take away the birthright of future generations to know where they come from,” added Franz.

“This is history already. This is already dead. You’re supposed to leave it alone and focus on what people are doing right now,” said Jose Castelan, who works in the neighborhood.

A spokeswoman for the city’s parks department tells NY1, “We recognize the importance of a contemporary reevaluation of historical figures. Parks will engage in conversation with those who express concern.”

In recent years, statues in the city and other parts of the country of infamous historical figures have been vandalized and taken down by force. Cepeda says he hopes it doesn’t get to that point here.

“I think we have a chance here in New York City to do it peacefully. People are asking for it," he said.