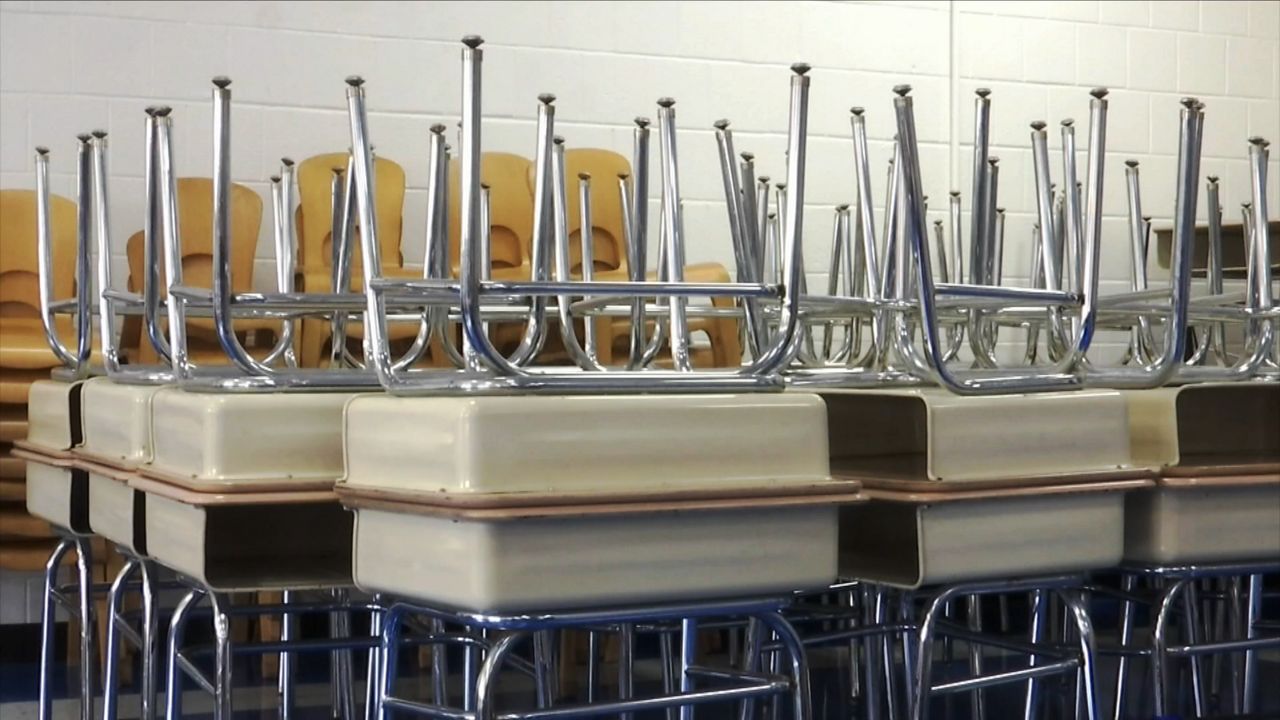 NEW YORK - With just three weeks until the new academic year begins, the city teacher’s union is demanding anyone entering a city public school first be tested for the coronavirus.

“Every single person, both adult and child who is to enter a New York City public school is to have evidence that they do not have the COVID virus," United Federation of Teachers President Michael Mulgrew said.

If the union doesn’t believe its safety standards are being met, Mulgrew said legal action -- or even a strike -- would be on the table, despite a state law that bans public workers from striking.

“If we feel that a school is not safe we are prepared to go to court and take a job action and if a court deems that we are breaking the Taylor Law so be it," he said.

“Any union leader who talks about doing something illegal should really think twice about what he’s saying we've been working in good faith with the unions for months, we’re going to keep working with them regardless of what they say because we care more about kids and parents than these games," de Blasio said.

With more than a million children and 75,000 teachers in the public school system, Mulgrew’s demand of that everyone be tested no more than 10 days before the start of classes would be difficult if not impossible to meet before school starts September 10th.

Earlier this month The UFT joined with the principal’s union in calling for a delay in the start of in-classroom instruction, a demand the mayor also shot down.

“If you open schools on September 10th it might be one of the biggest debacles in the history of the city," Mulgrew said.

Speaking after the UFT press conference, the mayor accused the union of moving the goal posts, arguing the teachers never sought universal testing until now.

“We've been in meeting after meeting with them, they have never talked about mandatory testing before and it’s not exactly like this is a new topic. So the bottom line here is we’re going to continue to get schools ready for the people we serve, and our employees have an obligation to the people we serve as well," de Blasio said.

Teachers are supposed to return to school September 8th.