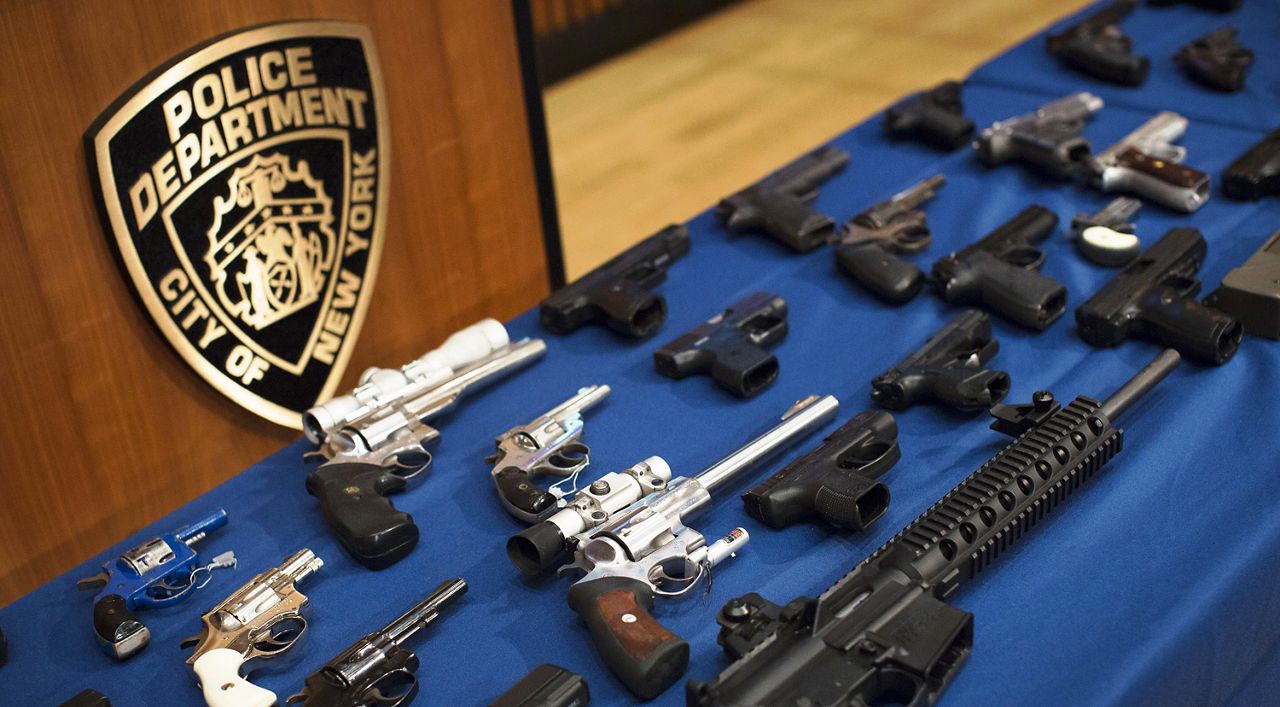 New York City was met with at least 39 shootings, six fatalities and more than 50 injured this past weekend.

While a surge in gun violence has been an unwelcome but familiar theme this year, the city had been showing small and incremental improvements in recent weeks, and this was certainly a setback.

"Gun arrests have come up, and certainly this past week they are very similar to the exact same week last year. So I think there was a rough patch there for sure, when there was a lot of other things going on in the city NYPD was dealing with. I think there's been a lot of tensions that had to be addressed. That's why it's so important for the NYPD to work more closely with community leaders, and vice versa, for community leaders to work with the NYPD,” the mayor said.

In an exclusive interview on "Mornings On 1," Police Commissioner Dermot Shea told NY1 he would take the mayor’s assertions on gun arrests a step further.

“Gun arrests are a beautiful thing. The really important factor though is what happens to those gun arrests, and that’s the question that everybody should be asking,” he said.

Shea has been calling for across-the-board support — from the community, to prosecutors and lawmakers, to more resources —though the pandemic has birthed certain obstacles.

Some argue a stronger approach, like bringing back “stop and frisk,” could be the answer. But the police commissioner said that would be a mistake.

Shea said the path forward is through precision, where the NYPD focuses on getting a small number of people off the streets and leaving the city intact without overpolicing.

“I am especially greedy. We want good community relations, but we want safe streets, so it’s how we do it. We defined how to get to a good place the last four or five years with precision,” Shea said.

The NYPD commissioner pointed out that there’s also demand for lower-level policing, as community members have made complaints about drug dealing, drinking and gambling.