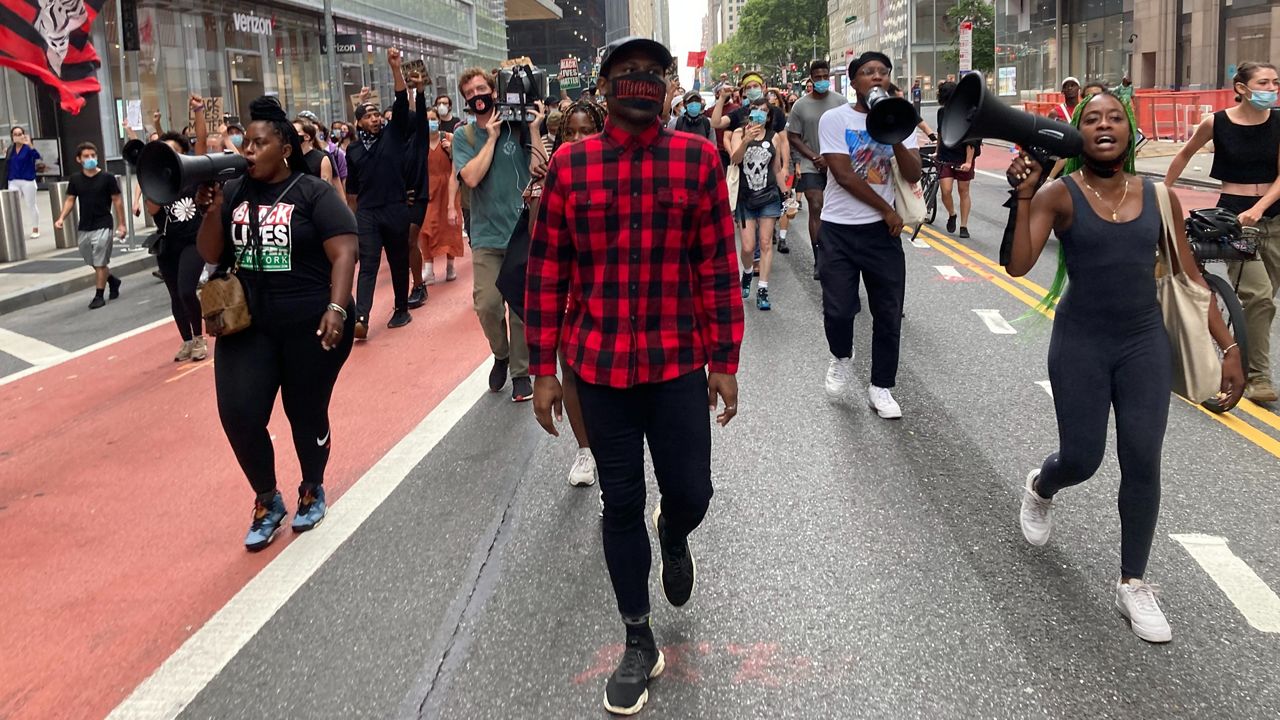 The day after the NYPD’s attempt to arrest 28-year-old Derrick Ingram, protesters gathered in Bryant Park to denounce what they call an abuse of power.

Ingram is a part of a non-violent group known as 'Warriors of the Garden'. The group says police didn’t have a warrant when they showed up at Ingram’s Hell’s Kitchen apartment Friday. 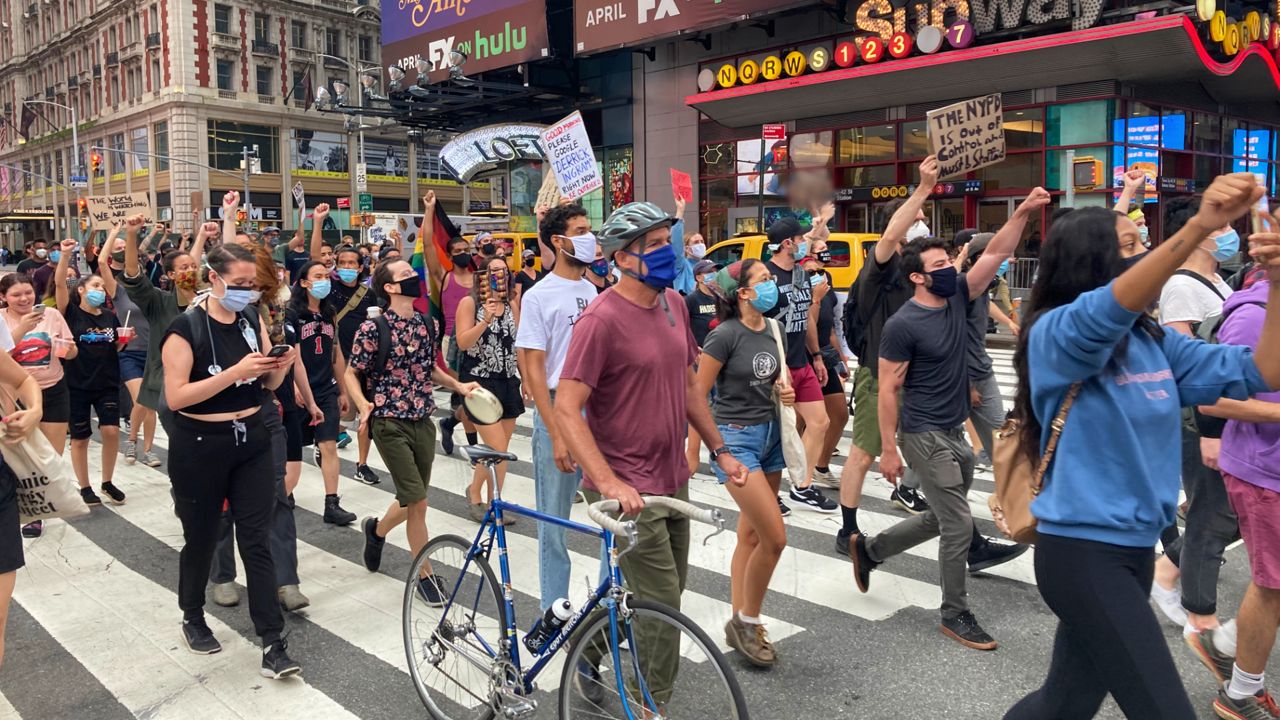 According to the NYPD, Ingram was wanted for an assault on a police officer.

When he refused to leave his apartment, there was an hours-long standoff with police dogs and tactical units.

Demonstrators marched Saturday with Ingram from Bryant Park to the 18th precinct where he turned himself in.

Derrick Ingram turned himself this morning shortly after 9. pic.twitter.com/7RXIRorxCi

In a statement given to reporters, Mayor de Blasio commented on the attempted arrest saying "Commissioner Shea made the right decision to call off the operation. Assaulting an officer is unacceptable and will always lead to consequences, but arrests must be made properly."