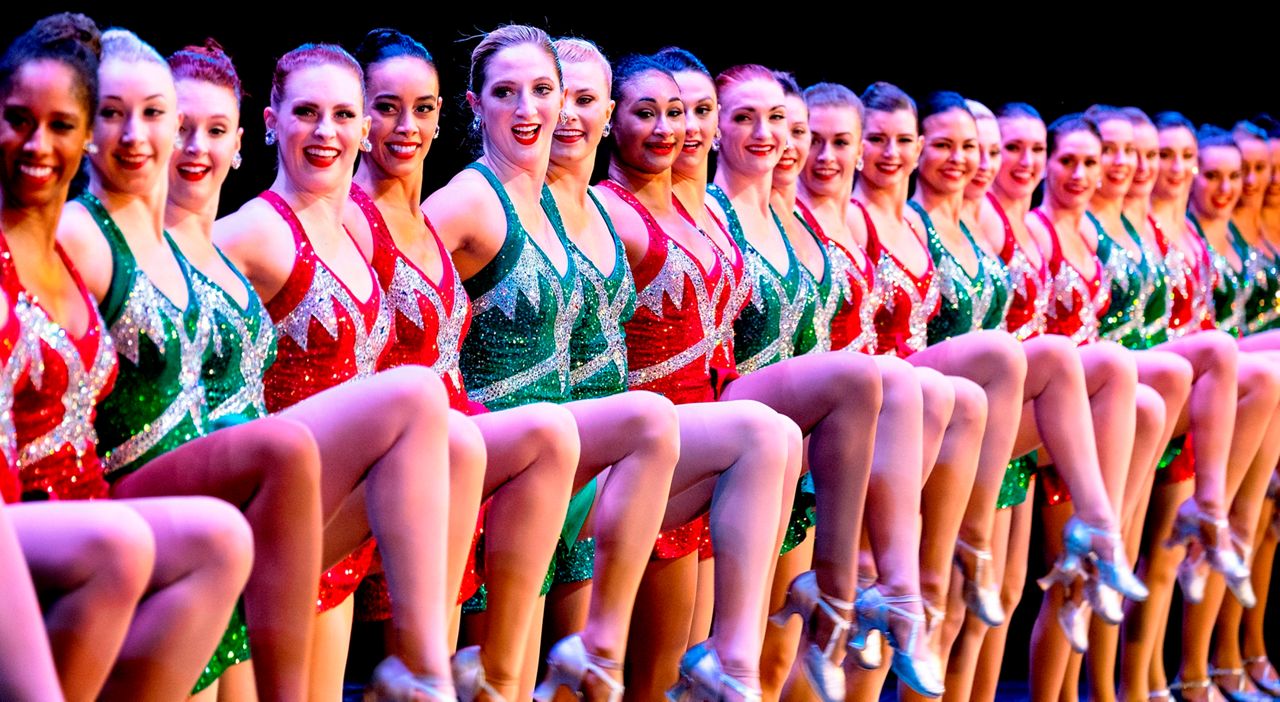 The holidays in New York are going to be less cheery and bright now that it’s curtain down for Radio City’s "Christmas Spectacular."

Madison Square Garden Entertainment, the parent company of the famed Music Hall, announced today that their yearly Christmas Show starring the Radio City Rockettes has been canceled due to the uncertainty associated with the COVID-19 pandemic.

This is the first time the show, which attracts a million people yearly, has not gone on since it was introduced back in 1933.

MSG Entertainment released a statement on Tuesday saying, in part, “We are disappointed for everyone involved with the show, as well as for the many fans who make the Christmas Spectacular a cherished part of their holiday tradition.”

"Being a part of the Radio City 'Christmas Spectacular' for me meant, first and foremost, being a part of New York history," said Venditti.

Venditti said getting cast in the New York holiday staple means hard-work, but the pay for doing the "Christmas Spectacular" is worth it. As an ensemble member, a performer can earn more than $3,000 a week.

"Where you really bank is on the overtime hours because you’re doing up to 16 shows a week, so, as you can imagine, that’s a lot overtime pay. So you can sustain ensemble wise, I think, for like 6 months. The Rockettes, I know can definitely bank for a whole year. I’ve heard some of them even say it," Venditti said.

With no show at Radio City this holiday season, that means no work for performers like Nicky, stagehands, musicians, back of house staff, ushers and the list goes on. The Hall is the largest indoor theater in the nation with nearly 6,000 seats. And "Christmas Spectacular" entertains audiences up to five shows a day, with 30 or more shows a week.

"The fact that the show’s not happening, I’m sure very devastating for so many people," said Venditti.

All tickets for the 2020 production will be automatically refunded at the point of purchase, and MSG says they look forward to welcoming audiences back in 2021.