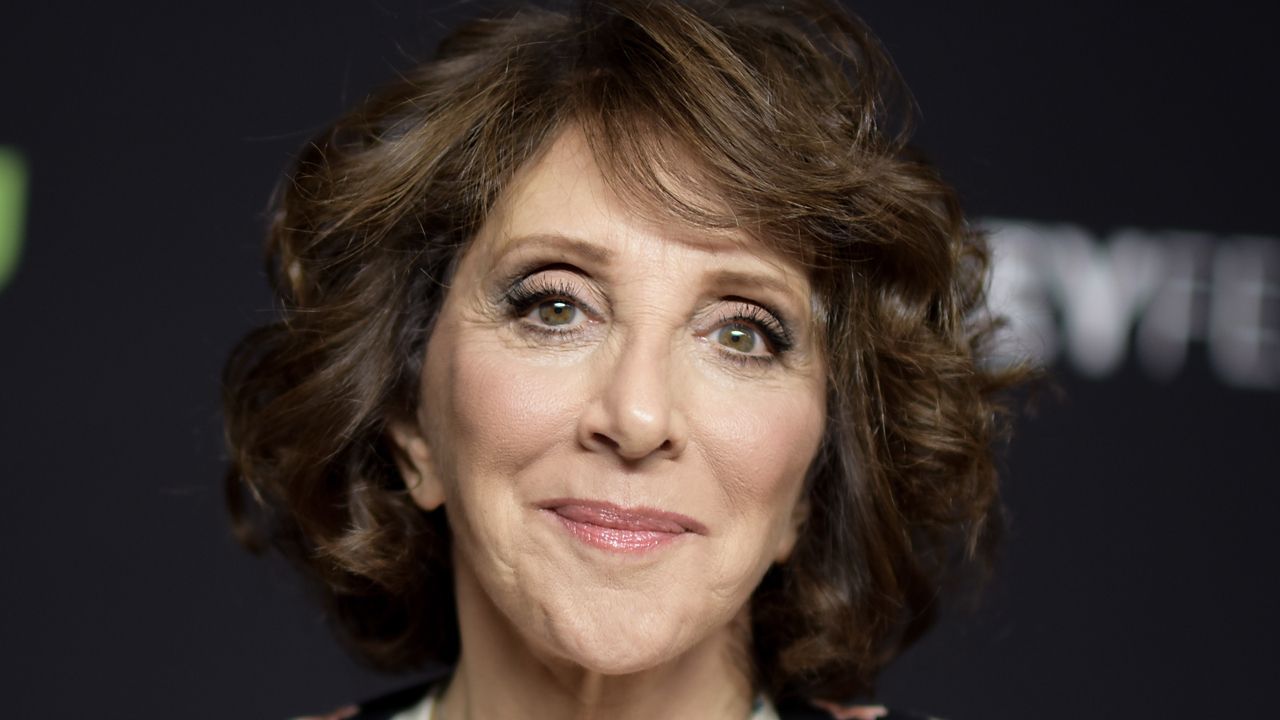 A new podcast is bringing a star-studded cast together to perform short comedy plays, all to raise money for Feeding America and the Actors Fund.

NY1's Roma Torre spoke with Andrea Martin, one of the many big names featured on the podcast. She's an award-winning actor known for her roles in films such as My Big Fat Greek Wedding and Broadway, where she won her second Tony co-starring as the trapeze swinging grandma in the hit musical revival of Pippin.

Martin said the Actors Fund helps provide financial benefits for everyone involved in the entertainment business from ushers to ballet performers. She added the COVID-19 pandemic has badly hurt the industry, and many are struggling financially.

Martin also said The Pack Podcast has given her an opportunity to virtually connect and work with actors she hasn't seen in years, or otherwise wouldn't have had the chance to work with.

New episodes of The Pack Podcast are released every Thursday. They can be listened to at PackPodcast.org.