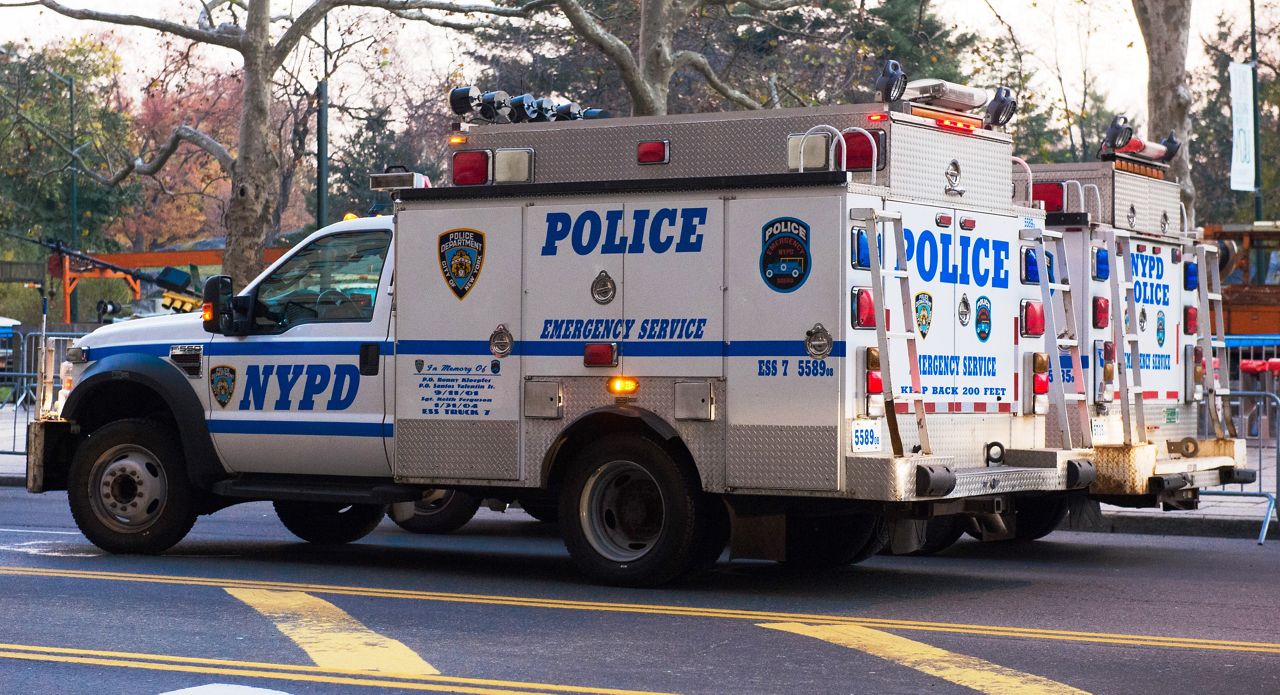 NEW YORK - For the first time, the disciplinary records of nearly 4,000 NYPD officers are now available for public viewing.

The non-profit news organization ProPublica obtained the records from the Civilian Complaint Review Board, and published them in the form of a searchable database.

Anyone can now look up an officer's record by name or badge number, and see a list of closed cases against that officer that have been investigated by the CCRB through January 2020.

This is not a record of every police officer in the NYPD.

The database published by ProPublica only includes active-duty officers with at least one substantiated complaint against them.

Incidents described in the data range from excessive force to the use of offensive language.

But the editorial team at ProPublica reminds New Yorkers that while it was important to make the data public, it doesn't necessarily represent the NYPD overall.

"The vast majority of New York City police officers have never had a complaint substantiated against them. And actually most have had very few if any complaints overall. So these are records of a tiny fraction overall of the police," said ProPublica Deputy Managing Editor Eric Umansky.

Even without the details readers can see that there are some officers have multiple allegations against them that have been substantiated.

There are 303 officers still working at the NYPD have had five or more substantiated allegations.

Thirty-four officers have had 40 or more allegations against them.

The key to making these records public was the repeal of a state law known as 50-A.

"Repeal 50-A" became a rallying cry in New York during the protests following the death of George Floyd.

That law was repealed early last month by the State legislature and Governor Andrew Cuomo.

Police unions say making this information public poses a danger for officers, and are now suing the city over disclosure of the records.

Hank Sheinkopf, the spokesman for the union coalition filing the lawsuit said in a statement, "The release in a data dump of unsubstantiated unproven allegations violates constitutional protections period. Get away with this? No one will be immune from smear campaigns and career destruction. It begins now with public safety personnel. But it won’t end here."