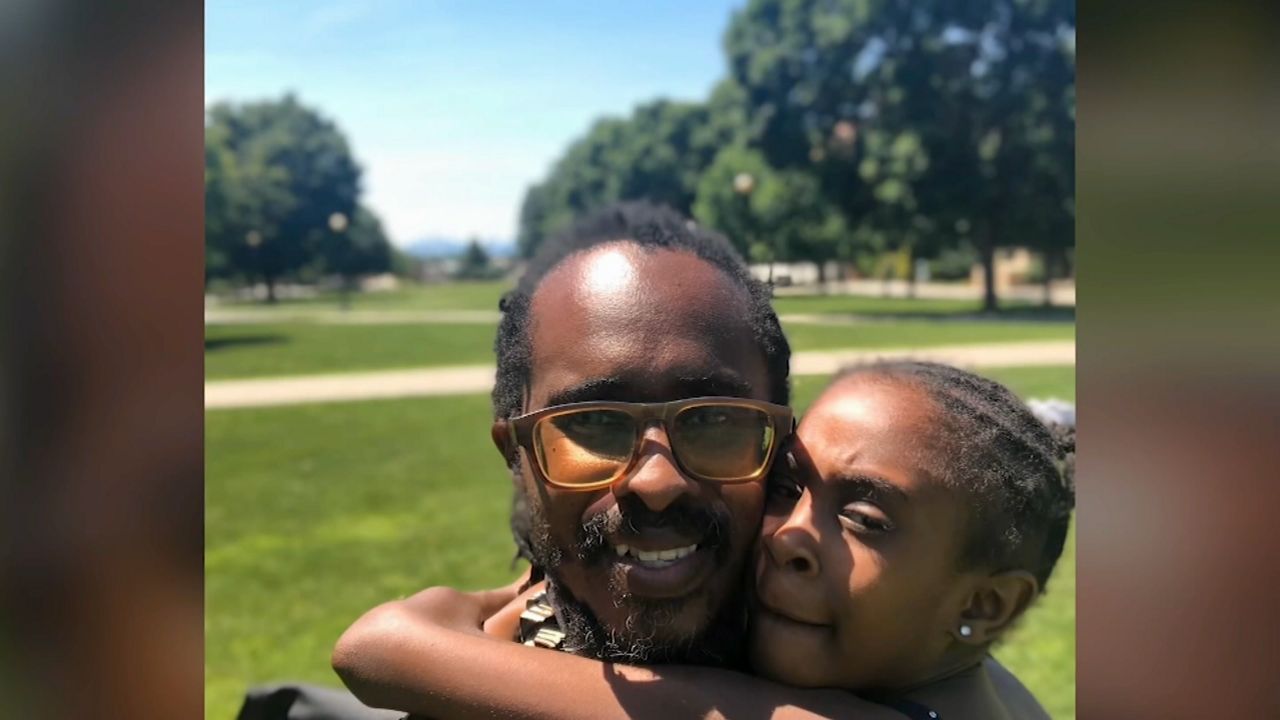 Stuck in Ghana with No Way Home, New Yorkers Plan to Sue US Government

A line wrapped around the block outside the Ethiopian Airlines office in Ghana shortly after the U.S. Embassy announced the airline would operate a special flight to the United States on July 30. The line of people trying to get back home stretched as far as the eye can see.

Pamela Ama, a United States citizen, waited for hours, hoping to land one of the $1400 tickets.

“I missed the June 29 flight and I’m just trying to get out,” said Ama. “My mom passed during the time that I’m here. My son’s baby mother was hit by a car and killed. I’ve got to get out. I have family back home that really needs me.”

She is among a group of U.S. Citizens and green-card holders — many who call New York home — stranded in Ghana when the country’s president indefinitely closed the borders in March due to the pandemic.

NY1 reported last week that many are still there, and some are running out of cash and  are desperate.

The State Department stopped bringing people back to the U.S. in May after arranging seven repatriation flights.

There has been a handful of special charters since then for Americans, but the demand and the prices are so high, most are still there.

One of the stranded Americans, Nova Felder of Queens, told NY1 he has hired a lawyer to sue the U.S. Government for negligence and violating Constitutional rights.

“When you have 99 flights coming out of Honduras for half of the amount of people, you can’t say that we are treating everyone equally, said Pierre Gooding, Felder’s attorney. “Everyone in this country is entitled to equal protection under the law. And that’s simply not happening.”

Here in New York, the Bronx-based organization Bridging Black America has been writing to local leaders and federal agencies to raise awareness of the plight Ghanaian-Americans face.

“There are vulnerable populations in Ghana, like the elderly, babies being denied entry in the U.S.,” said Youma Beauty. “These are the countries that the president tried to exclude in the original immigration bill.”

Senator Charles Schumer said his office has been getting a lot calls from Americans stuck in Ghana. He says the federal authorities need to do more to ensure that all citizens abroad get the same protections.

“The State Department and this administration has been anti-immigration from the get go and do it in all kinds of weird and many, often times, despicable ways,” Schumer said. “So, why they’ve singled out Ghana, I don’t know. But we are going to fight it.”

“If the U.S. government wanted to, they would send 20 flights over and bring our Americans home. It makes no sense to do anything else,” said Gooding.

Senator Schumer said he can’t comment on specific cases or lawsuits, but his office is working with the State Department and U.S. Embassy in Ghana to help the Americans who are stuck there get back home.