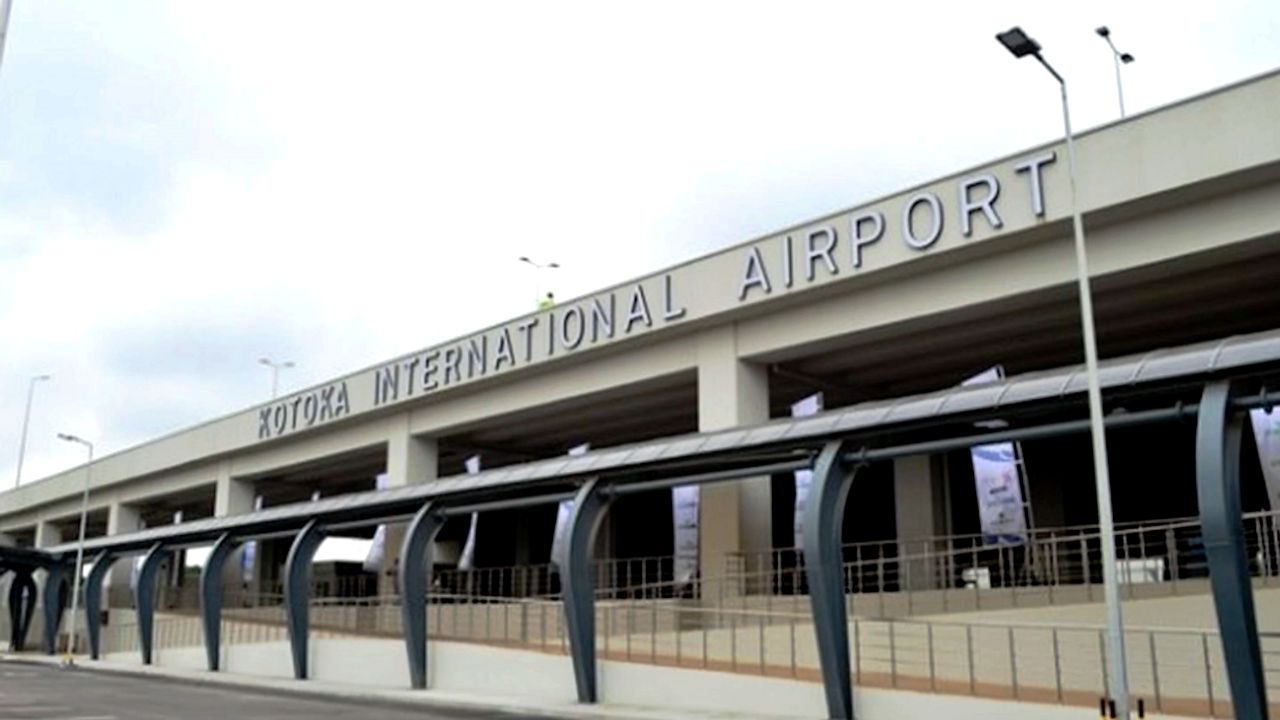 Stranded in Ghana: Hundreds of Americans Say U.S. Failing to Bring Them Home Months into Pandemic

NEW YORK - Nova Felder of Queens flew from New York to the west African nation of Ghana in March. It was supposed to be a 17-day trip, to the country where his parents were born.

On March 13, however, Ghana's president closed the borders indefinitely and halted all flights into and out of the country, an effort to curb the spread of the coronavirus.

Four months later, Felder is still in Ghana -- stranded, he says, along with hundreds of other Americans.

“I think there isn’t an urgency on behalf of the State Department to get us back,” he told NY1 in a Zoom call from Ghana.

Felder says he knows of four charter flights arranged by the U.S. Embassy in Ghana since April to evacuate U.S. citizens and Legal Permanent Residents of the U.S. He says all were arranged on short notice and quickly sold out, the demand for seats far outstripping the supply.

Nelson Dankwa lives in the Tracey Towers apartment complex, along Mosholu Parkway in the Bronx, an area known as “Little Ghana” for the large numbers of Ghanaian-Americans there. He has dual citizenship, and travels between the two countries. He has not seen his wife and four adult children in the U.S. since November. He’s also stuck in Ghana, and says many of the Americans who are stranded there are becoming desperate.

“People are on the street now. They don’t have money, food or a place to stay. Some of them were in hotels. Their stuff is being confiscated because they can’t pay the hotel bill. Where is the American government?” Dankwa said from Ghana on Zoom.

Several weeks ago, Dankwa and other Americans petitioned Ghana's foreign ministry for permission to travel to neighboring Togo, and fly back to New York from there. According to Dankwa, when they reached the border, Togo would not let them in. Dankwa says the Ghanaian travel agency that booked the trip charged $3,000 a person but is refusing refunds.

Dankwa and Felder say the community of stranded Americans, who are Black, have come to believe the U.S. State Department would not treat white Americans the same way.

"Only Black people are left here,” said Dankwa. “Black Americans are among us, not just Ghanaians—840 people here and we still don’t have an embassy to go to. Nobody is helping us.”

The Americans in Ghana say that when they go to the embassy compound, it is always closed because of the coronavirus, and guards tell them to go to the embassy's website to register and check for updates.

Felder says that after appealing to U.S. Sens. Chuck Schumer and Kirsten Gillibrand of New York, and other elected officials, for help, he got an email Monday from the State Department saying it has received an "overwhelming" number of inquiries from U.S. citizens abroad. The email directed him to call the department’s Office of Overseas Citizen Services for help.

Felder said he sees it as another run-around.

“It’s high time that the U.S. government, the State Department, stop passing the buck to an embassy that is not at the head or at the seat of the decision-making and people come together and do what they’re supposed to do," he added.

It does not appear there will be more flights from Ghana anytime soon.

The website of the U.S. Embassy in Ghana says, "Currently, there are no U.S. Government-chartered or funded repatriation flights scheduled, nor is the U.S. Embassy in Accra aware of any other flight opportunities to the United States.. All U.S. citizens and LPRs in Ghana should prepare to remain in Ghana until commercial air travel resumes."