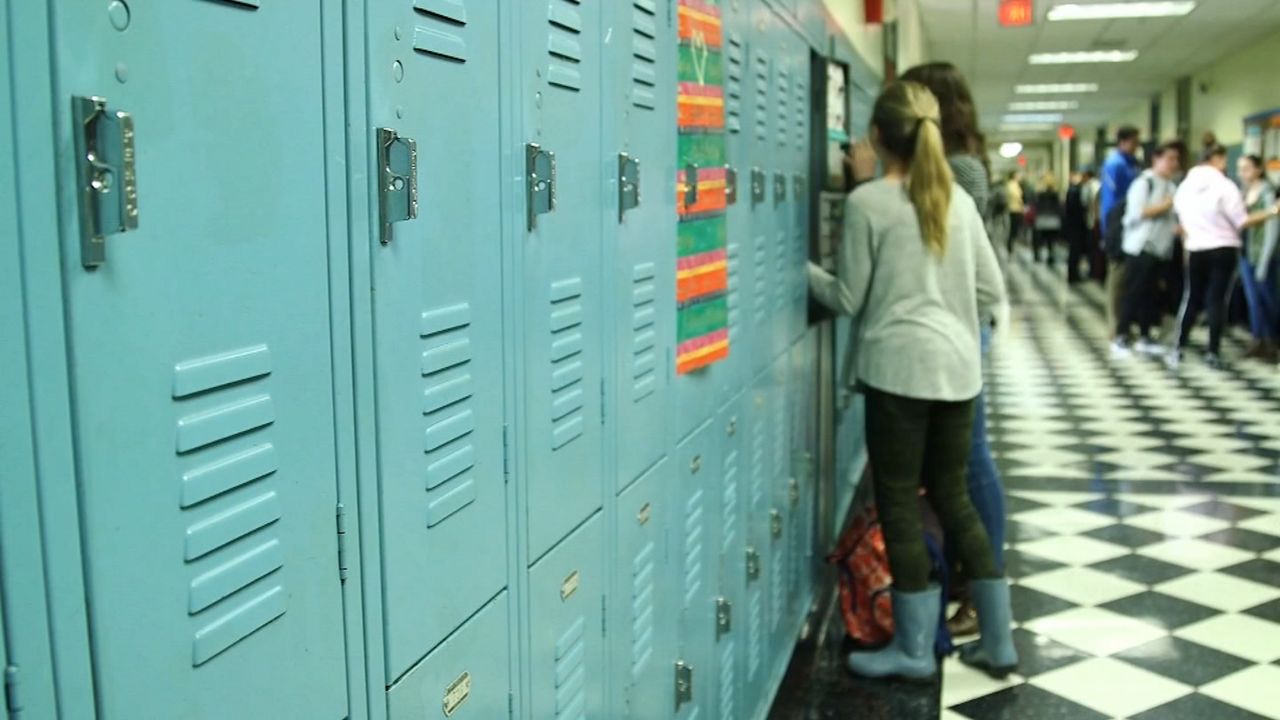 Can NYC Make its Century-Old School Buildings Safe from Coronavirus?

“It weighs on me heavily," Custodian Engineer William Carroll told NY1. "I feel responsible for every person walking in that building.”

Carroll is the custodian engineer overseeing the heating, cooling and maintenance of two city public schools serving more than 1,800 children in Brooklyn. He said he and his staff are working hard to implement COVID- 19 cleaning protocols for when schools reopen in September.

He's confident the ventilation in his buildings is sufficient to limit the spread of the coronavirus. Both schools are served by window AC units that bring in outside air and HVAC Air Conditioning systems with filters that meet CDC guidelines for trapping many airborne particles.

“I’ve looked at my stock and it does meet those needs and it’s a high micron value,” Carroll explained.

City Councilman Mark Treyger told NY1 though; he's concerned that the ventilation in some schools will put teachers and students at risk. He wants to give the health department the authority to inspect all public schools.

"For some reason, the Mayor's office does not allow health inspectors entering school buildings,” Treyger explained. "The Mayor's plan that he released with the Chancellor is incomplete and leaves many people unready."

The former public school teacher is the Chair of the City Council Committee on Education and criticizes the Mayor for freezing hundreds of millions of dollars in school capital projects, including work to improve ventilation in them. Some of the schools, he said, were built with money from the New Deal and haven’t yet been upgraded. The money was frozen because of budgetary pressures.

“It’s the older buildings I worry about, In terms of poor wiring, poor ventilation and even in some instances the public announcement systems are not fully operating or working and certainly in an emergency like this communication is key,” he said.

“I wouldn’t be comfortable with my kids going to a building that I felt was unsafe,” said Carroll.

Carroll says his buildings will be safe. He's also a refrigeration trainer for his union (International Union of Operating Engineers, Local 891) and does worry about a small number of school buildings that don’t have custodial engineers staffing them.

“A hundred percent staffing, that’s what we need,” said Carroll.

The Department of Education responded to Councilman Treyger's criticism saying maintenance will be performed on school HVAC and ventilation systems: “We will not compromise the health and safety of New Yorkers.  We are using every resource available to us to prepare schools, and the two months until they reopen we’ll continue to work in lockstep with health experts and adjust and finalize plans to keep everyone safe.”