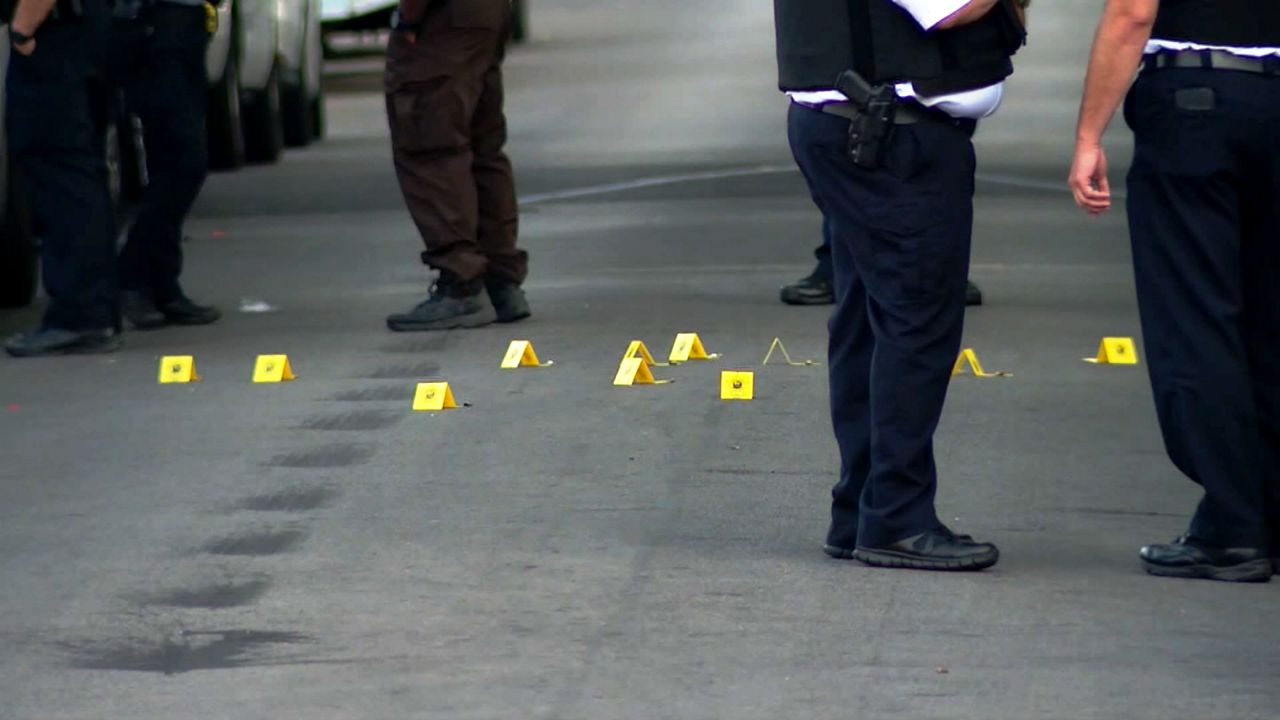 Not Just NYC: Rise in Gun Violence Seen Across the Country

NEW YORK - Many neighborhoods in New York City have been devastated by a horrifying increase in recent gun violence. As some look to place blame on someone or something, other parts of the nation are dealing with the same deadly problem.

A 14-year-old shot multiple times in Queens this week. A 17-year-old shot and killed in The Bronx last week. Young victims of increased gun violence across the city.

“It’s not a problem that is endemic to New York,” said Charles Wilson, chairman of the National Association of Black Law Enforcement Officers. He's based in Rhode Island and has been monitoring the disturbing increase in shootings and murders of young and old that have occurred in large and small cities.

In Atlanta an 8-year-old shot and killed. In Chicago a 7-year-old. In San Francisco a 6-year-old’s life was cut down by a bullet.

“This hurts, it really does,” explained Wilson.

With 45 years of policing experience in various parts of the country, he admits he doesn’t know why the sudden drastic spike in shootings nationally.

Other experts are baffled as well. Some are pointing to a perfect storm of people returning to the streets after coronavirus lockdowns, protests over George Floyd’s death and police reforms that in some cases have reduced cops patrolling the streets.

New York has seen murders jump 23 percent in the first six months of the year compared to last year during the same time. Shootings are up 46 percent.

In Dallas, violent crime increased more than 14%. In Philadelphia, homicides are up 20 percent.

Hudson explained senseless violence is often caused by people’s socio-economic situations and those who don’t value their life or that of others.

He added Black lives are going to have to matter to all people.

“Let’s be real and face it, we know who the folks are in the community who are causing all the hell and hassles,” said Wilson. ”That old time concept of don’t be a snitch, it’s not working for you ladies and gentlemen.”

He urged people to turn in those who are causing the violence, even if it’s a family member.

He said to go with them to the police precinct when you turn them in to make sure they are treated fairly by arresting officers.

He said people have to address community violence and police brutality simultaneously.