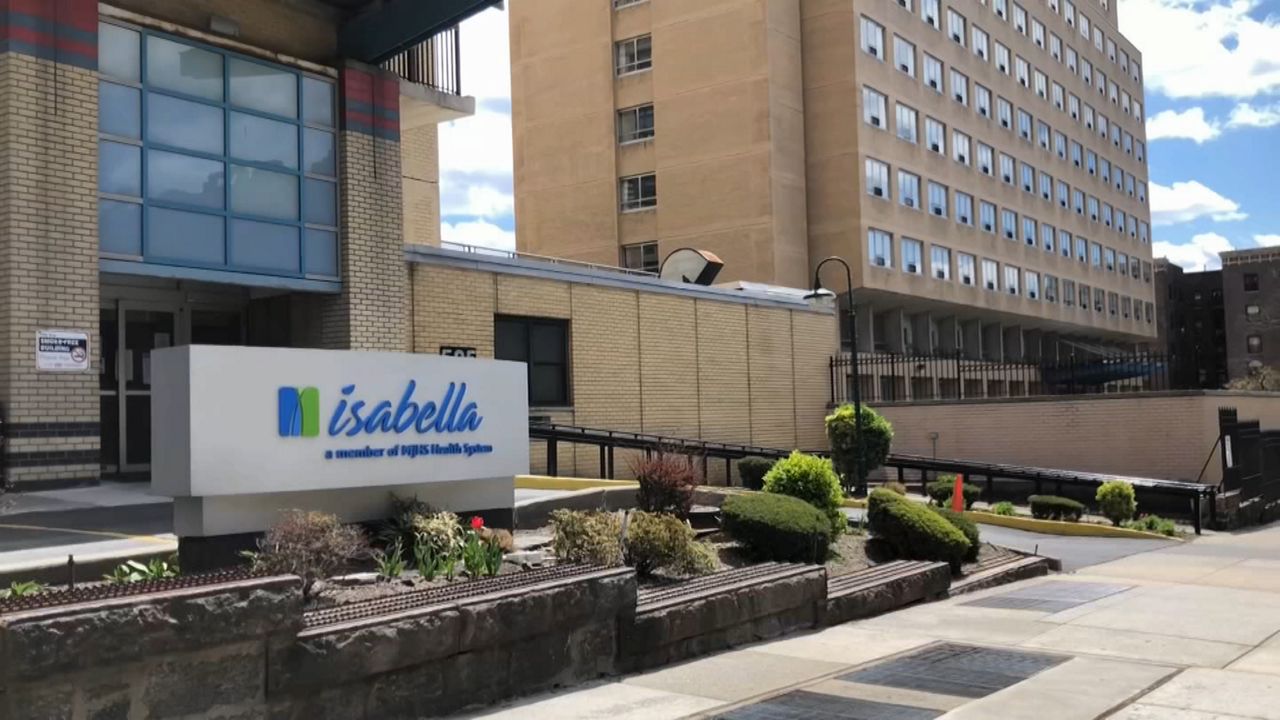 The State Health Department issued a report Monday saying the high number of coronavirus deaths in state nursing homes were caused in large part by staff members and visitors bringing the virus in, not as a result of Cuomo administration policies.

Critics seized on the report as evidence the administration is attempting to cover its tracks.

“This is almost a dog bites man news story,” Republican Senate Minority Leader Robert Ortt told NY1. “The idea that the governor’s health commissioner would come out and say, ‘Good  news, the governor’s directive was not to blame for the huge amount of COVID deaths in nursing homes,’ should come as no surprise, but is greatly disappointing.”

At issue is a March 25 directive from the Department of Health ordering nursing home residents who leave their facilities to be treated for COVID-19 be readmitted to that nursing home once they are released from the hospital.

The Cuomo administration report says that policy was not the driving force behind the spread of the virus.

“It could have occurred from residents, from staff or admissions,” said Stephen Hanse, president and CEO of New York State Health Facilities Organization. “And I really think there was no one instance in particular that caused outbreaks of COVID-19 in nursing homes. It was really a function of the virus.”

Richard Gottfried chairs the Assembly Health Committee. He said he agrees with the conclusions of the Cuomo administration report, but maintains many issues inside those facilities still need to be addressed.

“So, to me, the big lesson from COVID-19 is that we have serious problems with our nursing homes, and adult homes,” said Gottfried. “We’ve had them for years. And if we don’t want to be clobbered with this by the next virus, we’d better fix these things.”

Both the Assembly and the New York State Senate will be holding hearings on the matter, something sources say the Cuomo Administration opposes.

“Legislative hearings can be helpful,” Gottfried told NY1. “They can help bring out some issues and give advocates and others an opportunity to make their points.”

In a statement, the senate health committee chair said the Cuomo administration report raises more questions than answers, which is why hearings are necessary. Those hearings are expected to be held before the end of the month.