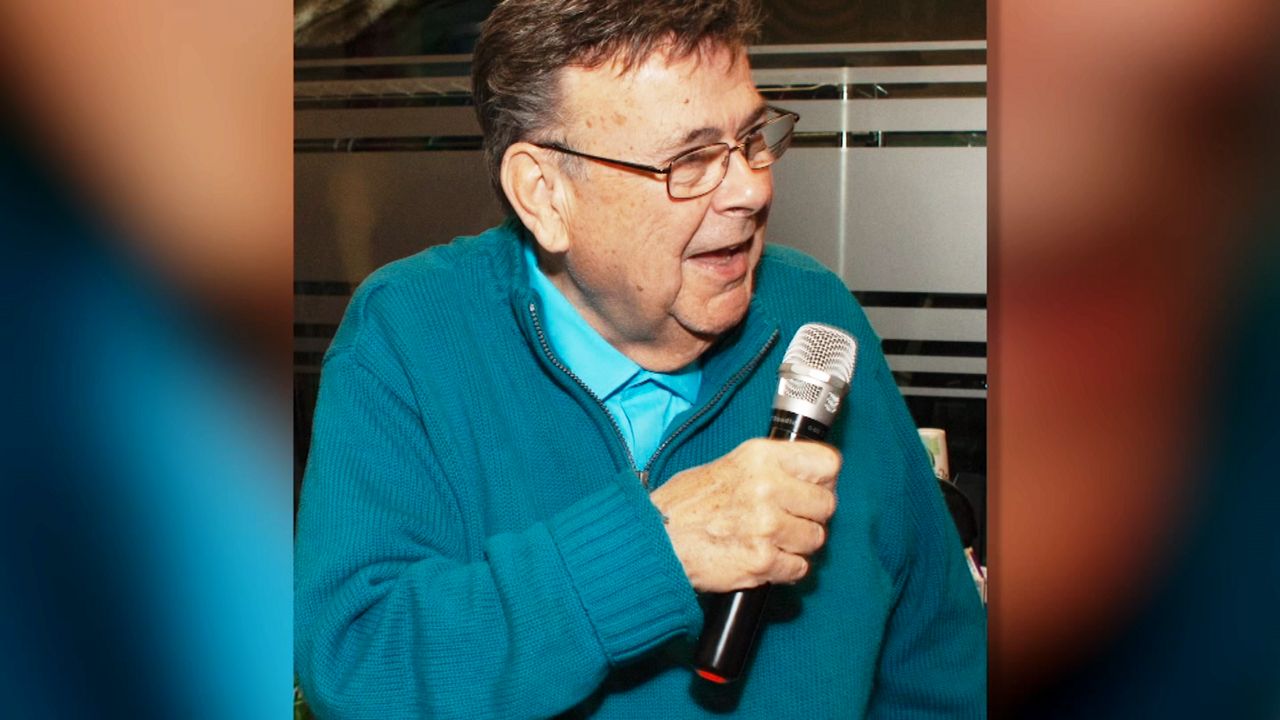 STATEN ISLAND, N.Y. - It is hard to talk about Staten Island's LGBT community without talking about Jim Smith.

"Many people will view his legacy as an openly gay man; the godfather of gay pride, of gay rights on Staten Island, but that was just the tip of the iceberg," said Matt Titone, a longtime friend.

The oldest of 10 children, Smith was born and raised on Staten Island at a time when many people in the borough were not accepting of gays and lesbians.

A devout Catholic, he struggled with his sexuality.

After returning from service in the Coast Guard, Smith befriended a small group of gay men and chose to make Staten Island his home.

"He could have very easily moved up and gotten out of Staten Island and moved to Manhattan where he would have been welcomed. And he could have lived his life in peace as an openly gay man in the 60s and 70s. But he didn't. He chose to stay on Staten Island and to educate and persevere," Titone said.

Smith was an addiction counselor, a profession he loved.

He co-founded the Miss Staten Island pageant, and launched a local qualifying competition for the Miss America Pageant - seeing them as a way to mentor young women and help them earn college scholarships.

"He always believed in everyone more than they believed in themselves sometimes. He came to every rehearsal and he wanted us to be our best selves," said Miss Staten Island Outstanding Teen Angelica Mroczek.

Smith's was a force in the LGBT community.

He helped found the borough's first pride parade in 2005 and served as its Grand Marshal.

Three years later, he was instrumental in opening the island's first pride center.

He led a successful letter-writing campaign opposing parole for the killer of James Zappalorti, who was murdered because he was gay.

Smith fought to the end.

This spring, when organizers of the borough's St. Patrick's Day parade refused to let the local pride center march Smith wrote an op-ed in the Staten Island Advance, calling out the parade committee for "not recognizing the island's population for its diversity."

He died on June 29, the 51st anniversary of the Stonewall Inn uprising, the birth of the gay rights movement.