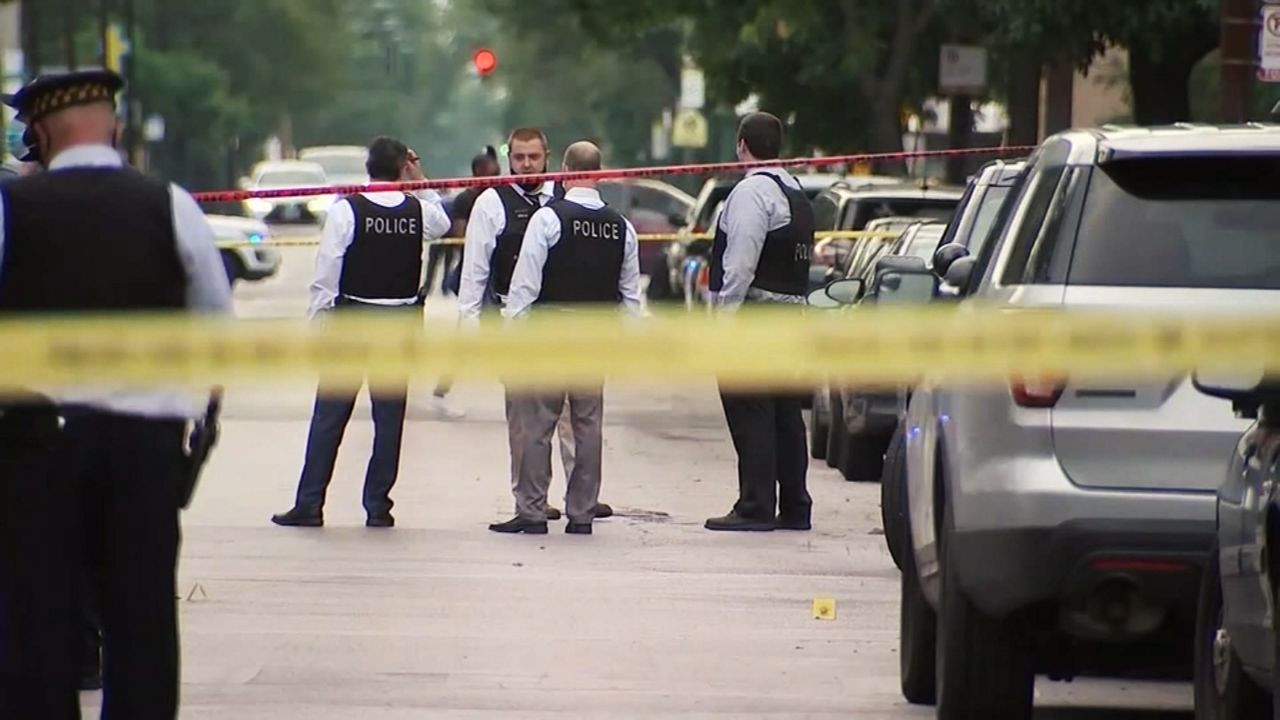 Gun violence in the city is surging this year, with more than 80 shootings in the last week alone. The question remains, why?

"You have to ask yourself if the combination of all the changes — the decrease in enforcement, the bail reform, the protests, whether or not that impacts behavior in some way, crime committing behavior — and, logically, you almost have to say it does or else it is very hard to otherwise explain," said Richard Aborn, the president of the Citizens Crime Commission of New York City.

Shootings and murders began to noticeably rise at the beginning of the year, just as a series of criminal justice reforms were implemented — most notably the elimination of cash bail for a series of low-level crimes.

But the trends have accelerated in recent weeks. In June, the number of shootings surged 130 percent compared to last June. And the number of murders has jumped more than 20 percent in the first half of 2020.

The NYPD blames bail reform, and the early release of about 2,500 inmates from city jails because of COVID-19.

The NYPD says about 275 of those released inmates have been rearrested approximately 550 times, but the department could not say how that compares to normal recidivism.

"We recommended 96 percent of that population not to be released, it was ignored and now we have more victims and we see the lawlessness on the streets," added NYPD Chief of Crime Control Strategies Michael LiPetri.

Eli Silverman, a professor at the John Jay College of Criminal Justice, says low morale throughout the department may be a factor.

He says many officers see the defund the police movement and the surge of criminal justice reforms enacted recently as a lack of support for taking a proactive approach towards fighting crime.

"If one feels a lot of restrictions and if they are going to be penalized for violating those restrictions, they are less likely to do anything and I think that is part of what is going on," said Silverman.

But New York is not the only city enduring a surge in violence.

Atlanta, Washington D.C. and Chicago, among others cities, have seen gun crimes spike in recent weeks.

And even with the recent increase, crime in New York remains low by historical standards.

"Let me be clear about this, we don't always understand why crime jumps."