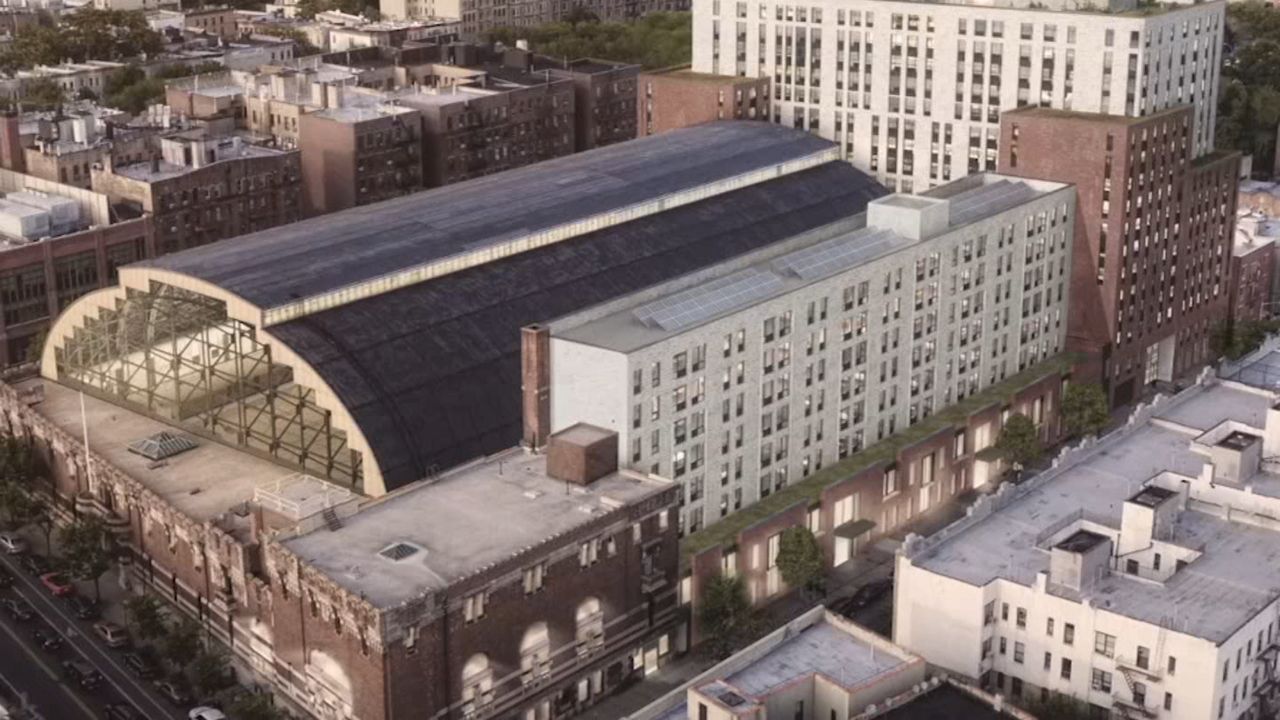 Construction forges on through the pandemic at the Bedford Union Armory.

When completed, it wil be a community hub in Crown Heights, offering recreational facilities and educational opportunities, including Science, Technology, Engineering, and Math (STEM) instruction by the nonprofit group Digital Girl.

"This will be our home base. It will have our technology center. We'll have a lab,” says Digital Girls Inc Board President Toni Robinson.


Digital Girl hopes to bridge the digital divide in central Brooklyn by bringing computer instruction and workforce training to a community that lacks access to technology. The new space, priced at just $6 a square foot, will allow for an expansion of programs and hours.

"We used to use a various schools and organizations,” says Robinson. “So this will be great for us to have a dedicated space which will be a tech lab and open to the public so they could just come in surf the internet, look for jobs, and beef up their skills."

Digital Girl is one of seven nonprofits leasing at the Armory, including the James E. Davis Stop the Violence Foundation, the Brooklyn Community Pride Center, the West Indian American Day Carnival Association, and the dance group Ifetayo. A multi-purpose auditorium also is being built.

"It'll act as a wellness center for mindfulness to yoga to boxing," says Eric Woodlin, the director of community engagement. “And on the flipside would be the visual and performing arts. There will be an occasional art exhibit to a concert. There will be a theater presentation."

The Armory opened in 1908, and housed stables and offices for a calvary troop. It was decommissioned and turned over to the city, which picked BFC Partners to develop it.

The project will include over 400 apartments with some market-rate units, which is upsetting some people in the community. But the project is moving forward. The foundation for a six-lane swimming pool already has been poured. BFC says the rec center will accommodate 1,500 people. But capacity will be reduced and safety protocols implemented until the coronavirus threat passes.

Developers say the reimagined iconic building is on track for its scheduled November opening.