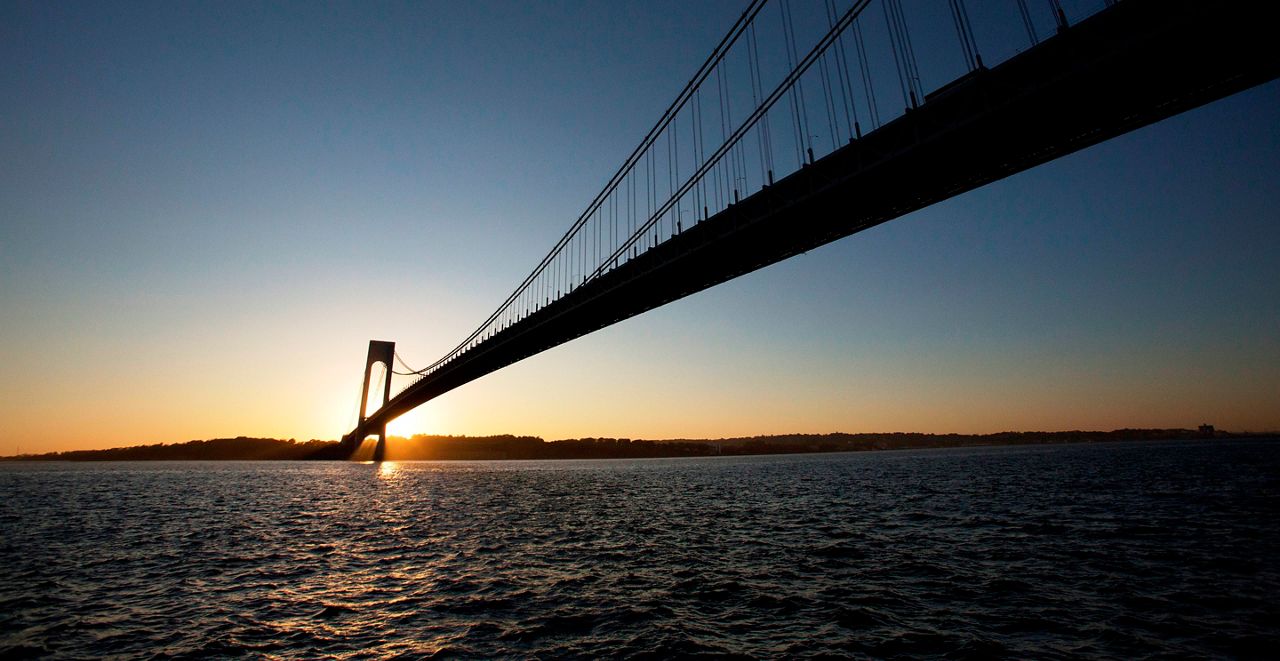 Rose vs. Malliotakis: November Battle for Swing Seat Already Months in the Making

STATEN ISLAND, N.Y. - Democratic Congressman Max Rose and his Republican challenger Nicole Malliotakis have been primed for their general election fight since long before her primary was decided.

In February, President Trump endorsed Malliotakis in her bid to unseat Rose. A day later, Rose on NY1’s “Inside City Hall” portrayed the state Assembly member as an opportunist.

“Her views have evolved? That’s a fascinating hypothetical,” he said.

This past week, the Democratic Congressional Campaign Committee sent a Primary Day memo slamming Malliotakis as a fraud.

He says he deserves reelection in November because he’s independent of his party.

“Are you tired of the one-party rule in this city?” she asked as the crowd responded: “Yeah!”

Like Rose, she says she’s willing to stand up to her party.

Rose was one of the last House Democrats to publicly support articles of impeachment against Trump.

Malliotakis cited his shift from opponent to backer of impeachment as hypocrisy.

In one of many overlaps in their general-election messaging, both cited allegiance to constituents in uniform.

“At the end of the day, people are not happy with the direction of this city,” Malliotakis said. “The mayor just announced a $1 billion cut to the NYPD budget.”