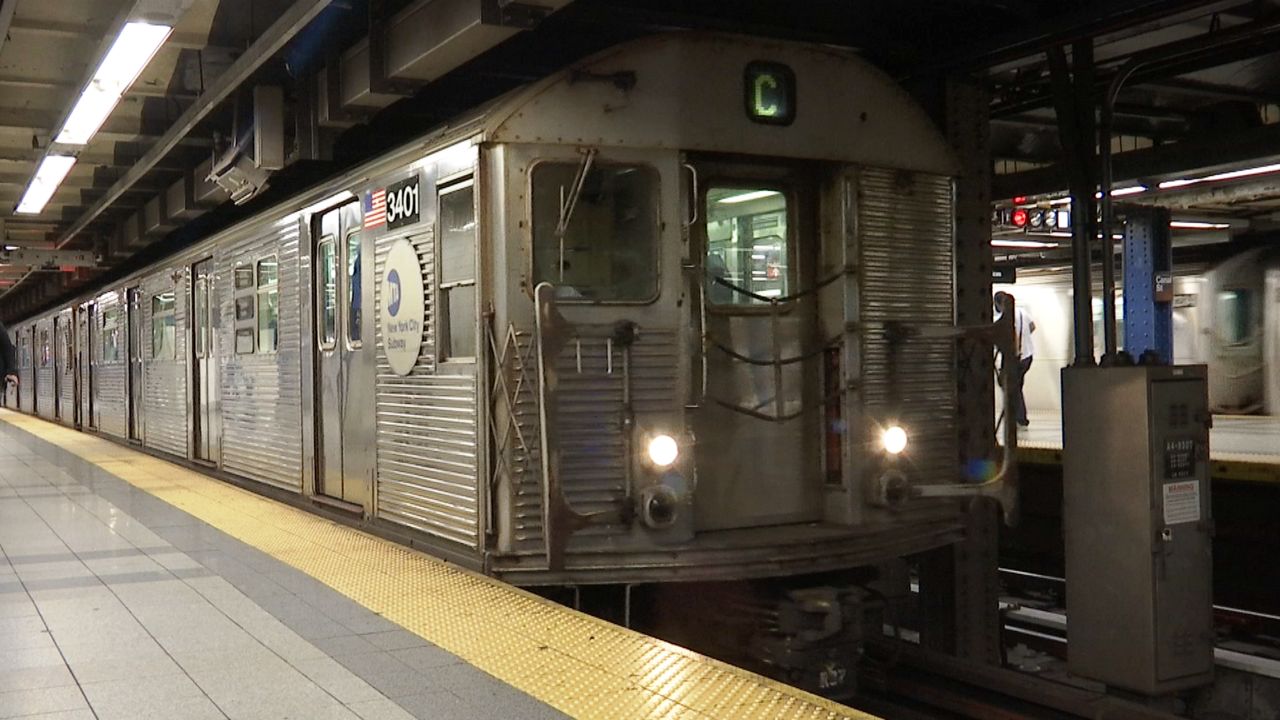 They're Back: Why the Oldest Subway Cars Will be Rolling Again

NEW YORK - The Metropolitan Transportation Authority is putting its oldest subway cars back in service after a batch of brand new cars were taken off the tracks.

The 56-year-old R-32 cars, also known as “Brightliners”, will start running on the J and Z lines on Wednesday.

The cars will temporarily replace the R-179 fleet built by Bombardier.

The R-179s have experienced multiple safety issues since they were first rolled out in 2017.

The MTA pulled more than 300 of them earlier this month after two cars separated on an A train in Manhattan.

A panel of experts is looking into recurring issues with the R-179 fleet.