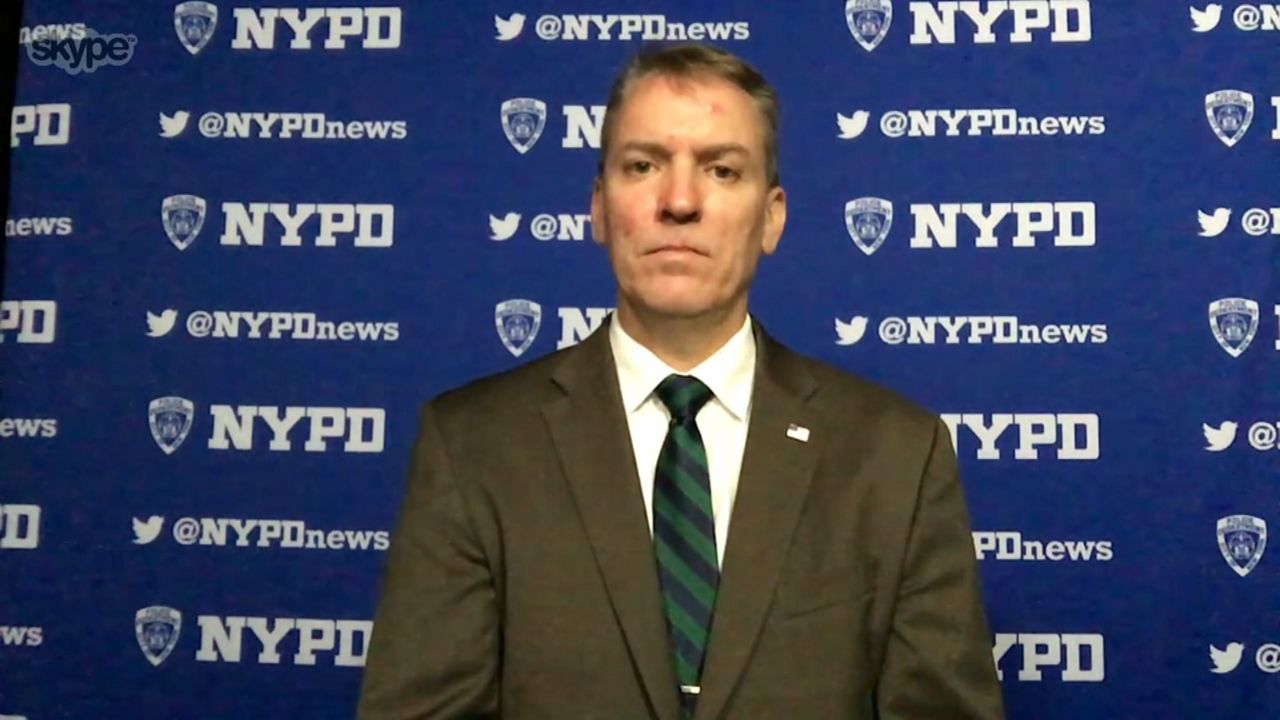 A fatal gunshot to the neck in East New York Saturday morning was just one of 55 shootings in the city in the last week, and 18 on Saturday alone.

That compares to 12 shootings in the same period last year.

Police Commissioner Dermot Shea says the violence represents an acceleration of trend that began at the beginning of the year.

"We have been trending this way for a while, and the shootings are just the latest symptoms,” said Shea. “We need the criminal justice system to start working, quite frankly."

In an interview on "Mornings on 1," Shea did not use the words “bail reform,” but he strongly suggested a series of criminal justice reforms, such as the elimination of cash bail for certain offenses, are playing a role in the uptick in violence. No studies yet have determined the exact cause for the increase.

"People do not want to talk about this, but I will not be shy and talk about it. There is literally almost no one in jail,” said Shea. "When you ask the Police Department now to somehow wave a magic wand and fix when you are putting dangerous people back on the street, you're seeing what's happening. And the shame is again, this is not a surprise."

Last week, Shea said he was disbanding the NYPD's 600 officer anti-crime unit, which has been involved in some controversial police shootings in the past. While he stands by that decision, on Monday Shea indicated a connection between the recent shootings and so-called quality of life offenses, infractions that are not as much a major focus of the NYPD as they once were.

Mayor de Blasio said he was very concerned about the uptick of shootings. He said the NYPD will be starting its “Summer All Out” program, sending hundreds of officers from desk jobs to the streets, focusing on 20 precincts experiencing issues with gun violence, specifically in the Bronx and North Brooklyn.

“We know when there’s shootings they beget more shootings. We understand retaliation, we understand gang dynamics. And I’ve heard from a number of community leaders that they are increasingly concerned,” said de Blasio.

The mayor said the NYPD will continue to work with communities to deescalate the violence. De Blasio added the city is investing $10 million to expand its crisis management system — which focuses on sending community-based organizations into neighborhoods with high instances of gun violence — to help keep the peace.