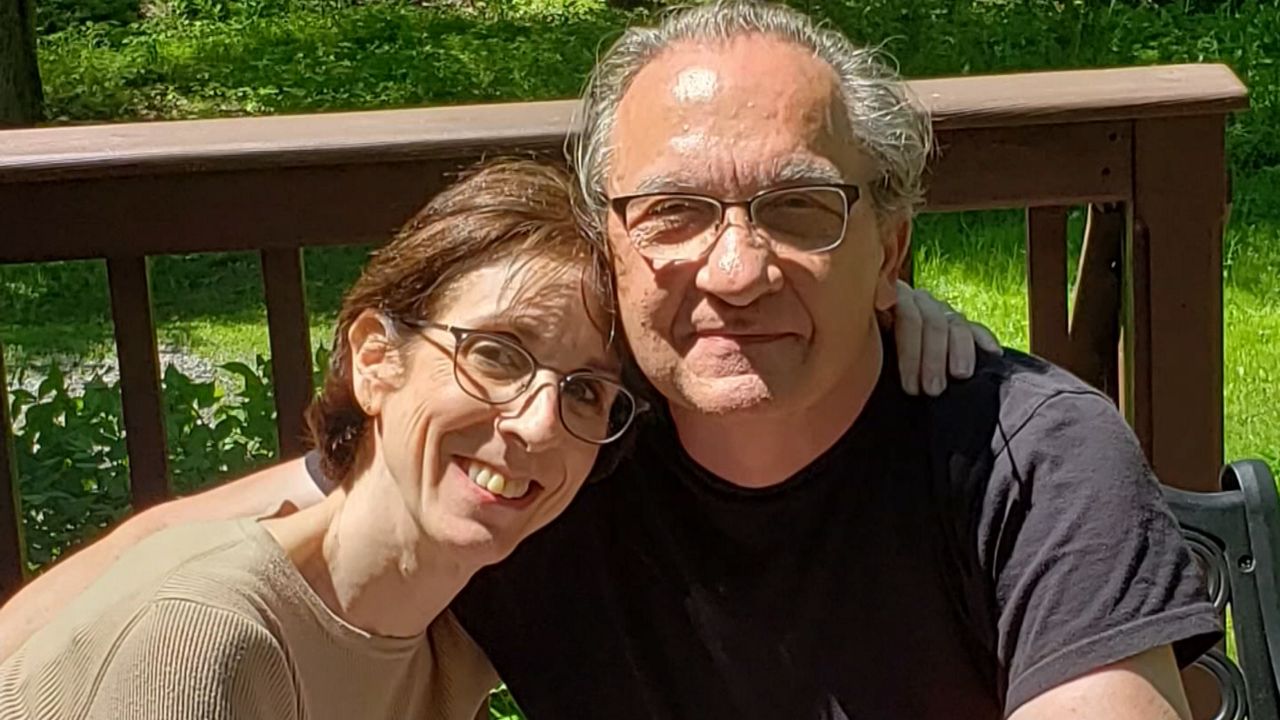 NEW YORK - American Ballet Theater’s musicians and dancers, performing for children at Mt. Sinai’s Kravis Children’s Hospital - an effort to make these young patients feel better, and a tribute to Dr. Barry Webber, a Mount Sinai surgeon who died from complications of coronavirus in April. His wife Harriet Clark is an ABT teacher and former dancer.

"He loves opera and music so the fact that American Ballet Theatre came up with this program ABT Heals is just such an amazing tribute to Barry and our lives together. it was the perfect tribute and I hope it brings hope and joy," Clark said.

The hospital runs a full slate of programs for children. Most of them, including this series, are now virtual.

"And I can tell you that the children when they see real dancers and real musicians talking to them it's not too much to say that they are absolutely enchanted and it transports them from the place that they're in which is that they're sick they're in the hospital," said Diane Rode, Arts Therapy Director at Mt. Sinai Kravis Children’s Hospital.

It’s so great to know that we're communicating with people who really need to hear some of the stuff right now," said American Ballet Theatre Conductor David LaMarche.

Clark and Webber met through their shared love of the arts. They married in 1996, about the time he began working at Mt. Sinai Queens. He contracted the coronavirus in late March and was admitted as a patient.

"In the morning he couldn't even talk we had to text now I'm going to cry because he couldn't breathe enough but he was hopeful but next time I got a call from the hospital was that he was being intubated and that they were transferring him to Sinai in the city," Clark recalled.

Clark and their sons Duncan and Michael were away to avoid exposure. They're grateful to the staff that stayed by his bedside. He died on April 18th.

"The doctors that were helping with Barry were every bit as defeated as I was and they really need some comfort so I'm glad to hear that they were getting that from this I would love to be able to give that back," said Clark. "I'm incredibly, incredibly moved and I know Barry would be too I can't think of a better way to honor him