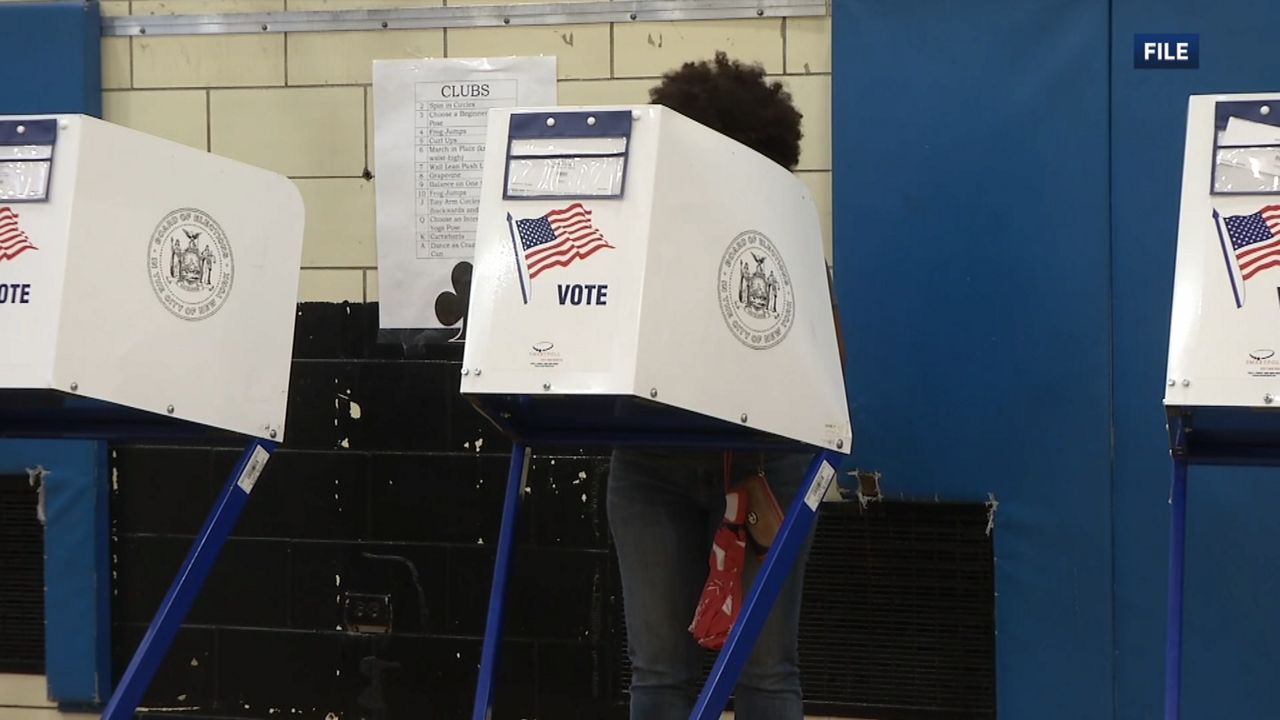 This lobby of The Balton, an apartment complex on West 127th Street in Harlem, will double as a polling station in Tuesday's primary election.

Residential buildings like this one have long been used as a place to vote in New York.

But next week's primary is being held in the middle of a pandemic.

Some residents fear the polling activity could spread the coronavirus to people living in the building.

"Allowing hundreds of people or maybe even more where hundreds of other people some of whom may actually be infected with corona go in and out of the building for a full day is concerning," said Mirza Delibegovic, a Harlem Resident.

Delibegovic says many of his neighbors are elderly or immune-compromised, putting them at greater risk of becoming seriously ill.

He fears there could be a problem even if every precaution is taken.

"The building management says people will wear masks but you know there is difficulty with compliance with that, but also you cannot turn away from voting if they do not wear a mask,” said Delibegovic.

The city board of election says poll workers will be wearing masks and work from behind clear partitions.

In addition, each voter will get his or her own pen or stylus, so those items do not have to be shared.

More than 1,200 polling sites will be open across the five boroughs.

The BOE could not say how many will be located in residential buildings but said most will be in schools, community centers or houses of worship.

"People need to participate in democracy by voting for sure, but there are safer ways to do this,” said Delibegovic.

The lobby of the Grant Houses in Morningside Heights and the Lincoln Towers on the Upper West Side will also host polling sites but only for residents of those complexes.

Some residents say they will avoid voting sites in their own buildings.

"We are right upstairs but we will just do the absentee ballot cause why go among a group of people if you don’t have to,” said one person.

Others say they will take special precautions.

"I'll wear gloves for the machine,” said another resident.

To find out where your polling site is, go to Vote.nyc.