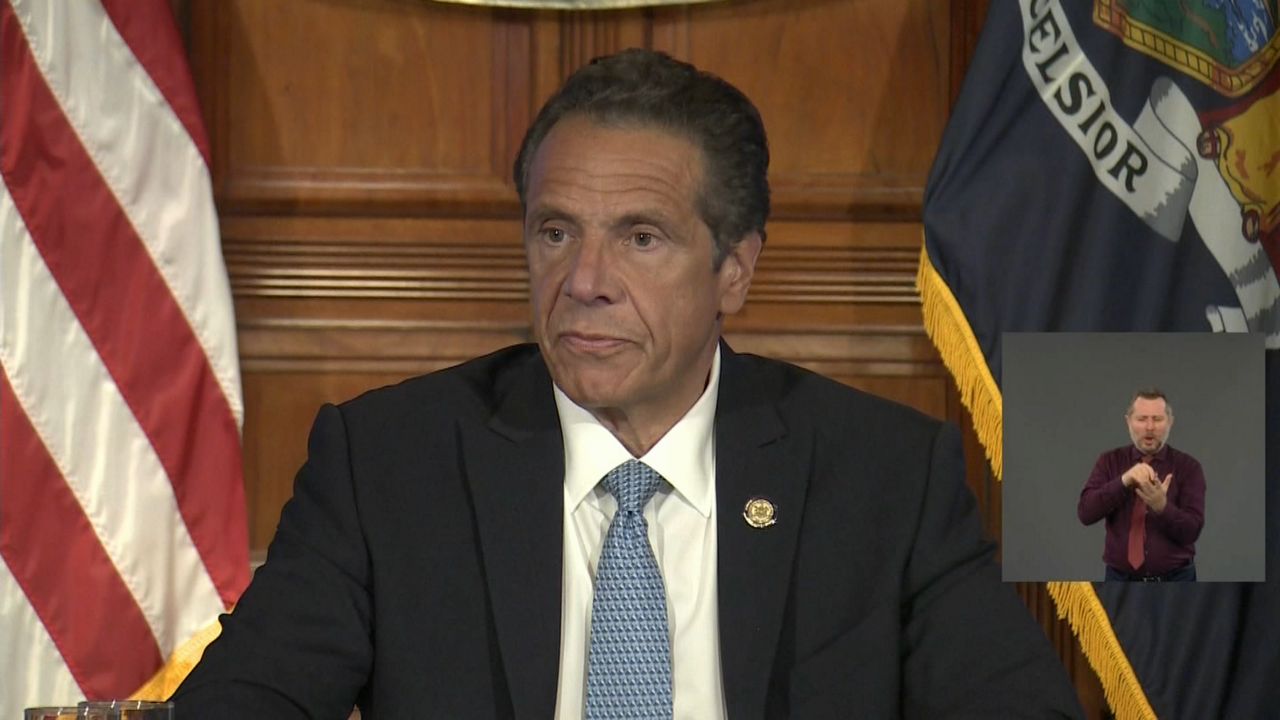 Cuomo Gives the Go-Ahead on US Open, with One Exception

Nursing homes will still not be allowed to accept visitors, since senior citizens s continue to be the most vulnerable population when it comes to COVID-19.

The governor also had some good news for tennis fans: The US Open will be held in Queens, but in a quieter setting.

“We're excited about the US Open … [It] is going to be held in Queens — August 31 to September 13. It will be held without fans, but we can watch it on TV and I'll take that,” Cuomo said. “The tennis authority is going to be taking extraordinary precautions, but that's going to occur in Queens.”

.@NYGovCuomo says new testing for #coronavirus antibodies finds that 21.6% of NYC population was exposed to the virus. That compares to last month’s results which showed 19.9%.

Cuomo also said that new state tests show that 21.6% of city residents have antibodies for coronavirus. That’s up slightly from last month when it was 19.9%, or roughly one fifth of the population.

NEW: @NYGovCuomo says there were 24 deaths in last 24 hours from #COVID19. There has now been the lowest three day average since March 21.

“We don’t know a lot about this virus and the facts keep changing the more we learn,” Cuomo said. “We were told once you were infested and had the antibodies that was basically it.”

In some nonCOVID-19-related news, State Senate Minority Leader John Flanagan announces that he will be retiring from the New York Senate this month. Flanagan served as Majority Leader until Democrats won back the Senate.

Cuomo would only say that he wishes Flanagan well, and he worked well with him to draft many state budgets.