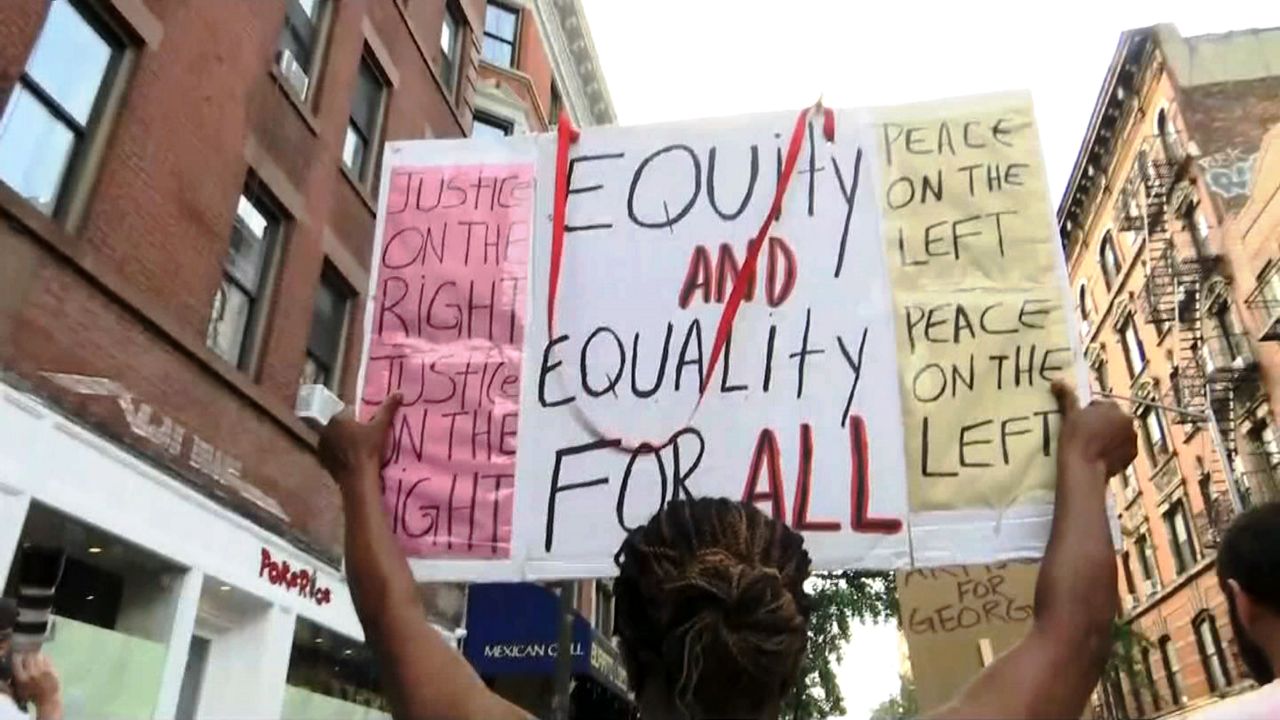 Juneteenth, the Holiday that Celebrates the End of Slavery, Takes on Greater Significance Because of Protests

In 1863, during the Civil War, President Abraham Lincoln issued the Emancipation Proclamation.

On paper, it freed more than three million slaves, but it took more than two years for the news to reach African Americans in Texas.

They got the word when union soldiers, led by Major General Gordon Granger, arrived in Galveston, Texas. He delivered the news; the War had ended. Slaves were now free. The date was June 19th 1865. It marked the official end to slavery.

Former slaves celebrated with prayer, food, song, and dance. The celebration became what is now Juneteenth.

"So there is also kind of an interesting part of Juneteenth where it is celebrating freedom, but it's also kind of a little bit commenting on the delayed nature of that announcement, “ said Kevin Young, the director of the Schomburg Center for Research in Black Culture. Because of the pandemic, the Schomburg Center is marking the day virtually, including a reading list for young readers and books for adults to read to children.

"I hope, in that spirit of Juneteenth, that young people realize they are not alone. That this is a continuum, there is a long history of struggle and freedom and the freedom struggle itself is centuries in the making,” said Young.

Because of the protests seeking justice for the death of George Floyd, there is heightened interest in this Juneteenth. Dozens of marches and events will take place across the city. Tiffany Rea-Fisher is helping to organize a march near City Hall.

Organizers of these events say what has happened over the past few weeks is a reminder that the fight for freedom and equality, which began hundreds of years ago, in many ways continues today.

"I think that's what Juneteenth also tells us. Freedom already exists. Why haven't fully inhabited it yet, “said Young.

Here is a list of some of the events taking place on Juneteeth, Friday, June 19th.