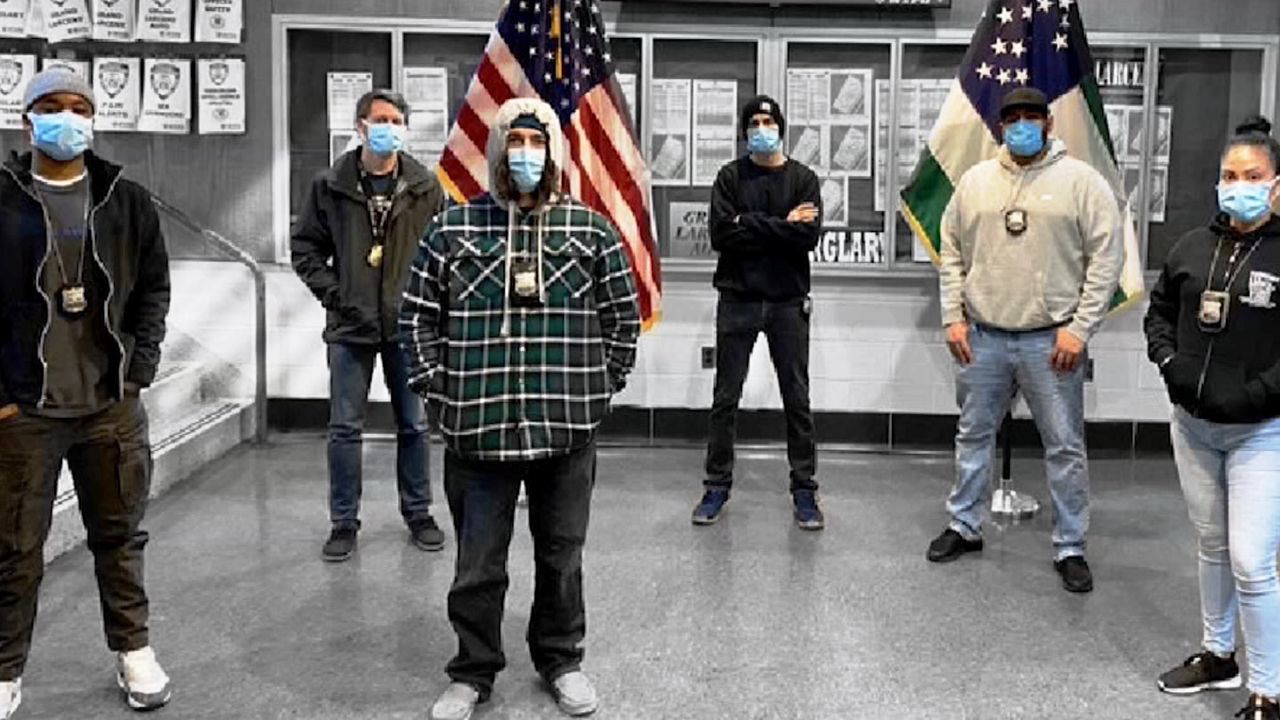 Giacalone is now an adjunct professor at John Jay College. He says by disbanding the NYPD's plainclothes anti-crime unit, the NYPD is abandoning proactive policing and sending the wrong message to criminals.

"You couple this with no bail for anyone who even gets arrested for these illegal firearms. You have a massive release of prisoners earlier," said Giacalone. "This is kind of a cocktail of waiting for disaster to happen."

About 600 officers make up the unit. They are credited with getting illegal guns off the street. But the officers were also involved in several controversial police shootings.

Commissioner Dermot Shea made the surprise announcement Monday to disband the unit, after the death of a man being arrested in Minneapolis sparked two weeks of protests over police brutality.

Shea said the anti-crime unit is part of an outdated policing model, and was the subject of a disproportionate number of civilian complaints. He will immediately reassign the officers  to the detective bureau and the NYPD's neighborhood policing initiative. It's a move the Chief of Detectives supports.

"I truly believe it will be beneficial in regards to fighting the violence we are having to deal with,” said NYPD Chief of Detectives Rodney Harrison.

The president of the independent, non-partisan Citizens Crime Commission supports the commissioner's decision.

Richard Aborn says there is no evidence some officers will pull back and not do their job as some police unions have warned. He says improving the relationship between police and community will also be effective in fighting violent crime.

“If there is a high degree of partnership and mutual respect that in and of itself will help get illegal guns off the streets because will be willing to talk about that," Aborn said.

But with some crimes already on the rise, Aborn admits the commissioner and the mayor now face a delicate balancing act, putting police reforms in place while not letting crime get out of hand.