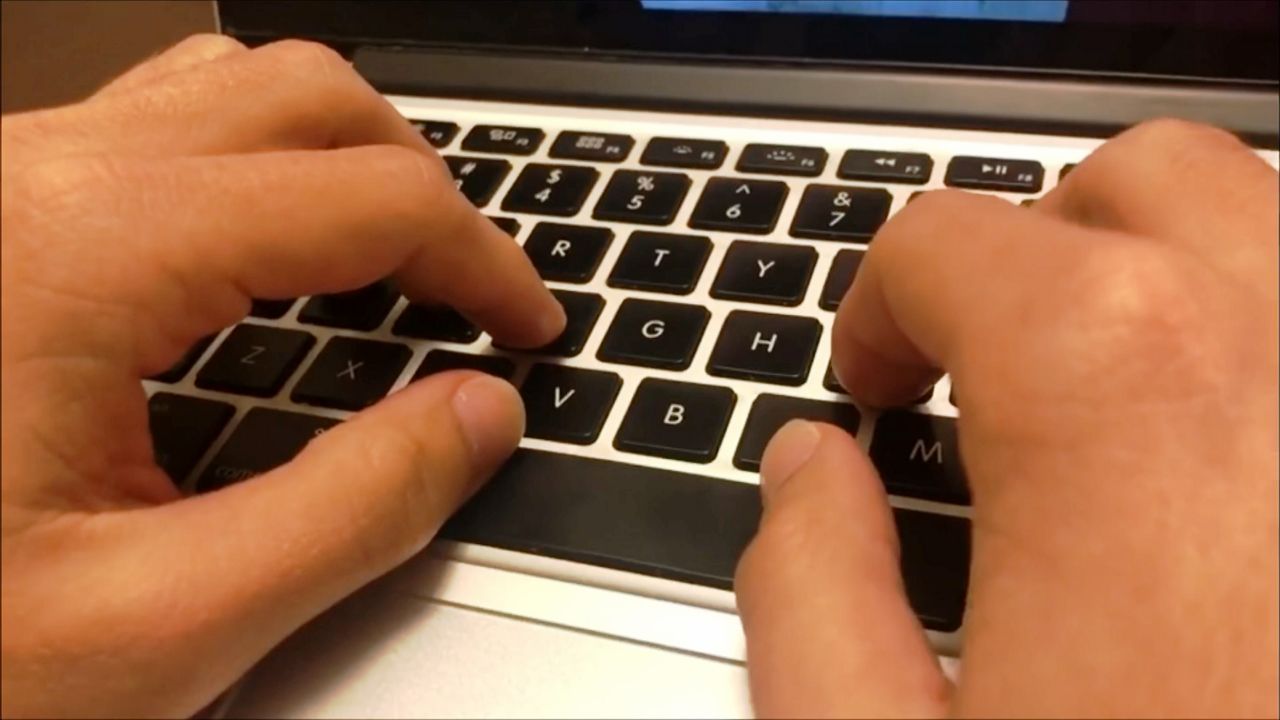 When Will the City's Tech Industry Return to the Office? Some Companies Say Never.

NEW YORK - In March, when a significant portion of the city’s non-essential workforce began working remotely, the shift was made out of necessity.

Coronavirus cases were on the rise and Governor Cuomo began implementing restrictions on how many people could be in a building at any given time.


For the CEO of Small Planet, a Brooklyn-based web and app developer, making the changes has led to a realization.

“We can do our work remotely and very effectively,” said Gavin Fraser, the CEO and Founder of Small Planet.

Fraser has even considered making the move permanent.

He said employees recently filled out a survey and indicated whether they would like to continue working remotely or return to the office. Fraser found that his employees were split about 50/50.

The decision Fraser and other NYC-based tech companies make about their office space could have an impact on the local economy.

“I think that the businesses that depend on Manhattan office towers being full, you know the restaurants and services companies that service those employees are going to feel an impact,” said Fraser.

Others in the industry agree with his assessment.

“If more companies in New York support remote work that means that there are going to be greater vacancies in these commercial buildings,” said Tarek Pertew, Founder of Uncubed, which recruits talent for NYC’s tech companies.

Some CEOs see savings in shifting towards an entirely remote workforce.

Those familiar with the industry say that some CEO’s rationalize that if productivity has remained high during the pandemic, that spending so much money on office space doesn’t make sense.

“I don’t know a single one of the companies Ive invested in, and I’ve invested in 50 or 60 companies who are still active, who has renewed a lease or taken new space,” said Charlie O’Donnell, Partner at Brooklyn Bridge Ventures.

“I think a lot of the younger start ups and companies that really have not proceeded beyond 50 employees have that better flexibility,” said Andy Saldana, Executive Director of the NY Tech Alliance.

Several tech giants, including Twitter and Google, have announced they’re offering employees the option of working from home, indefinitely.

Recruiters believe talent will now be looking for these kind of options going forward but don’t believe the industry will abandon its office space on a wide scale.

“We talk to candidates all day long and some are saying ‘im so glad I’ve had the opportunity to work remotely’. There’s  also a good number of people that really thrive off of the social benefit of being around other people," said Tatiana Becker, the founder of NIAH recruiting.

Whatever is in store, city officials told NY1 news that they are aware but aren’t worried yet about the changes a more remote workforce could mean for the city.

“Everybody just keeps on rolling and that‘s what is so great about New York. You know, we’ll see lots of things change. There are still silver linings in some of the innovation that’s happening and people’s ability to adapt," said Lindsay Greene, Chief Strategy Officer at the city's Economic Development Corporation.