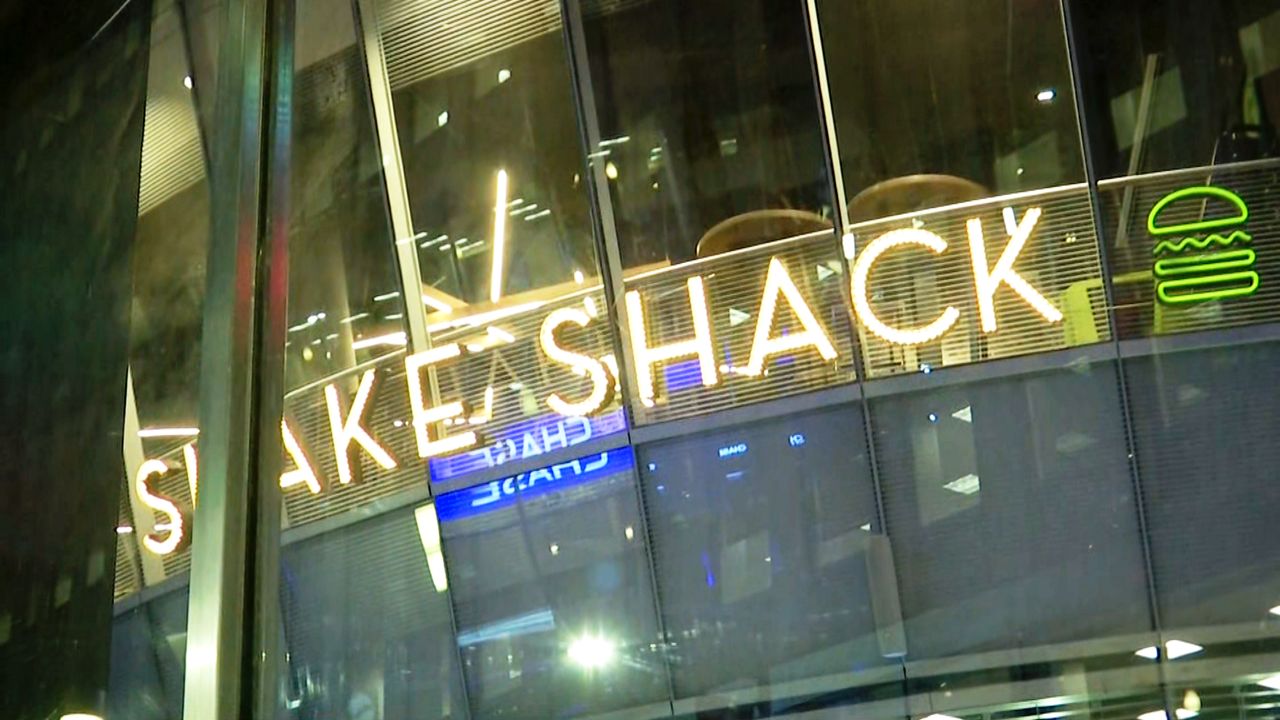 NYPD: No Criminality After Officers Sickened by Shake Shack Milkshakes

NEW YORK - An incident involving three officers who got sick Monday night after drinking Shake Shack milkshakes appears to have been an accident.

It happened at the Shake Shack inside the Fulton Street and Broadway subway station.

The officers were taken to the hospital and later released.

The NYPD says its investigation found no criminality by Shake Shack employees.

Police sources tell NY1 whatever solution employees were using to clean the equipment was not wiped off and likely ended up in the beverage.

Police sources say it's believed to be unintentional.

Shake Shack sent out a tweet saying its team is working hard to get the full picture and that they're relieved to hear the officers are ok.

Our team is working hard to get the full picture. In the meantime, we’re relieved to hear the officers are all okay. https://t.co/rjJYFSYjZc

The restaurant's machines are being tested to make sure its milkshakes are safe.