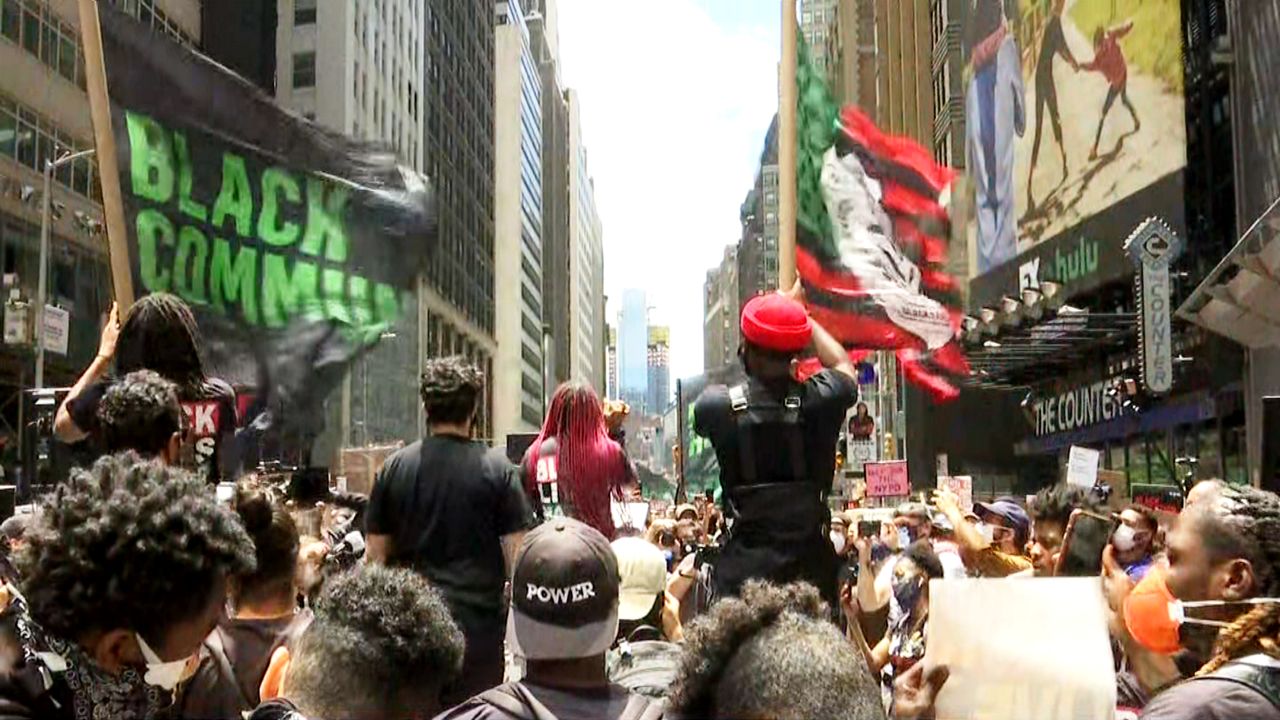 ALBANY, N.Y. - At his daily press briefing from Albany, Governor Cuomo outlined the Police reform agenda that the legislature is the expected to pass this week.

It includes the repeal of a law known as 50-a, which shields the disciplinary records of police officers from public view.

Another bill would automatically appoint a special prosecutor to investigate questionable police shootings.

Lawmakers are also expected pass a statewide ban on chokeholds by police throughout New York State, and a new law known as “The Amy Cooper” law that will toughen penalties for making a false 911 call.

The legislation is named after Amy Cooper of Manhattan, who threatened to call the NYPD on an African American birdwatcher in Central Park. The video of her 911 went viral on social media. Cuomo credited protesters for helping bring change.

﻿“I would say look from the protesters point of view, the community point of view, you achieved a significant accomplishment in a very short period of time. This is real reform. It changes fundamental policies about how we police,” Cuomo said.

Points to looting last week . Says “it shook people to their core.”

As part of an update on Coronavirus, Cuomo announced that there would be 15 new testing sites in the city set specifically for people who participated in last week’s protests, and may have put themselves at risk.

“Please get that test. That is the one variable in this equation that we’re not sure of.” The governor said he’s concerned about the effect these protests will have on the spread of the virus.

He said NYC has met the metrics to begin a phased reopening, but with it 35,000 tests will be performed daily to closely monitor the reopening.

.@NYGovCuomo says there were 45 deaths from #COVID19 in last 24 hours. An uptick from yesterday

781 people have tested positive for the coronavirus, the lowest since March 16.