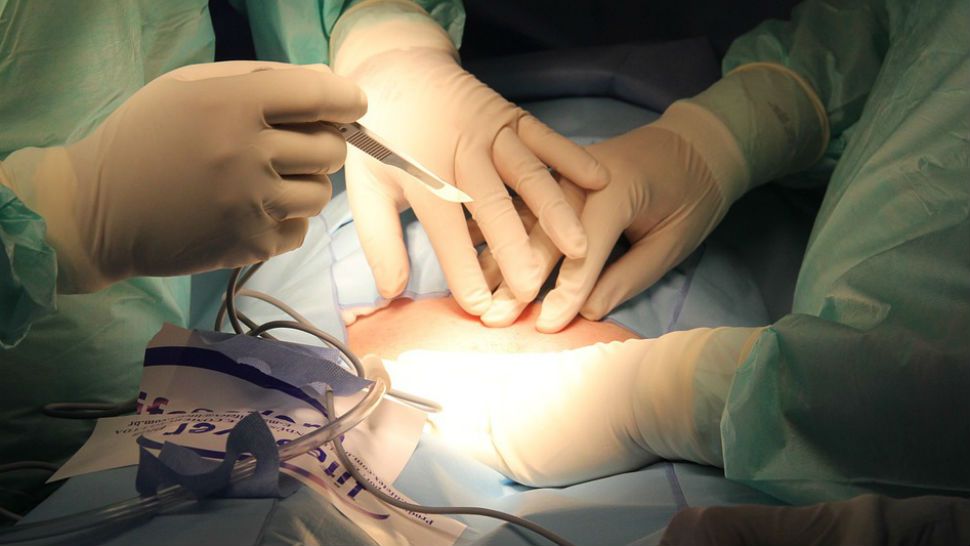 NEW YORK - Thousands of New Yorkers waiting weeks or months for surgery at a hospital in the city will soon get a call from their surgeon to reschedule the operation. Northwell Health, Mount Sinai Health Systems, and Montefiore Medical Center got approval from the state to resume elective surgeries and procedures.

Governor Andrew Cuomo ordered in mid-March that all elective surgeries and procedures be cancelled to create hospital capacity needed to treat the surge of COVID-19 patients.

"This halted procedures for gallbladder disease, some cancer surgeries, and even appendicitis," explained Dr. Armando Castro-Tie, Chairman of the Department of Surgery at Northwell’s LIJ Forest Hills.

“We did end up seeing patients that, because of that, ended up coming in very sick,” said Castro-Tie about the hospital’s move to treat some appendicitis cases with antibiotics, reserving surgery for critical cases. Before the pandemic, appendicitis was typically treated by surgically removing the appendix.

By executive order in late April, the governor outlined the plan for resuming elective surgeries and procedures.

But the order also provides hospitals may apply for a waiver, an avenue to performing elective procedures even if the county is not generally eligible. A spokesperson for each of Northwell, Mount Sinai, and Montefiore confirmed approval for waivers, allowing each system to immediately begin performing elective surgeries.

Castro-Tie’s department at LIJ Forest Hills in Queens will begin to reschedule the 500 procedures that were postponed. “We are doing it safely, we are not taking any shortcuts, we’re not rushing into this, but we are definitely ready,” said Castro-Tie.

“We have prioritized those procedures that are more urgent while also trying to reschedule elective procedures,” said a Northwell spokeswoman in a statement. The hospital expects it will take until mid-summer to reschedule all of them.

“Teams across the health system have been working for weeks to prepare a safe environment at all our facilities so patients can be confident in coming to get the care they need,” a Mount Sinai spokeswoman said in a statement.

In applications of the waivers, hospitals must explain how elective surgeries would resume without compromising bed capacity and while also adhering to infectious disease protocols. They must also address how the lack of elective surgeries and procedures impacts staffing, through furloughs or otherwise.

The return to elective surgeries is expected to provide financial relief to hospital systems that lost revenue from the cancellations. The American Hospital Association estimates that nationally, roughly $161.4 billion in revenue will be drained from hospitals between March and June due to the cancellation of services.

A request for comment from the Department of Health was not immediately returned.