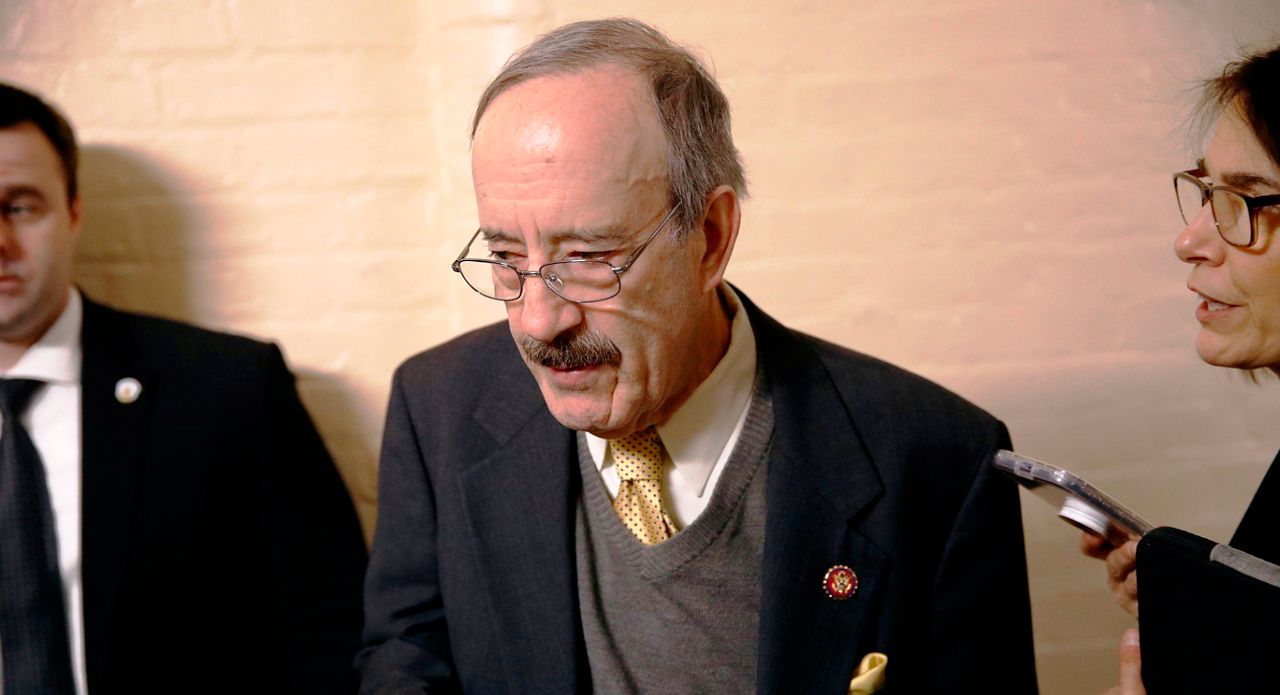 Exclusive: Engel’s Challengers to the Left Join Forces Against Him

But Bowman’s chances look even stronger with what NY1 exclusively reports is the exit and endorsement of the other progressive challenger in the race, Andom Ghebreghiorgis.

“From the very beginning, we were fighting for the same things,” Bowman told NY1. “He also believes in a Green New Deal, Medicare for All, getting big money out of politics, and really centering the working class and empowering the people in this district who have been neglected.”

Ghebreghiorgis, who ran to the left of Bowman, stressed their common ground and collective goals.

“There’s a lot of alignment we have in terms of our policies, our ideologies and also our lived experiences,” Ghebreghiorgis told NY1. “We see right now protests throughout the country around the idea of institutionalized racism as black men.”

Engel is defending his seat in the Bronx and Westchester.

His 31 years in Congress have meant seniority in Washington, D.C. and he chairs the House Foreign Affairs Committee.

His last campaign filing showed he has nearly five times more cash on hand than Bowman.

Bowman is endorsed by several national progressive groups, including the Justice Democrats, which boosted Congresswoman Alexandria Ocasio-Cortez to victory in 2018.

He and Ghebreghiorgis represent more than just a consolidation of the Democrats’ left wing in the district.

Both are first-time candidates.

Both have worked as educators.

And both see George Floyd’s killing as only the latest evidence that black lives seem expendable.

“I love him, as another black man in this country,” Bowman said of Ghebreghiorgis. “Especially when you look at everything happening now across the country as a reminder that our unity matters and our love for each other matters.”

Their alliance was brokered by the Working Families Party, which looks to build its influence in the Bronx.

“Both Andom and Jamaal recognize that this is a moment of immense responsibility and opportunity to provide this district with the leadership that it lacks,” said Sochie Nnaemeka, state director of the New York Working Families Party.

Engel has the endorsement of the Congressional Black Caucus.

An Engel campaign spokesman responded in a statement saying, "Congressman Engel will continue to run on his extraordinary progressive record of accomplishment for the district and for New York. He has always viewed his election as a two-year contract with the people. He remains committed to fighting against the worst abuses of Trump - and for reproductive rights, Medicare for All, and the Green New Deal."