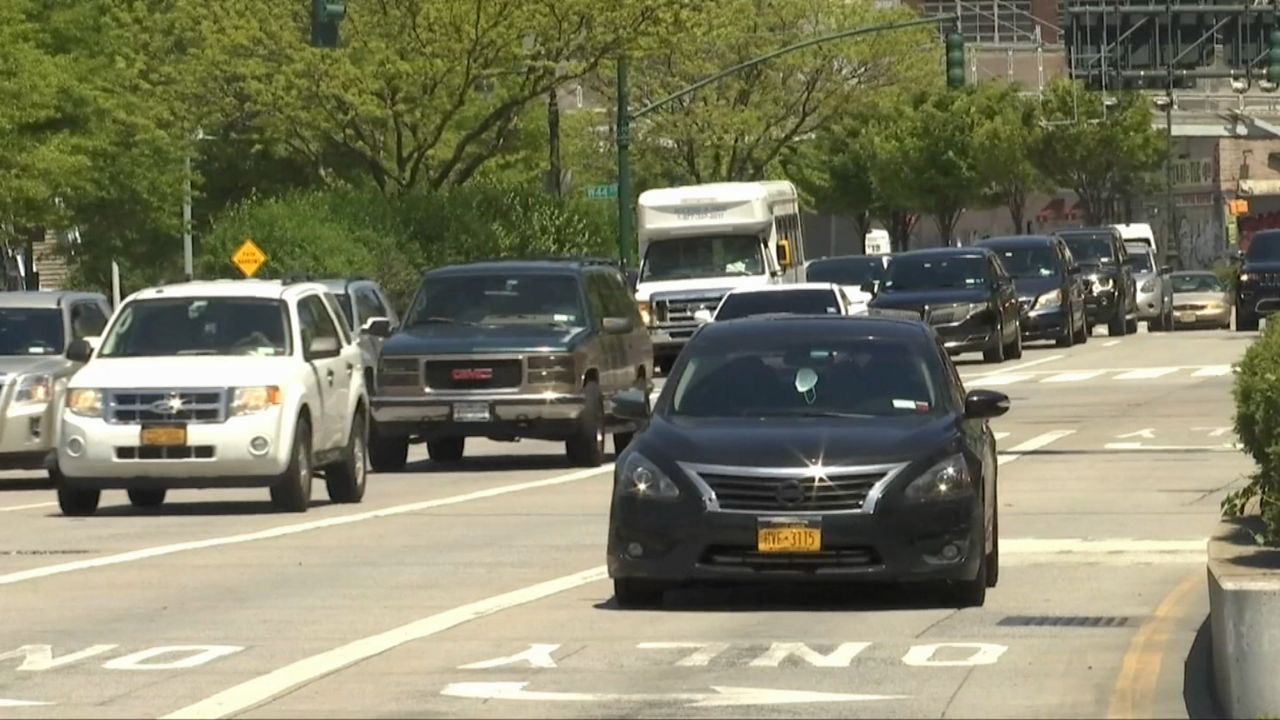 Transit Advocates say the Centers for Disease Control is paving the way for gridlock.

This week, the CDC issued guidance encouraging commuters everywhere to ditch public transit and drive to and from work.

Alex Meltsin, a contractor doing work at CityTech in Brooklyn, has already sworn off mass transit. He's bracing for more traffic than ever.

"I think it's gonna be worse," Meltsin said. "I used to take a train, from time to time, four or five times to month. Now I would not take the train. I would definitely take the car anywhere."

The CDC says commuting by car would reduce the possibility of getting infected with the coronavirus. It says employers should encourage workers to use their cars by reimbursing parking expenses. Local elected officials and transit agencies are furious.

"We cannot be in a situation where literally everyone is abandoning mass transit for cars so clearly that guidance did not have New York City in mind," City Council Speaker Corey Johnson told NY1.

The National Association of City Transportation Officials said the advice is "misguided, unsafe, and unworkable for cities." The MTA chief calls it "confounding."

The city estimates as many as 400,000 people will return to work next month as coronavirus restrictions are lifted.

The MTA chairman asked the business community in an open letter to do its part, like staggering work hours.

Mayor de Blasio was asked about New Yorkers who don't have a car and don't feel comfortable taking mass transit.

"There's not always the chance to help everyone all the time in terms of their transportation needs," de Blasio said at his Friday coronavirus briefing. "People are going to have to improvise and I believe they will."

That could mean taking a car, like Queens resident, David Floyd, who said he was an "avid" rider of the F and R lines.

"It's not that I don't like public transportation because I find it to be convenient, but I don't think it's gonna be too safe," Floyd said.

But the city transportation commissioner says a special advisory panel will figure out a way to avoid Carmageddon.

"There's been a bunch of ideas put out on the table: HOV, different license plates, a whole bunch of potential ways that we can look to manage traffic, some of which this city did very successfully, for example after 9/11 and after Hurricane Sandy," Trottenberg said.

The panel will release its recommendations for avoiding gridlock, sometime next month as the city is in its first phase of reopening for business. that initial phase, set to begin, on June 8.