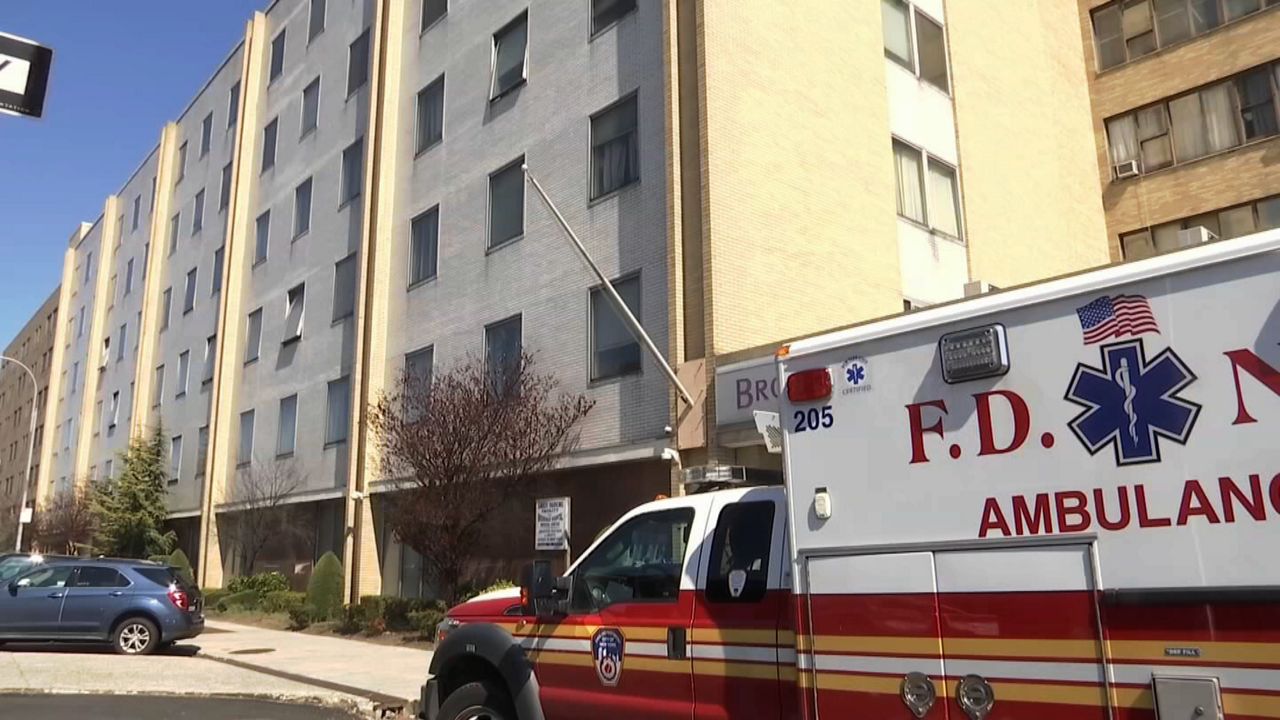 Residents have been especially vulnerable to COVID-19 and advocates say we still don’t have a true picture of just how many residents of these facilities have died in New York.

“Every time you turned around somebody was dying,” said Sharon Anderson, a resident of Bronxwood Assisted Living, an adult care facility in the Williamsbridge section of the Bronx.

Anderson said she was kept in the dark as the coronavirus swept through the building and took the lives of fellow residents.

“They don’t even want you to ask questions about these people and if you ask, they don’t tell you,” said Anderson.

She is one of the first residents of a local adult care facility to speak publicly about what it was like as the coronavirus toll around her mounted.

But it's not just residents left without information.

Advocates and lawyers say the state's accounting at Nursing Homes and Adult Care Facility deaths, which now stands at 6,035, remains an incomplete picture of what has happened to residents of the facilities.

Initially, the state only counted residents who tested positive for COVID-19 and died at the facility.  Then it added to the tally residents who only had a suspected case and died.

But the state is not including in these figures adult care facility residents who were transferred to a hospital and died of the coronavirus there. The Health Department says that's “to maintain consistency and reliability in the data as presented, and to avoid any potential for double-counting.”

However, nursing home and elder abuse attorney John Dalli explains the state's tally of 6,035 nursing home deaths is not accurate.

“I would suspect that number is probably somewhere around ten to fifteen percent higher than that and it could be more. It’s just too difficult to tell,” Dalli said.

“They would not say anything. They would call you up on the phone and ask you, are you coughing and that and was the extent of that,” she said.

Anderson said she only learned she contracted COVID-19 after she fell and Montefiore Hospital tested her for it.

“If I would not have fell down the floor I would never knew that I had it,” said Anderson.

The state Health Department issued the following response to NY1's questions about nursing home and overall death counts and how they're tracked:

"The Department of Health implemented a new data collection process to ensure consistency in reporting of current and retrospective data – an unprecedented action and something we got done in the middle of the worst public health crisis in a century. The current daily tracker includes confirmed and presumed (as determined by a physician) COVID-19 deaths that occurred within nursing homes and adult care facilities and currently does not include out of facility deaths in order to maintain consistency and reliability in the data as presented, and to avoid any potential for double-counting. Deaths of nursing home and adult care facility residents that occurred at hospitals is accounted for in the overall fatality data on our COVID-19 tracker. This crisis and our response to it continues to evolve, and the unprecedented amount and specificity of data we are providing to the public will continue to evolve with it."