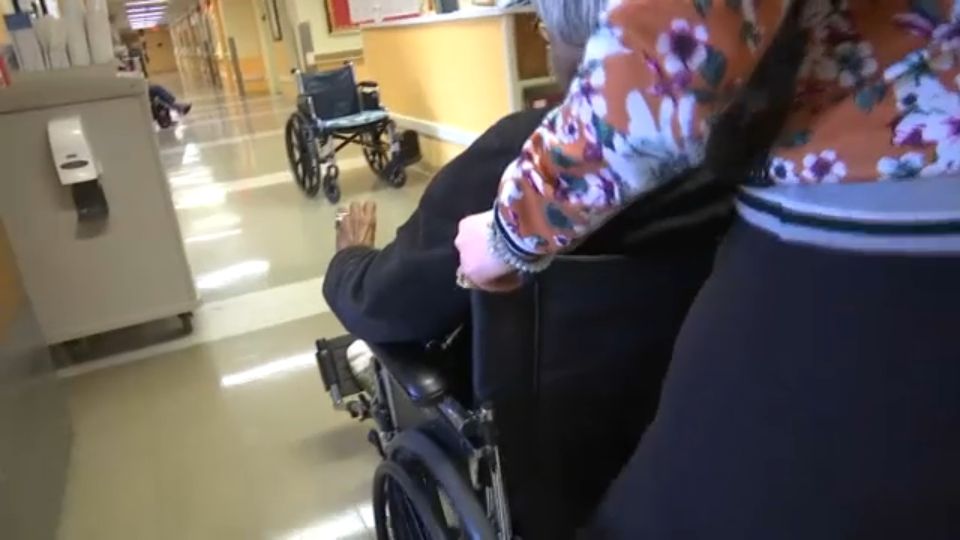 As COVID-19 deaths at nursing homes continue to rise across New York, Governor Andrew Cuomo is defending the state’s response.

Initially when the outbreak began, 4,500 patients recovering from the coronavirus were sent to nursing homes, which became hotbeds of infection.

As of March 2, at least 5,700 people in New York nursing homes were confirmed or presumed dead due to COVID-19.

A month-and-a-half later, on May 10, Cuomo revered the decision, saying patients who are COVID-19 positive cannot be discharged to nursing homes.

He says the state was trying to follow the best federal guidance at the time.

At least 259 of those nursing home deaths happened here in Western New York.

Cuomo also said the state is making progress against the virus as the daily death toll from coronavirus dropped to 84 fatalities Saturday.