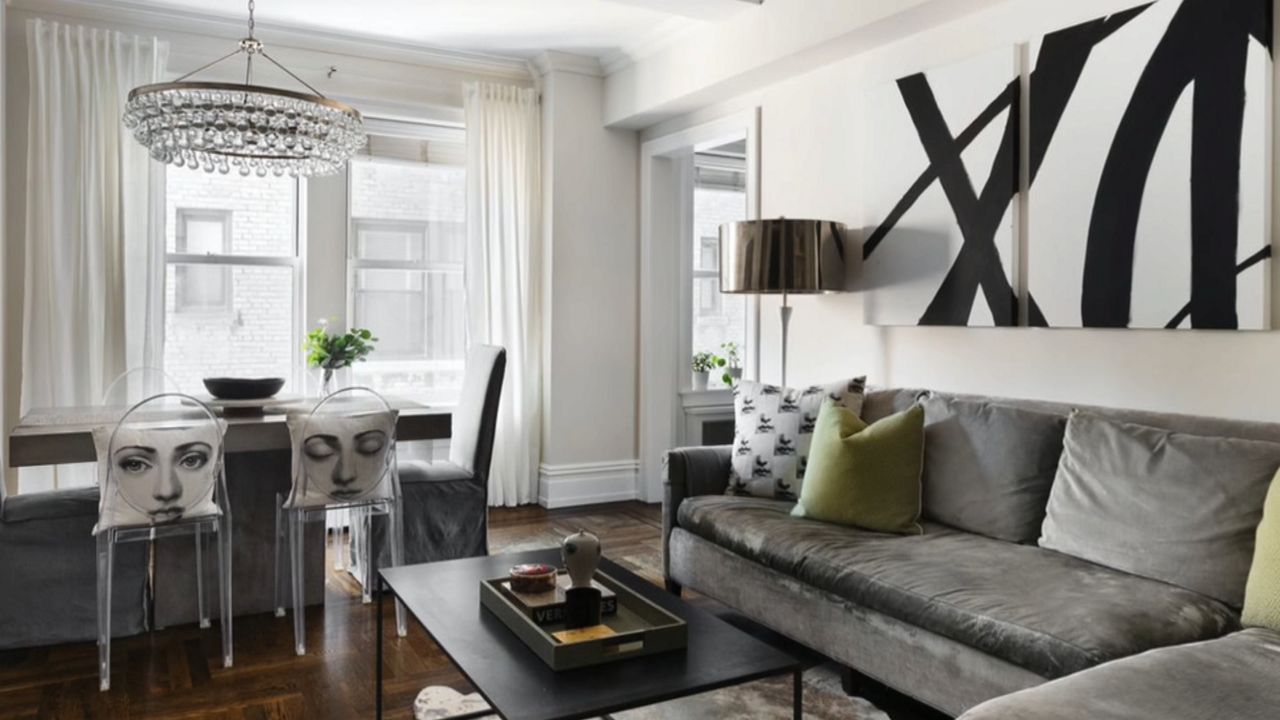 NEW YORK - Sales of houses and apartments in the city plummeted after Governor Cuomo ordered a halt to in-person showings of residential real estate to help stop the spread of the coronavirus. Even with those restrictions, some sales are still taking place. They’re often deals that require a bold buyer, willing to take an almost blind risk.

Michael Herzenberg: Is it a little bit stressful?

Stu Brower: Well, it’s all stressful because it’s all happening with this virus kind of overplayed over it. What I was hoping is that I would just fly to New York and look at it but by the time all this happened I couldn’t do that.

In March, Governor Andrew Cuomo ordered a stop to in-person real estate showings as part of his package of actions to stop the spread of the coronavirus. That, and the economic chaos caused by the massive job losses, have plunged the real estate market into turmoil.

“The truth is there are not transactions really happening for the most part right now,” said Scott Harris, an Associate Broker at Brown Harris Stevens.

Harris said he normally closes on three to five deals per month, but Brower’s is his only new transaction since the pandemic began. He said he thinks virtual deals will still be useful after the pandemic ends for new developments where the apartments aren’t built yet and complete gut renovations where the inside of the unit is almost irrelevant. Normally though, Harris said he doesn’t expect video tours to supplant in person visits.

Brower said it was the video tour that sold him, plus the numbers of the deal, and a broker he trusts. Still, he admits that spending so much on an apartment, without actually walking through it is unusual.

Stu Brower: Well I know what the view is kind of and I actually until you mentioned it was not concerned about the smell, it’s surreal.

Brokers say residential real estate sales cannot begin to rebound as long as the Governor's ban on in-person showings continues. Until then, it will take people like Stu Brower, willing to buy a place almost sight unseen, to keep the market going.